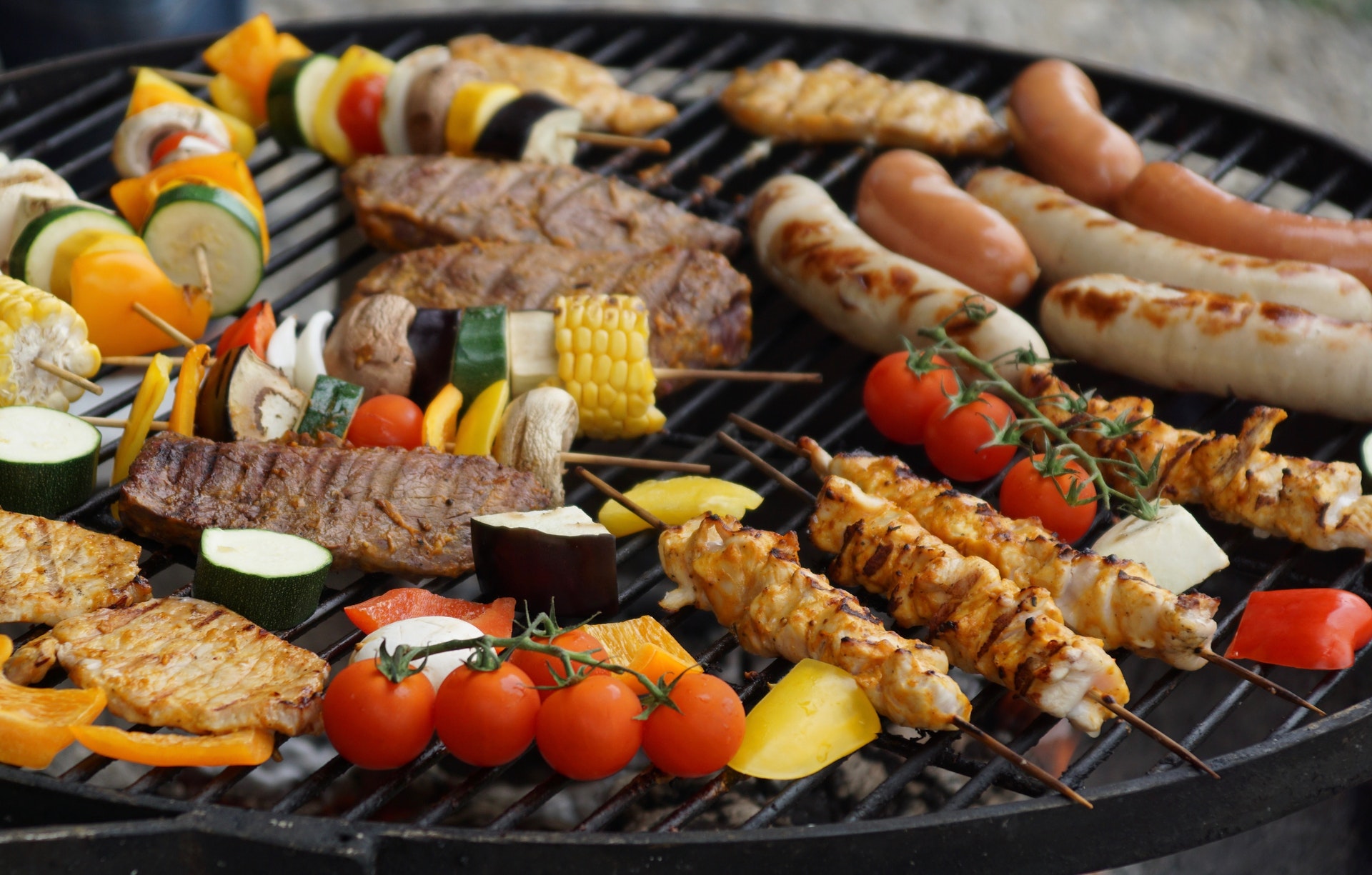 By McAlinden Research PartnersJuly 12, 2021No Comments

Demand for plant-based alternatives is heating up this grilling season, as a recent report found that 78% of Americans planned to grill plant-based “meat” products over the summer. Additionally, the price margin between real and faux meat has shrunk even further, as Beyond Meat and Impossible Foods continue to cut their costs, but supply chain disruptions drive real meat prices higher.

Meanwhile, demand for alternative dairy products continues to rise, accounting for a significant portion of the plant-based market. Oatly, the alternative dairy giant specializing in oat milk products, recently debuted on the Nasdaq at a $10 billion valuation, now rising to over $17 billion.

With grilling season in full swing, plant-based “meat” products have seen a renewed uptick in demand. A recent survey of 1000 Americans found that 78% of respondents will be cooking some form of plant-based meat this summer, per VegNews.

A recent report from GrubHub found that plant-based sales continue to accelerate. In their year-end report of 2020 sales, plant-based meat alternative orders jumped 463%. Now, through the first half of 2021, the most popular item ordered on their app is a plant-based sausage wrap, with orders up by 549% compared to last year, followed by a 302% increase in orders of barbecue cauliflower wings.

Plant-based food giant Beyond Meat is working to capitalize on the opportunity, specifically the chicken shortage. Per TechCrunch, the company officially launched their alternative chicken tenders this week, available at over 400 US based restaurants. The new recipe is largely made of fava beans and peas, contains 14 grams of protein a serving and is less than 40% the saturated fat of standard chicken tenders.

According to a report from Trefis Research, highlighted by Forbes, Beyond Meat will continue to create new alternative meat products amid strong consumer demand, pushing sales from 50 million pounds in 2020 to over 90 million pounds by 2022. Forbes writes that revenues could rise from $407 million last year to nearly $1.1 billion by 2023 as global lockdowns ease and Beyond Meat products find their way into additional restaurants

While faux meat sales are forecast to rise, real meat sales have actually seen a decline. Bloomberg found higher costs have driven sales of meat at grocery stores down more than 12% year over year. Beef prices have jumped 43% over the past year, while chicken prices skyrocketed 64% over that same period. The United Nations’ global meat price gauge has risen for eight straight months, the longest streak since 2011 as it nears multi-year highs.

The Washington Post recently noted that a pound of ground Beyond Meat is about $5.70 per pound, while a pound of ground beef can cost between $4.10 to $6.00. Impossible Foods has also cut their retail prices by 20%, bringing the cost of two quarter-pound patties down to $5.49.

Traditional meat prices are still cheaper than their plant-based competitors, but…