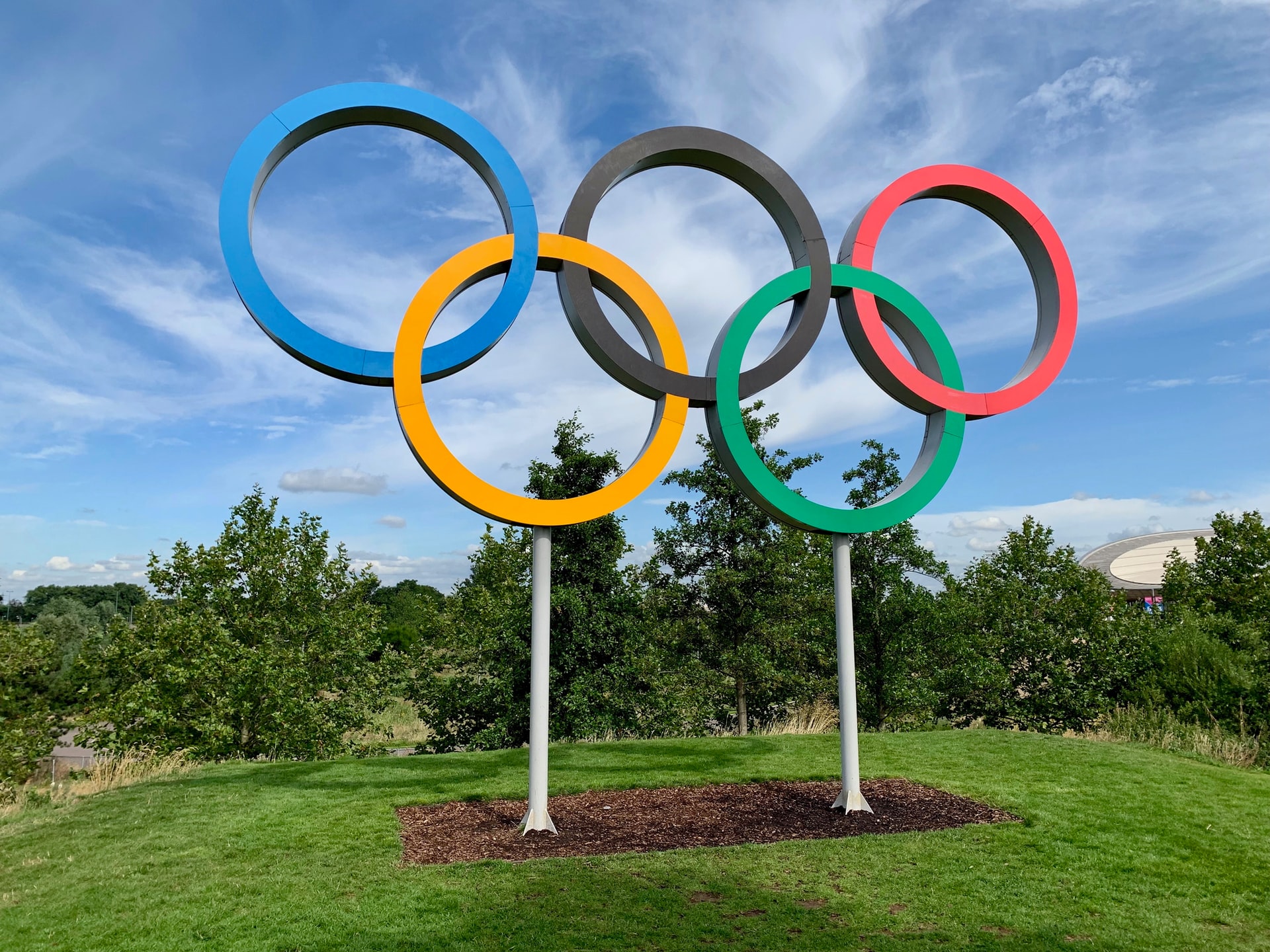 Sports Betting Looks to a Summertime Bounce From the Olympics, Autumn Kickoff in Arizona

By McAlinden Research PartnersJuly 13, 2021No Comments

US sports betting is easing into the cooler summer period that precedes the return of NFL football. However, July and August may see a boost this year from the 32nd Olympiad, kicking off in two weeks.

For May, 14 states and Washington DC reported a MoM gain in wagered money handled. The month’s total pushed the national handle past $20 billion through 2021 thus far, compared to the $21.5 billion for all of 2020. Several states including Arizona and Maryland are taking aim at autumn for the debut of sports betting in their states, while Ohio is still on track for wagers to begin by 2022.

Betting’s Summer Slowdown May Bounce on the Olympic Bump

While changes in betting handles were mixed across the nation, LegalSportsReport.com notes 14 states and Washington DC saw money wagered on sports betting increase in May.

New Jersey continued its sports betting dominance, reporting $814.2 million in sports betting handle for the month of May, a nearly 9% increase from April’s total of $747 million. Sports wagering gross revenue, reflecting the difference between the amount of money players wager minus the amount that they win, was $52.9 million.

Nevada’s $477.2 million handle was up 4.9% from the $454.7 million reported in the previous month. The combined $931.9 million from April and May 2021 compares to, just $56.3 million in the same period last year when COVID-19 strangled operations at almost all major sports organizations.

Virginia was one of the states where sports betting handle decreased from the previous month, but it became the 11th state to clear $1 billion in total handle, with the Virginia Lottery reporting nearly $227 million in wagers were accepted by the commonwealth’s seven mobile operators in May.

Though the Illinois Gaming Board reported a betting handle of $507.3 million for May, 5.6% lower than April’s total of nearly $537.2 million, it also marked the fifth consecutive month bettors in Illinois wagered more than a half-billion dollars on sporting events.

With the addition of Illinois, the final state to disclose their total wagers each month, SportsHandle.com notes the national handle surpassed $3.699 billion for the month and $20 billion through 2021 thus far — compared to the $21.5 billion for all of 2020.

While action has slowed a bit across the US gambling market, that is indicative of its cyclical nature, rising and falling with the beginning and conclusion of the NFL football season (which begins in September and ends in February), as well as the NCAA’s March Madness basketball tournament that starts in the month following the Super Bowl. Summertime is typically the slower part of the year for sports fans, particularly the July and August period.

However, the July-August period may be a bit more lucrative than usual for betting operators this year as the 32nd Olympiad will light the torch in less than two weeks – a year later than scheduled due to the COVID-19 pandemic. The last time the Summer Olympics were held, back in 2016, US sports gambling was still heavily regulated and largely confined to Nevada’s sportsbooks. At that time, the state’s “other” category, including the Olympics, golf, boxing, MMA, and other relatively less popular sports, saw…