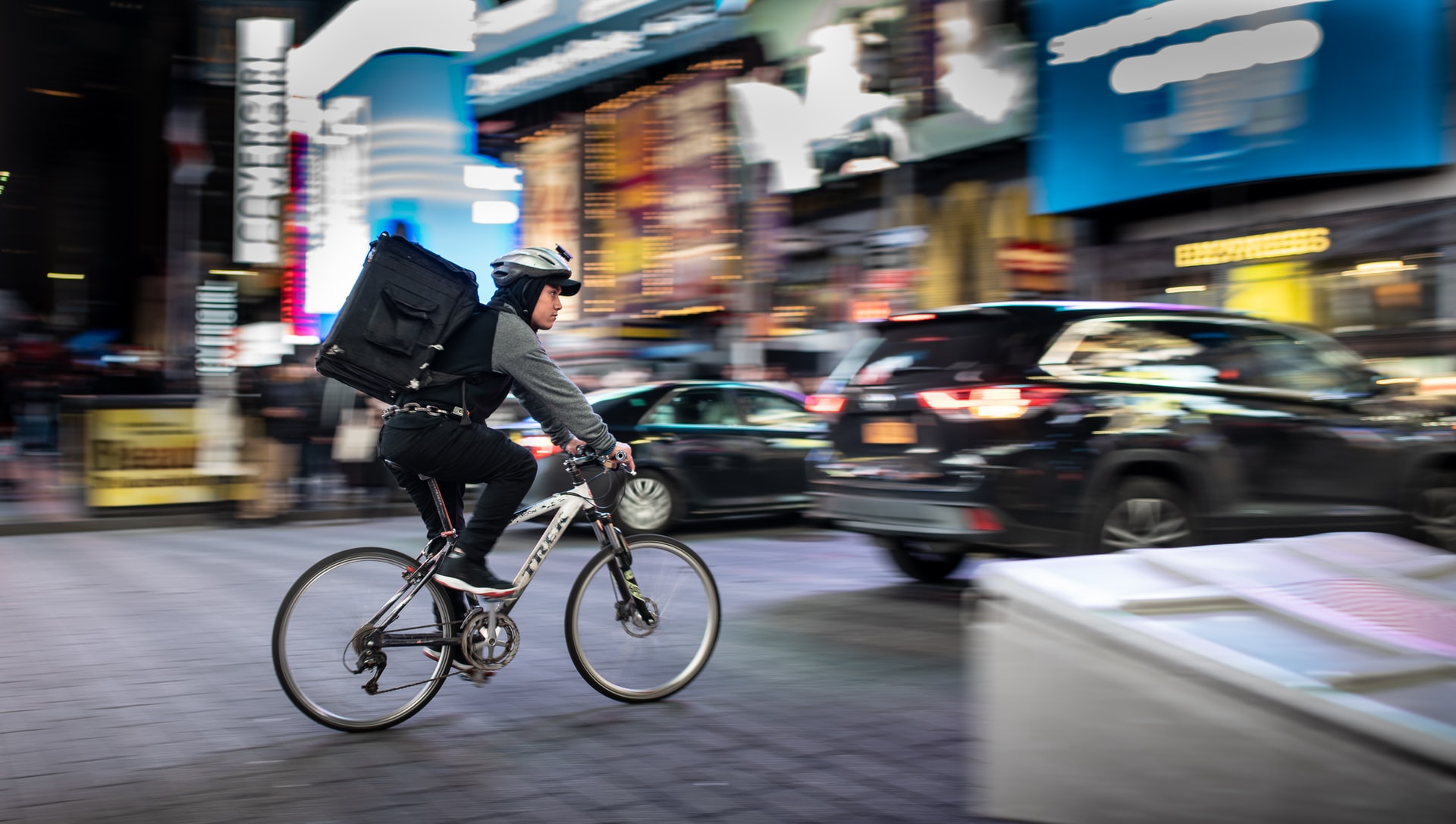 By McAlinden Research PartnersJuly 15, 2021No Comments

Food delivery apps including DoorDash, UberEats and GrubHub raked in record revenues during the COVID-19 pandemic. Now, as restaurants reopen and consumers finally feel more comfortable going out to eat, usage of these apps has fallen from its pandemic peak, leaving the food delivery industry searching for ways to break a profit.

To do that, delivery apps have been striking deals to move into the grocery delivery space, which is seen as a more viable long-term strategy. DoorDash recently announced a partnership with Alberstons to begin delivering groceries, while Uber aims to do the same by acquiring grocery delivery startup Cornershop. Delivery apps have a strong consumer base, but developing new partnerships and expanding product offerings will be key for the industry to keep sales numbers elevated.

Food delivery apps, specifically industry leaders like Uber Eats, DoorDash and GrubHub, saw a dramatic surge in orders during the COVID-19 pandemic, leading to impressive revenue growth. Per Business of Apps, Uber Easts generated the most revenue at $4.8 billion in 2020, a 152% rise from a year prior. DoorDash followed behind at $2.9 billion, a year over year increase of 241%, while GrubHub’s revenue only climbed 39% to $1.8 billion last year.

In the US, the total number food delivery app customers climbed from 95 million to 111 million, a year over year increase of 17%. DoorDash’s user base now holds the greatest share of the US market at 45%, followed by Uber Eats at 22% and GrubHub at 18%.

As the pandemic subsides, QR magazine writes that delivery sales are projected to decline by double digits from last year, while still remaining 50% higher than 2019 levels. Due to the convenience food delivery apps offer, its expected the majority of consumers added in 2020 will remain active this year, albeit at a much lesser rate.

Additionally, the Wall Street Journal recently reported that $19 billion in food delivery sales, or 70% of last year’s growth, was solely due to the environment created by the pandemic. Without the pandemic boom, sales growth would have decelerated by over 50% compared to the year prior.

Even with the breakout growth seen in 2020, as well as significant fees as high as 30% being charged to restaurants to deliver their food, none of the major US food delivery firms managed to become consistently profitable. DoorDash was the only one to step out of the red last year, and it did so for just one quarter. European food-ordering firm Just Eat Takeaway.com said on Thursday it expected profitability to improve, reporting a 51% surge in overall orders for the first six months of 2021, but as CNBC notes, that’s largely due to the pandemic lingering on much more strongly in the European market.

Even when delivery apps could turn a profit, fees to restaurants often became so steep that San Francisco, New York City, Portland, Seattle, and other citiess begun passing temporary limits on what the apps could charge for delivery, with some cities setting a cap as low as 10%. As Eater notes, some of those temporary caps may now be extended or made permanent.

Food delivery apps are unlikely to replicate the level of growth seen during the pandemic, which has led the industry to search for new, sustainable ways to generate revenue. To do so, both DoorDash and Uber Eats have recently struck deals to expand their product offerings and step into new delivery markets.