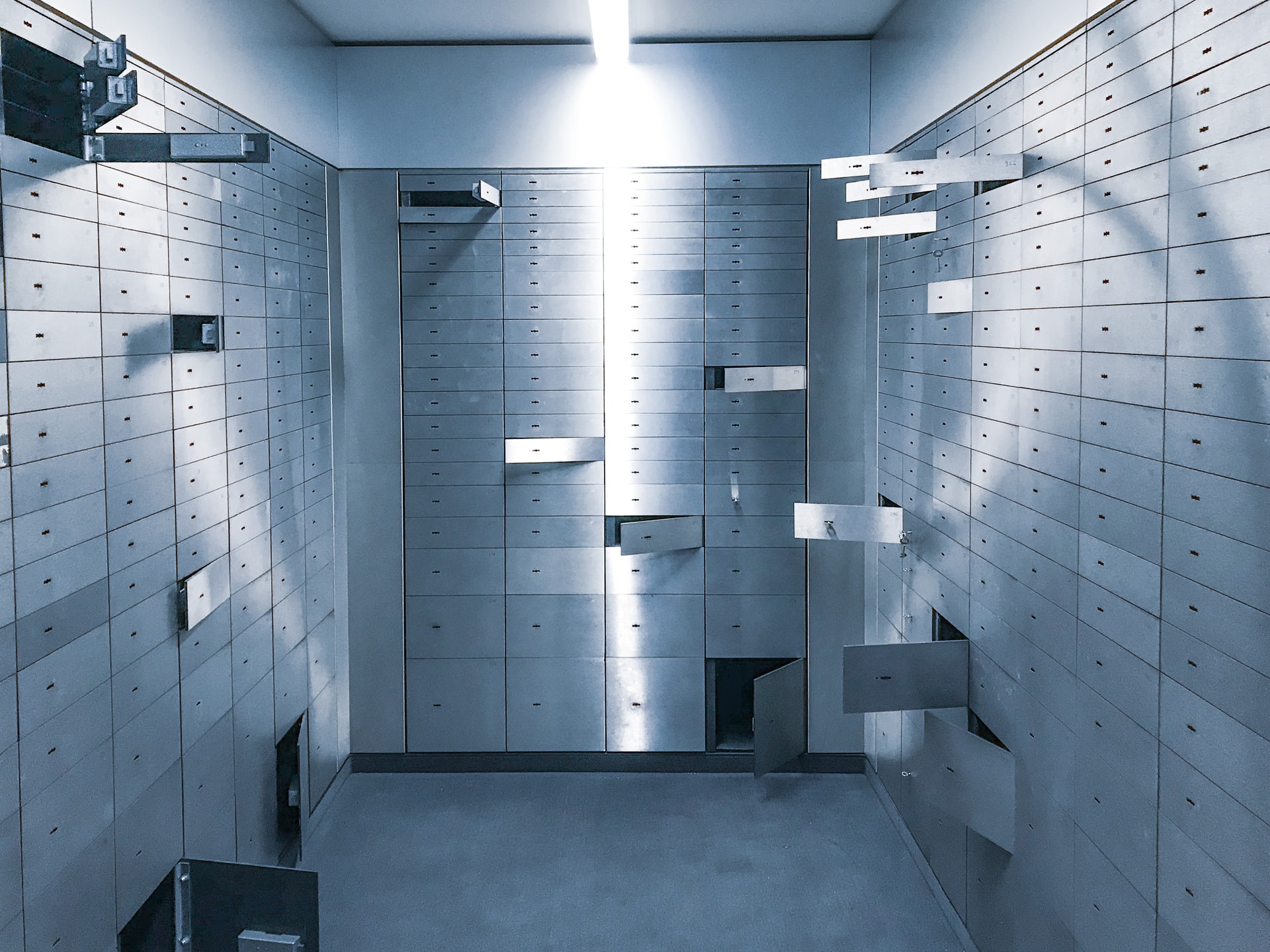 By McAlinden Research PartnersJuly 19, 2021No Comments

US Banks are setting up for another strong year as they continue to rake in impressive revenues, bolstered by an ongoing wave of mergers and acquisitions activity through the first half of 2021. Better yet, all 23 large financial institutions subject to the Fed’s most recent round of stress testing passed with flying colors.

Financial institutions’ Achilles heel had been a sub-par recovery in lending over the last year, but that weakness may soon come to an end as consumer credit just posted its largest monthly increase ever. However, it is worth noting that new legislation from the Biden administration could partially slow breakout growth in the financial sector, as the bill aims to limit excessive consolidation in the banking industry.

As indicated by US banks most recent pate of earnings figures, major financial institutions experienced a significant decline in trading revenue, following increased market movement during the pandemic that drove traders into the market at record rates. For Goldman Sachs, net revenues from trading were down 32% from a year ago, per Daily Herald.

JPMorgan and Morgan Stanley reported similar results, as their fixed-income trading revenues fell 45% and 44% year-over-year, respectively. However, it’s important to note that the base effect, created by last year’s moonshot trading revenue, is playing a significant role in this year’s decline. According to the Wall Street Journal, overall trading revenues for the banking industry are still high compared to historical levels.

The decline in trading activity seemed to be the only negative reading for the banking industry as profits surged in the second quarter, with nearly every bank beating analyst expectations.

Another tailwind for the industry was the rise in investment banking fees, primarily due to an uptick in deal making. The Wall Street Journal found that global deal making volume rose at a record pace to $1.42 trillion in the second quarter, totaling roughly $3 trillion in the first half of 2021.

Global investment banking fees for JPMorgan climbed 25% to a record high of $3.57 billion, while Goldman Sachs brought in $3.61 billion, a quarterly increase of nearly 36%.

Banks capitalized on an uptick in M&A activity, facilitating some of the biggest deals in 2021, counteracting the decline in trading revenue. Both JPMorgan and Goldman Sachs advised on the $43 billion dollar deal between AT&T and Discovery, a merger that aimed to compete with streaming giants such as Netflix and Disney.