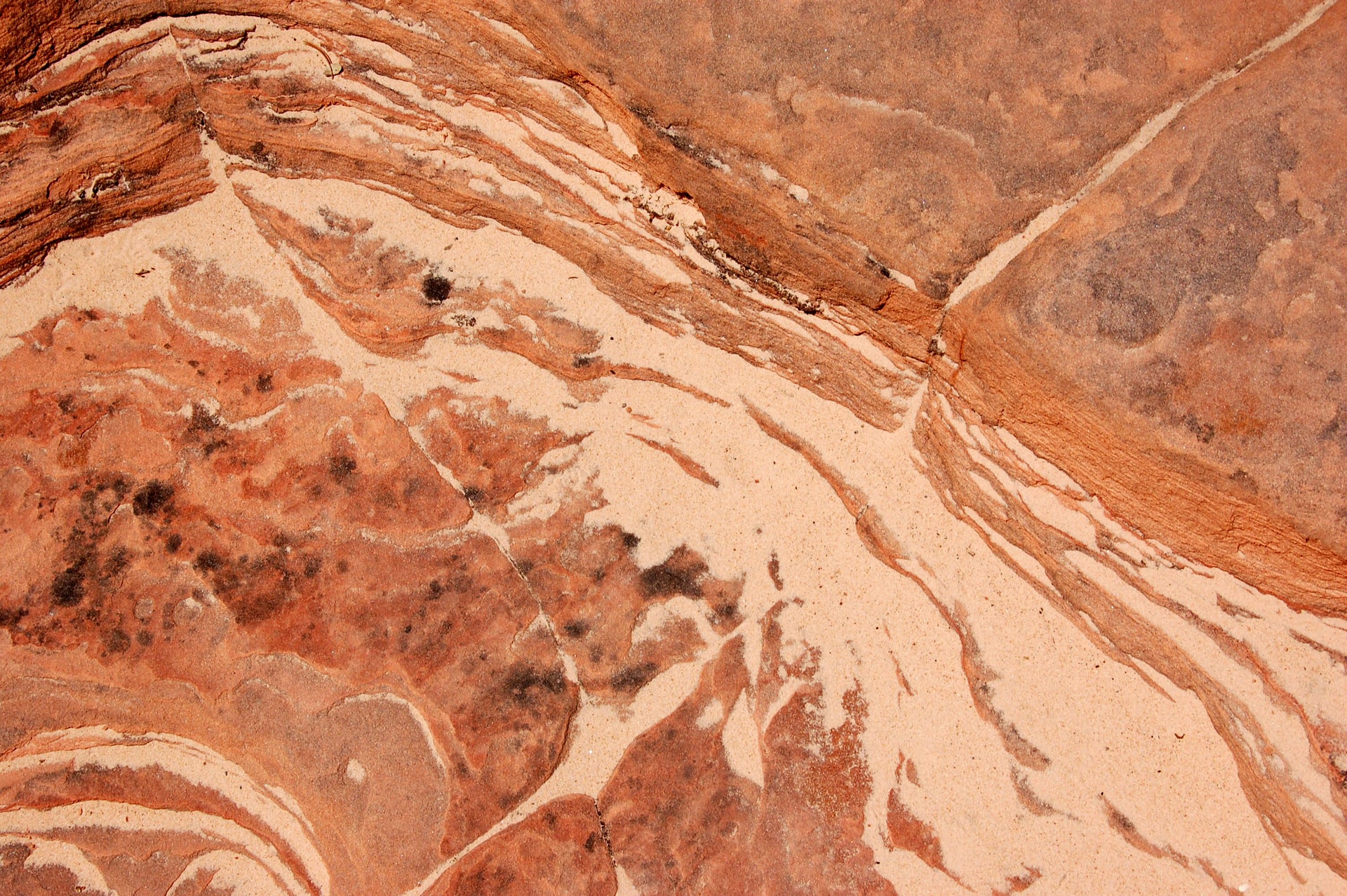 By McAlinden Research PartnersAugust 3, 2021No Comments

Copper prices bounced back through July, following a rise in US demand and diminishing influence of Chinese strategic reserve releases on the overall market. A global copper supply deficit is expected to widen through next year and could be exacerbated by the passage of a US infrastructure bill, as well as the threat of mining industry strikes and a new political regime in Chile – the world’s top copper-producing nation.

Copper’s strong July was capped off by investment bank Goldman Sachs reiterating its bullish call for a copper price of $11,000 a tonne (just below $5/lb) by the end of the year and $11,500 by this time next year. As Mining.com notes, Goldman expects tight supply and a bottleneck for primary metal production in China, reinforcing its projection for a significant 430,000 tonne refined deficit in the second half of the year.

According to the International Copper Study Group (ICSG), the global market for refined copper showed a 75,000 tonne deficit in April, expanding significantly from a 13,000 tonne deficit in March. Though the copper market remains in a thinning surplus of about 69,000 tonnes through the first 4 months of 2021, that’s largely due to demand still being in a recovery phase from the COVID-19 pandemic.

As Argus Media reported in May, Chilean copper agency Cochilco expects the refined copper market to register a deficit of 145,000 tonnes by the end of the year. The firm also sees strength in the copper market persisting even longer than previously expected, significantly raising their projection for 2022’s average price to $3.95/lb, up from previous estimations of $3.00/lb.

The Chinese government spooked investors earlier this summer when they announced they’d be releasing industrial metals from its national reserves to curb commodity prices, but that strategy has unfolded, fears have faded significantly.

China injected a total of 50,000 tonnes of copper into the market via two auctions last month, the second of which actually ended up boosting prices since it was much less than expected. While much was made about the Chinese government’s tough talk, Goldman Sachs notes that 50,000 tonnes of copper is equivalent to approximately 36 hours of Chinese copper consumption.

Demand Growth Shifts to US, Gearing up for Infrastructure Drive

Though Chinese import volumes have slid 10% from the first half of last year’s record import tally of 4.67 million tonnes, US demand has just started picking up.

That comes as Chicago Mercantile Exchange (CME) stocks have sunk to 45,885 tons, down by 31,700 since the start of January. Meanwhile, Reuters reports that funds have slashed their bear bets from 44,978 contracts in June to just 22,210 contracts, according to the latest Commitments of Traders Report. That has lifted the collective net long to 46,137 contracts.

“The realities of the current logistical bottlenecks have meant that U.S. copper imports have so far not been enough to meet demand, and it does not look like it will get materially better until after September,” according to Citi analysts who estimate that apparent US copper consumption jumped by 22% year-on-year in the January-May period.

That rise in demand is especially pronounced in expanding US premiums for copper. Per Bloomberg, New York traders were paying as much as $250 a metric ton more for Comex copper than metal traded on the London Metal Exchange at the end of July, the widest spread since 2011.

That may only be the beginning of a new wave of demand set to sweep the US when a $1 trillion infrastructure bill finally gets passed. Though it has taken some time to hammer out, and may take another week to finally finish up amendments before the US Senate leaves for summer recess, it appears increasingly likely that the bill will eventually pass both houses of congress, driving $73 billion of funding toward modernizing the copper-rich electric grid, including $7.5 billion to develop electric vehicle charging stations across the country – a move likely to hasten the adoption of electric vehicles.