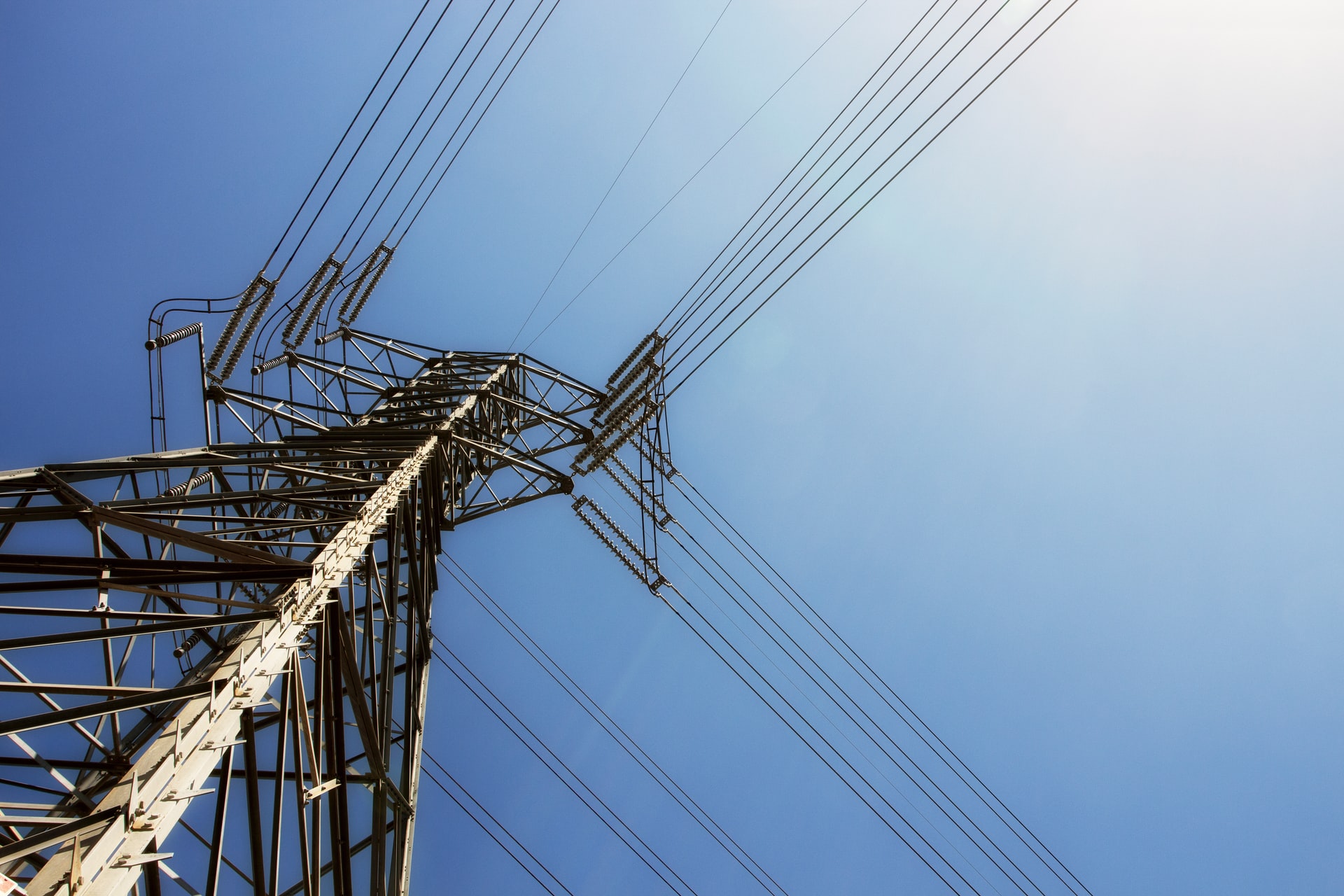 By McAlinden Research PartnersAugust 4, 2021No Comments

With a $1 trillion infrastructure bill closing in on passage in the US Senate, and a $3.5 trillion budget reconciliation on deck, waves of new funding for the electric grid could be set to boost lagging utility stocks. New investments to support electric vehicle charging alone could drive an increase of up to $10 billion in cash flow for the average utility provider through the end of the decade.

If all goes according to plan, the nuclear energy industry could receive $6 billion to sustain struggling plants. Meanwhile, solar firms would stand to benefit from a re-writing and extension of the current solar tax credit system.

As MRP noted in yesterday’s report on rising US copper demand, a $1 trillion US infrastructure bill looks like it is finally on its way to finally getting passed. Though it has taken some time to hammer out, and may take another week to finally finish up amendments before the US Senate leaves for summer recess, it appears increasingly likely that the bill will eventually pass both houses of congress, driving $73 billion of funding toward modernizing the copper-rich electric grid, including $7.5 billion to develop electric vehicle (EV) charging stations across the country – a move likely to hasten the adoption of electric vehicles.

Underperforming Utilities Could Be Jolted Higher

That money promises to be a huge kickstarter for utilities that are looking ahead to a much more electric-focused future. For the proliferation of EVs alone, a model utility with two to three million customers would need to invest between $1,700 and $5,800 in grid upgrades per EV through 2030, according to Boston Consulting Group (BCG). Assuming 40 million EVs on the road, that investment could reach $200 billion.

Per Reuters, BCG also estimates that investments in both the grid and charging infrastructure that are recovered from ratepayers could add between $3 billion and $10 billion in cumulative cash flow to the average utility through 2030.

Installing 500,000 new charging stations across the country – one of the Biden administration’s stated goals – would cover 57% of the charging that US vehicles will need by 2030, sparking the sale of some 25 million electric cars and trucks, according to Bloomberg New Energy Finance.

Outside of electricity, utilities will benefit from other key points of infrastructure funding.

As JC O’Hara, chief market technician at MKM Partners recently noted in an interview with CNBC, “We found two key segments that we want to explore further — first, power infrastructure. A big portion of money is allocated to this, so you have to look at utilities, and the second portion is water. We have $50 billion for water infrastructure proposed at this time, another $55 billion for replacing all the country’s lead pipes, so that’s a big chunk of this bill.”

As Yardeni Research data shows, utilities have been the second-worst performing S&P 500 sector of the year thus far, outpacing only consumer staples. Successful passage of the infrastructure bill, along with continuously low interest rates that benefit capex-intensive businesses, could provide the juice needed for a strong catch-up trade in utilities.

Beyond the aforementioned funding for charging stations, however, many have criticized the infrastructure bill for being noticeably lacking in material support for clean energy initiatives. As the AP writes, the deal omits mention of a Clean Electricity Standard (CES), a key element of Biden’s climate plan that aims to achieve 80% clean electricity by 2030 via gradually rising targets for the power industry to cut emissions by adopting wind and solar, using nuclear energy, or carbon capture.

The Biden administration has hit back at such accusations, asserting that their infrastructure program is two-tracked and many planned clean energy initiatives missing from the bipartisan infrastructure bill (including the CES) will be bundled up in a $3.5 trillion budget reconciliation that is also working its way through the Senate. Unlike most other bills, budget measures can pass the US Senate with a simple majority of just 51 votes, as opposed to the traditional 60, to become law. That presents an alternate route for Democrats to pass infrastructure-focused reforms that lack Republican support.

As MRP noted in our previous update on infrastructure initiatives, the chamber is currently split 50-48 among Republicans and Democrats, respectively, plus two Independents (Vermont’s Bernie Sanders and Maine’s Angus King) who both caucus with the Democrats. In a vote that split solidly along party lines at 50-50, Vice President Kamala Harris would exercise her role as the President of the Senate to tip the balance toward Democratic proposals.

A new bill introduced by congressional Democrats, primed for inclusion in the budget reconciliation, would expand the solar tax credit…