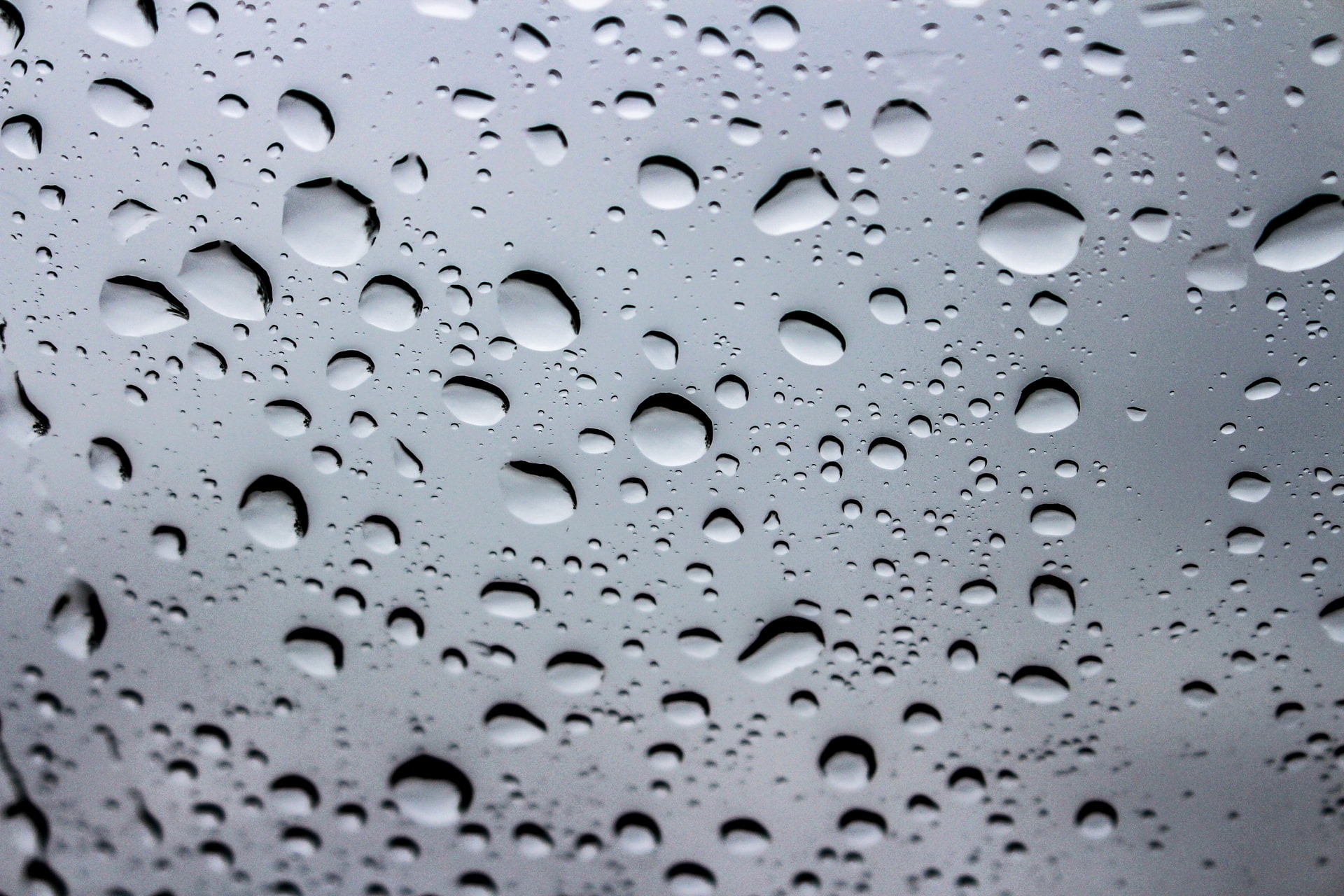 By McAlinden Research PartnersAugust 5, 2021No Comments

Green hydrogen continues to gain traction as an alternative energy source as major oil producers including BP, Royal Dutch Shell, and Aramco roll out plans to move into the clean energy business. Governments around the world continue to implement stricter fossil fuel and emissions guidelines, helping to push total investment in hydrogen energy projects to $500 billion through 2030.

Numerous hurdles remain before hydrogen can become one of the primary sources the global energy mix, including its own reliance on fossil fuels. Currently, carbon-free green hydrogen, generated through electrolysis, remains too expensive to produce at scale. However, recent breakthroughs could help to cut associated costs of hydrogen development precipitously, paving the way toward accelerated adoption in coming years.

A recent report from the Hydrogen Council, highlighted by the Wall Street Journal, concluded there were 244 large-scale green hydrogen projects planned at the end of June, a 50% rise since the end of January. It also estimates tens of billions of dollars have now been set aside for hydrogen projects. Of the total investment into projects and along the whole value chain, amounting to an estimated $500 billion through 2030, the Hydrogen Council says $150 billion of that sum can be considered “mature” – meaning that the investment is either in a planning stage, has passed a final investment decision, or is associated with a project that is already under construction, commissioned, or currently operational.

Looking further down the line, a report from Siemens Gas and Power estimated that hydrogen demand will be dominated by green hydrogen (hydrogen fuel that is created using renewable energy) and surge to over 450 megatons per year by 2050. That figure is a significant rise from current demand levels of just 70-80 megatons per year, 90% of which is derived from fossil fuels, per Mining Weekly.

Green hydrogen projects have been accelerating as governments begin to take carbon emissions more seriously. MRP has recently highlighted the pressure oil companies have come under, as governments call on them to reduce their emissions faster. Energy companies, including Royal Dutch Shell and BP, have begun investing in hydrogen energy as a way to adapt to new climate-friendly initiatives.

Royal Dutch Shell recently joined a project with Aker Clean Hydrogen in Norway that aims to produce hydrogen from natural gas while recapturing emissions, as reported by Reuters. The project is a step in the right direction for Shell, which has previously announced it will be emissions free by 2050.

Similarly, Shell has completed construction of a green hydrogen facility in Germany, which will create up to 1,300 tons of green hydrogen per year. The plant, partially funded by the EU, will help decarbonize industries including steel and cement production, according to Yahoo Finance.

BP has also explored venturing into hydrogen to replace natural gas in steel and cement industries. Per The Wall Street Journal, BP forecasts hydrogen could account for 16% of global energy consumption by 2050, up from less than 1% today. The company has previously revealed plans to use wind power to produce hydrogen in Germany, but it does not expect green hydrogen to be a ‘material’ part of its business until 2030 at the earliest.

More recently, BP announced it will be partnering with the Center for Hydrogen Safety (CHS) to advance its hydrogen fuel technology. The CHS, founded in 2019, is a part of a bid to increase hydrogen production to supply a quarter of the world’s production by 2050. The new partnership is a key step BP’s decarbonization goals, as the company has also pledged to reach net zero carbon emissions by 2050.

In early 2021, Bank of America’s head of global thematic research, Haim Israel, expressed a similarly bullish sentiment for hydrogen, projecting the energy will take 25% of all oil demand by 2050.