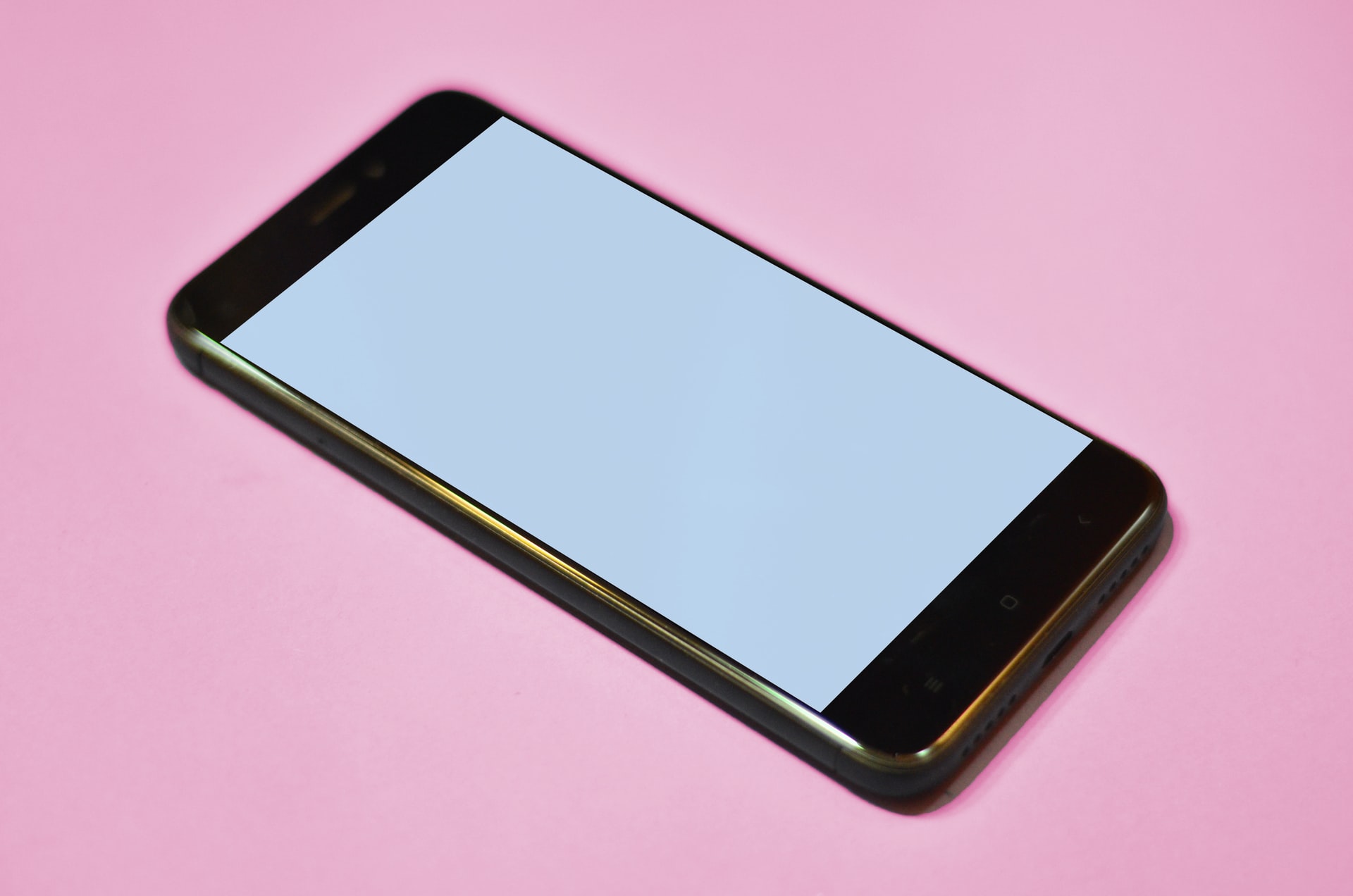 By McAlinden Research PartnersAugust 9, 2021No Comments

Retail sales revenue in the tech industry is forecast to surge to a new record this year, boosted by pent-up demand for smartphones, a market that grew over 13% in the second quarter. Strong iPhone sales led Apple to record profits while Xiaomi smartphone shipments jumped YoY, lifted by online growth.

Even after an impressive second quarter, smartphone manufacturers are projected to be the next industry hampered by the global semiconductor shortage. Even after stockpiling critical components, large tech companies like Apple and Samsung warned that the shortage could hinder their sales. The market is still on track to rebound from COVID-19 lows, but a lack of semiconductors could affect production and raise prices as consumer demand remains high.

Even in a post pandemic economy, overall retail sales revenue in the tech industry is forecast to surge to a record-breaking $487 billion in 2021, according to a Consumer Technology Association (CTA) report highlighted by VentureBeat. That figure represents a 7.5% rise YoY from $406.8 billion in 2020.

More specifically, the CTA forecast that 5G smartphone sales will be a large contributor to tech-related growth this year. 5G smartphone shipments are projected to rise 350% from last year, generating $61 billion in revenue in 2021, a 404% increase from the previous year.

A strong quarter from some of the top smartphone manufacturers across the globe supports these projections. Per an International Data Corporation (IDC) report, highlighted by GSMArena, the global smartphone market grew by 13.2% in the second quarter, compared to the same quarter last year.

Even after an impressive quarter, Counterpoint Research shows Apple ranking third in market share in Q2 2021 at roughly 15%, behind China’s Xiaomi and South Korea’s Samsung.

Sales are forecast to grow further as Samsung is expected to launch a new high-end smartphone soon. Meanwhile, Apple is expected to announce the new iPhone 13 in September. While those are lofty plans, it’s been widely reported that the smartphone industry may be next in line to feel the effects of the global semiconductor shortage.

CNBC recently reported that smartphone manufacturers are expecting a hit to production from the global semiconductor shortage. Major manufacturers, including Apple and Samsung, have been able to largely avoid the deficit after stockpiling critical components early on.