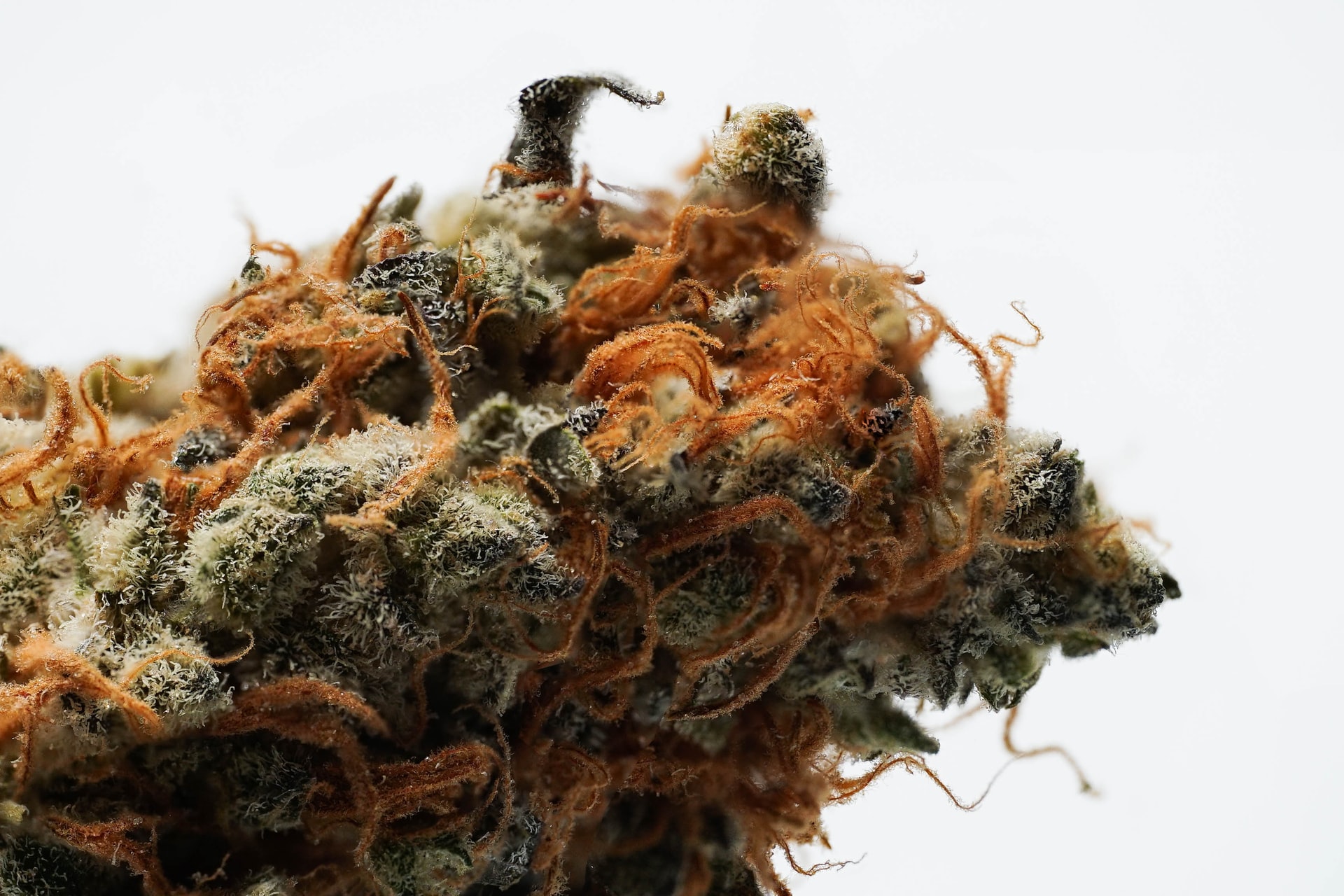 Cannabis Earnings Impress, Slow Pace of Regulatory Reform Could Accelerate in Months Ahead

By McAlinden Research PartnersAugust 31, 2021No Comments

Publicly-traded cannabis firms’ breakout sales growth has largely decoupled from the underperformance of their underlying stock prices over the last month. Even a strong catalog of earnings could not turn the tide in August, as US multi-state operators (MSOs) continue to be bogged down by weak small cap performance in general, as well as a slower than expected approach toward legal and regulatory reform at the federal level.

With a finalization of the “Cannabis Administration and Opportunity Act” (CAOA) on tap in the Senate, however, that could be about to change. Legalizing cannabis at the federal level through the CAOA would not only give consumers and registered distributors of cannabis legal protections, it also eliminates commercial barriers that impede cannabis firms from accessing banking institutions and transporting their products across state lines where possession of cannabis remains illegal.

Despite a wave of impressive earnings data in the most recent quarter, US cannabis stock prices have been on the decline, largely diverging from improving revenues and guidance at many top multi-state operators (MSOs).

Curaleaf Holdings, for instance, reported Q2 revenue of $312 million this month, up 20% sequentially and 166% YoY. Though the company reported a loss of $7.2 million (-$.0.01 per diluted share), versus a $2 million loss in the same period of 2020, IBD notes they attributed the loss to one-time charges related to Curaleaf’s acquisition of London-based cannabis company EMMAC Life Sciences Limited as part of the company’s international expansion. EBITDA came in around $84.4 million, up 201% YoY, and above what analysts were forecasting at $83.3 million.

Cresco Labs reported net income of $2.7 million, ahead of estimates of $1.5 million, while sales of $210 million beat the estimates for $196 million reported by FactSet.

Leafly, a subscription-based platform and cannabis database that 7,800 brands and 4,600 retail subscribers use, is turning to a SPAC with Merida Merger Corp. I to go public, expected to list on Nasdaq later this year. Per TechCrunch, the deal, valued at about $532 million, is expected to generate proceeds of up to $161.5 million.

At this point it is no surprise that cannabis operators continue to grow rapidly, but the underperformance of equities in the sector likely comes down to a broader weakness in US small-capitalization stocks and, more importantly, a slower than expected rollout of measures to change federal statutes impeding cannabis industry operations.

Without a pace of legislative reform to match their expansion, some worry that this breakout spate of growth among cannabis firms could be slowed in the future. It is worth noting, however, new reforms are finally beginning to move forward in the US congress.

Breaking Down the Cannabis Administration and Opportunity Act

Efforts to legalize recreational cannabis at the federal level took a huge step forward last month when top US Democrats in the Senate, including majority leader Chuck Schumer (D-NY), Finance Chairman Ron Wyden (D-OR) and Senator Cory Booker (D-NJ), unveiled a discussion draft of a bill that aims to legalize cannabis, allowing adult Americans to buy and possess up to 10 ounces of marijuana without facing criminal penalties.

Titled the “Cannabis Administration and Opportunity Act” (CAOA), the legislation effectively eliminates prohibition at the federal level. For purposes of interstate commerce, cannabis would no longer be a controlled substance under the Controlled Substances Act. State laws would control possession, production, and distribution of cannabis.

As Marijuana Moment notes, those provisions would automatically remove any penalties that federally chartered financial institutions currently face as a result of working with licensed cannabis businesses, considering those operations would no longer be illegal. As of now, recreational cannabis use is legal in 18 states, and allowed medically in 37 states.

Bloomberg Tax notes that, while some states could continue to keep cannabis illegal, they would be prohibited from restricting the interstate commerce of cannabis transported across their borders. As far as sales taxes go, the rate would be 10% of the removal sales price for the implementation year and first year, increasing by 5% in each of the following three years, and reaching 25% at year four.

A public comment period is open until tomorrow, after which…