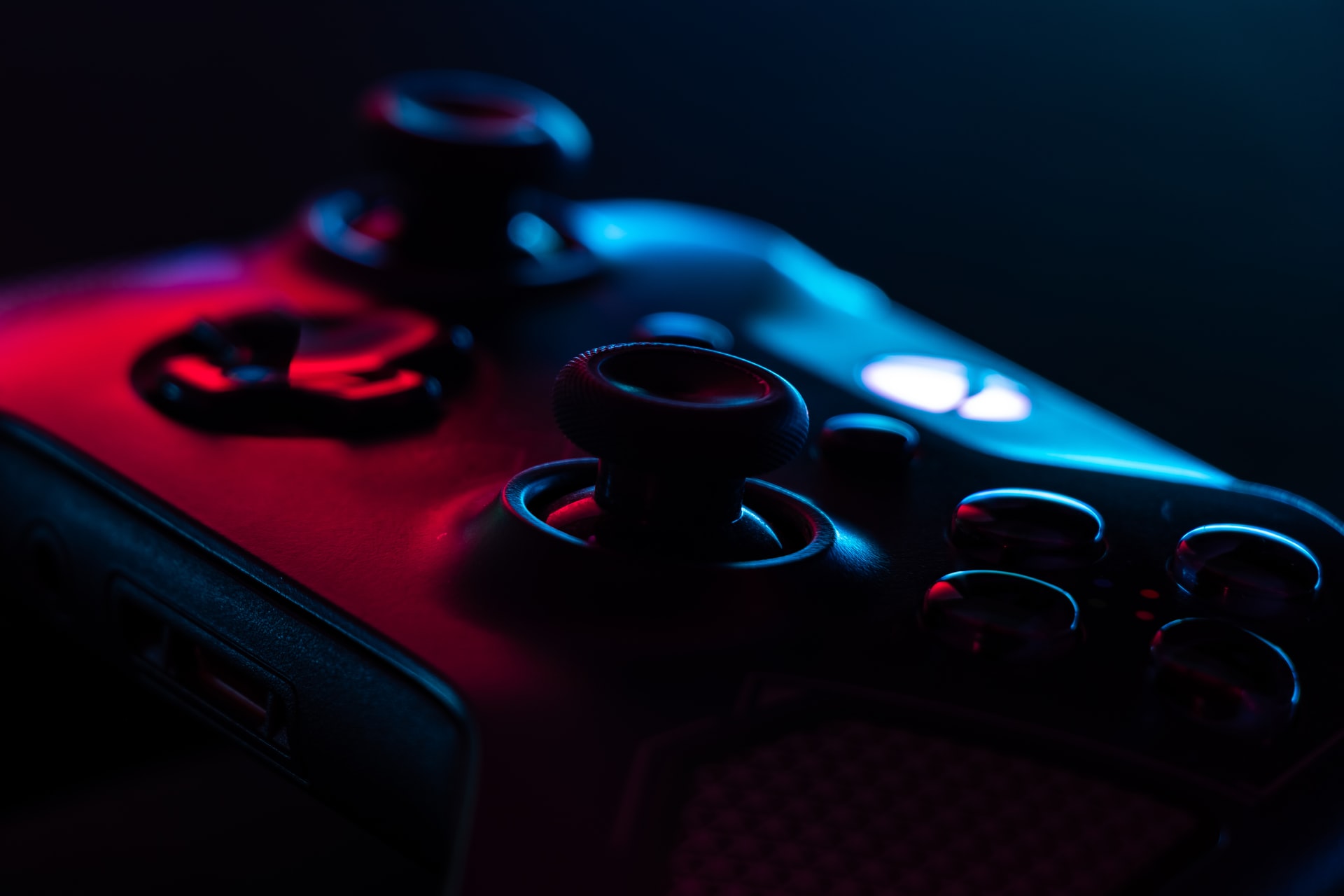 By McAlinden Research PartnersSeptember 7, 2021No Comments

Video game sales have continued their surge this summer, recently reaching a July record $4.6 billion. Sales in Q2 2021 managed to outpace last year’s massive numbers, led by the growth in hardware sales and the esports industry. Investment in esports has experienced a rapid rise in recent years, as the industry’s popularity is aided by the rise of online streaming and competitive multiplayer.

The video game industry was the latest sector to be hit by China’s recent tech-related crackdown, in which they limited the amount of time minors can play to just three hours a week. However, youth gamers are a small part of China’s gaming industry revenue, and the new rules are not expected to have a significant impact on the gaming industry as a whole.

Video game industry revenue topped $175 billion in 2020, a 20% rise compared to a year prior, per Global X ETFs. While a portion of those sales can be attributed to a global rollout of stay-at-home measures last year, the industry has continued to show impressive growth in 2021 as well.

According to a recent NPD report, highlighted by Axios, consumer spending on video game hardware, software and accessories in the first half of 2021 reached $28.7 billion, up 15% compared to the same period last year. Hardware was the top performing category in the first two quarters, up 50%YoY.

Gamespot reports that spending rose 2% to $14 billion in Q2 2021, a remarkable increase when you take into account the massive sales spike in Q2 2020 due to the severity of the COVID-19 pandemic.

Further, consumer spending on video games reached $4.6 billion in July alone, 10% higher than last year, and the best July month the industry has seen since 2008. The slew of positive growth for the sector is somewhat surprising, given that many had expected the summer months to be sluggish for video game sales. Experts predicted a rise in travel and an easing of pandemic restrictions to dampen consumer spending across the industry.

Looking ahead, esports is expected to become increasingly popular, helping to drive video game revenues higher in the years ahead. Esports refers to organized, multiplayer competition in popular video games. In the same way professional athletes are signed to an NFL team and play football for them, top video game players sign to an esports team to play the Madden NFL video game in a structured league of esports teams. Football fans now tune in to ESPN to watch both.

A recent report from Newzoo, highlighted by Esportz Network, forecasts that the esports industry total revenue will nearly double from $1 billion in 2021 to $1.8 billion next year. However, Esportz Network predicts that figure can rise to $2.5 billion in 2022, led by an increase in competitive mobile gaming that they believe Newzoo has underestimated.

While Esportz Network’s prediction is certainly a very bullish one, tamer forecasts still highlight steady growth over the next few years. Financial News Now writes that the global esports market grew nearly 50% year-over year in 2021 and expects global revenue to rise to $1.62 billion by 2024 with over 577 million viewers worldwide.

MRP has previously highlighted the wave of Chinese regulation hitting the tech and education sectors, but the thriving video game industry is the latest to be knocked down.

Bloomberg reported China’s push for “broader prosperity” now includes limiting the amount of time Chinese minors can play video games. The gaming restrictions for children under 18 means they are forbidden from playing Monday through Thursday, and only get an hour of playing time from 8pm-9pm on Friday and the weekend, essentially three hours per week.

The news caused Chinese gaming stocks to plummet anywhere from 3-8% on the day of the announcement, less severe than the sell-off seen…