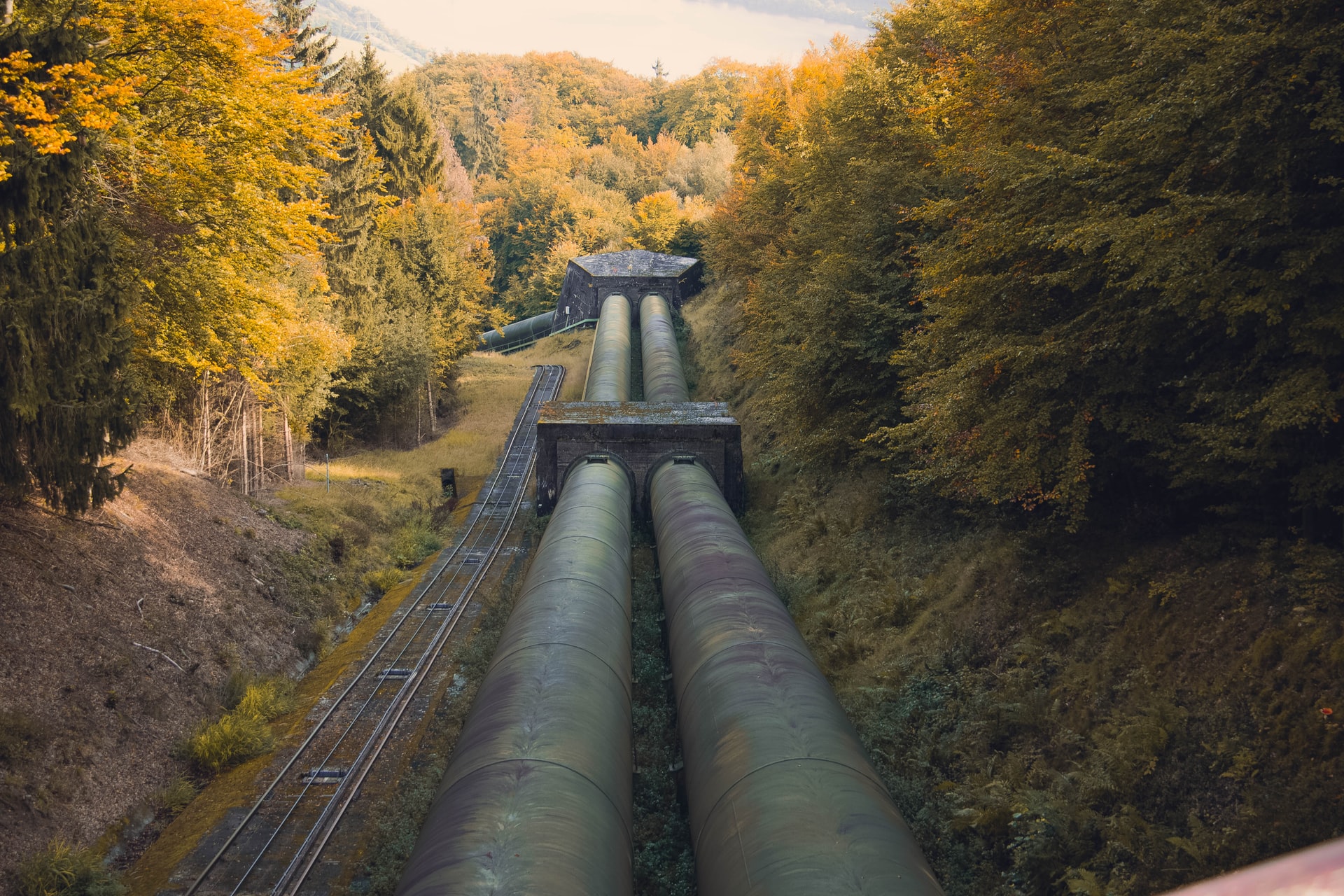 By McAlinden Research PartnersSeptember 16, 2021No Comments

Natural gas prices have soared nearly 35% over the last month as energy inventories remain concerningly thin heading into the fall and winter months. Weaker wind power generation in Northern Europe, in addition to severe storms ripping through US gas production in the Gulf of Mexico, have sent natural gas futures close to a seven-year high, and some analysts predict those prices have further room to run.

North Sea winds off the coast of the United Kingdom have recently abated, minimizing electricity production from turbines that accounted for a quarter of the UK’s power last year. The sudden demand for back-up power (in the form of coal and gas) has put further pressure on energy markets, stoking fears that households will have to pay significantly more for utilities this winter.

Fossil fuel supplies have been trending lower over the last few years as European government policies continue to emphasize clean energy adoption and anti-carbon initiatives. However, generation from wind power has recently weakened significantly, requiring some countries to resort to the once-called ‘bridge fuel’ natural gas – a commodity in thin supply these days.

As the Wall Street Journal reports, the North Sea’s whipping winds have suddenly calmed off the coast of the United Kingdom, forcing the UK and surrounding regional energy markets into a scramble for gas and coal-fired electricity generation to cover the deficit.

The sudden need for natural gas comes at a time when supplies in Europe are at a record low for this time of year, compared to supply in the US that is 7.6% below the five-year average and 16.8% lower than a year ago.

Not only is the lack of wind power pushing up demand for natural gas, but hurricanes ripping across the US Southeast have slammed gas production as well. Fox Business reports that Hurricane Ida, which sliced through the Gulf of Mexico at the end of August, impacted roughly 90% of natural gas output. As of Monday, 78% of natural gas output in the Gulf remains offline.

Supply concerns have sent natural gas prices soaring. The commodity was already being supported by the re-opening of global economies and a general fuel deficit, but widening shortages have caused US prices to climb to their highest level since 2014, per Yahoo Finance. The benchmark Henry Hub price index has doubled year to date, while European natural gas spot prices have surged 400-500% compared to levels seen a year prior.

Similarly, the United States Natural Gas ETF (UNG) has climbed as much as 98% YTD, boosted by a 35% gain over the last month. The timing of this tightness could not be worse, as demand typically rises in the fall and winter months, now set to be compounded by a recovery in demand from the pandemic and renewable energy shortfalls in Europe.

Natural Gas Rally Could Have More Room to Run

Bespoke Weather Services analysts reported that ‘it’s all fear in the market’, noting that concerns about less than sufficient storage levels, both in the US and Europe, could…