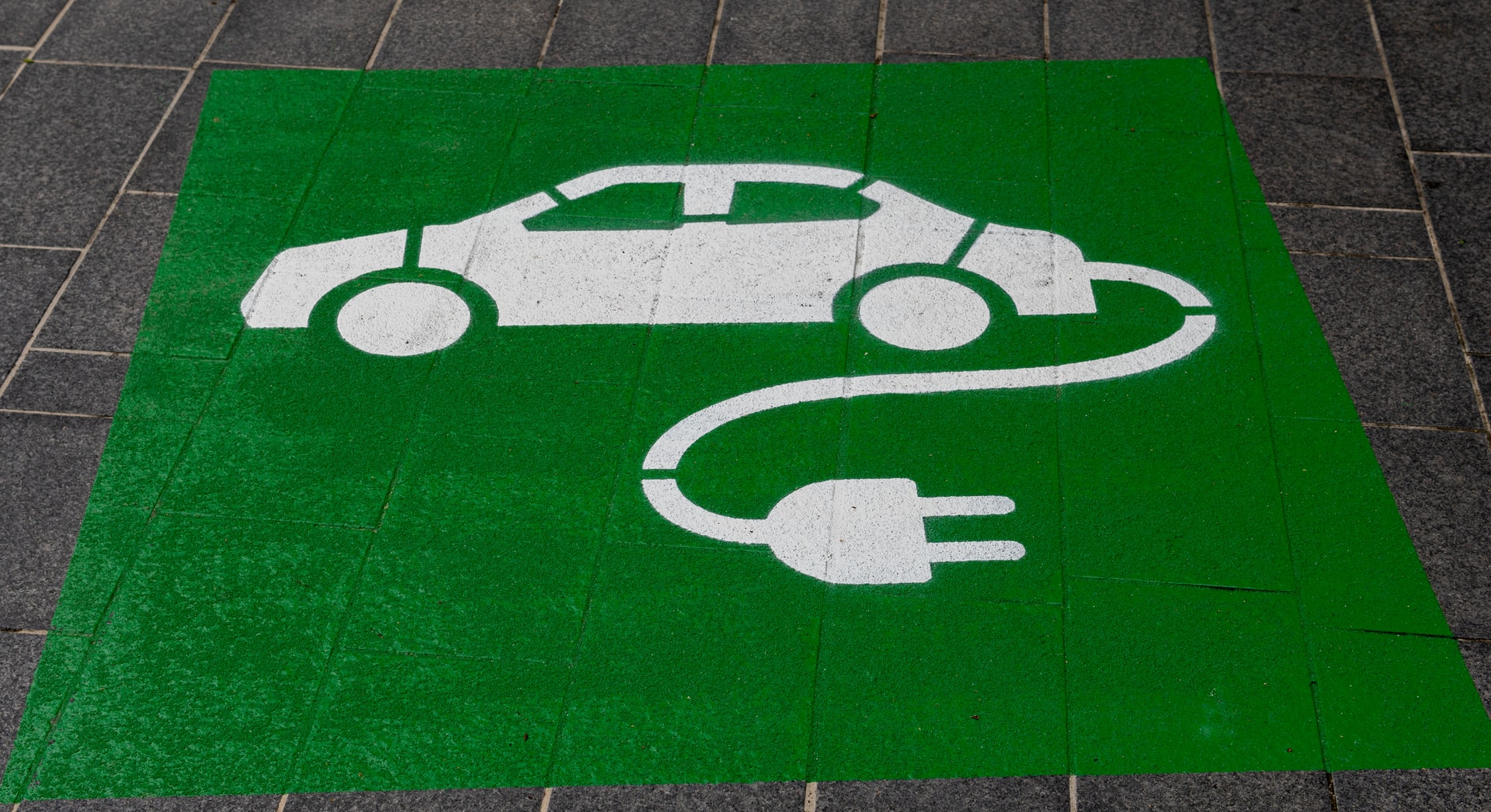 By McAlinden Research PartnersSeptember 15, 2021No Comments

Lithium prices have surged in the wake of accelerating battery production and electric vehicle (EV) sales across the world. Chinese lithium processors have seen an especially steep rise in profitability throughout the year.

Lithium ion (Li-ion) batteries remain the dominant power source for battery powered appliances, smart devices, and vehicles. With battery demand on the rise, the need for a steady supply of lithium is greater than ever.

Albemarle, one of the top lithium producers, expects sales of the ultralight metal to grow at 24% to 28% a year on average between 2021 and 2026. According to Barron’s, that would mean the company’s lithium business should grow to more than three times its current size by the end of that period. Albemarle also expects lithium pricing to improve 15% to 20% in 2022.

Per Benchmark Minerals data, the average price for lithium carbonate, reached $14,386 a metric ton in August, up from $6,124 in December. Lithium price growth is already exceeding South American miner SQM’s expectations. SQM has forecast that global demand for lithium could increase by more than 40% this year, translating into sales volume of more than 95,000 tonnes. Bloomberg notes that total is up from the company’s prediction for around 85,000 tonnes three months ago.

The main driver of a tighter market for lithium and other battery metals has been accelerating growth in electric vehicles (EVs). Reuters reports that global sales of EVs were up 150% in the seven months to July to just over 3 million units, compared to the same period in 2020.

It is worth noting, however, that overall US vehicle sales have entered a decline over the past few months.  As MRP highlighted earlier this week, US auto sales have slowed significantly since peaking in April 2021. Vehicle sales have now slid lower every month since. Per TradingEconomics, total vehicle sales reached 18.5 million in April, and have now fallen nearly 30% to less than 13.1 million in August.

That recent weakness could present some concerns for battery pricing if it proves to be more than a temporary trend.

China, the largest automobile market in the world, remains the global leader in EV sales as well. Though China’s overall vehicle sales have also taken a hit lately, sliding 17.8% in August YoY and marking a fourth consecutive month of decline, sales of new energy vehicles (NEVs) more than doubled to 321,000 units. Penetration of new energy cars was 14.8% in July, compared with 5.8% in 2020, according to the China Passenger Car Association.

InsideEVs reports that Chinese EV maker Xpeng reported 7,214 electric car deliveries in August, which is 172% more than a year ago and the second-best monthly result ever after July. Xpeng competitor NIO reported sales of 5,880 electric cars in August, up just 48% YoY – a slower pace of growth than the company is used to seeing – as they cut their Q3 growth forecast.

In late August, BYD reported a 54% increase in revenue for the first six months of this year. Unfortunately for the electric automaker, net profits fell 29% to 1.17 billion yuan ($180 million). The Wall Street Journal notes that some of that decline can be chalked up to…