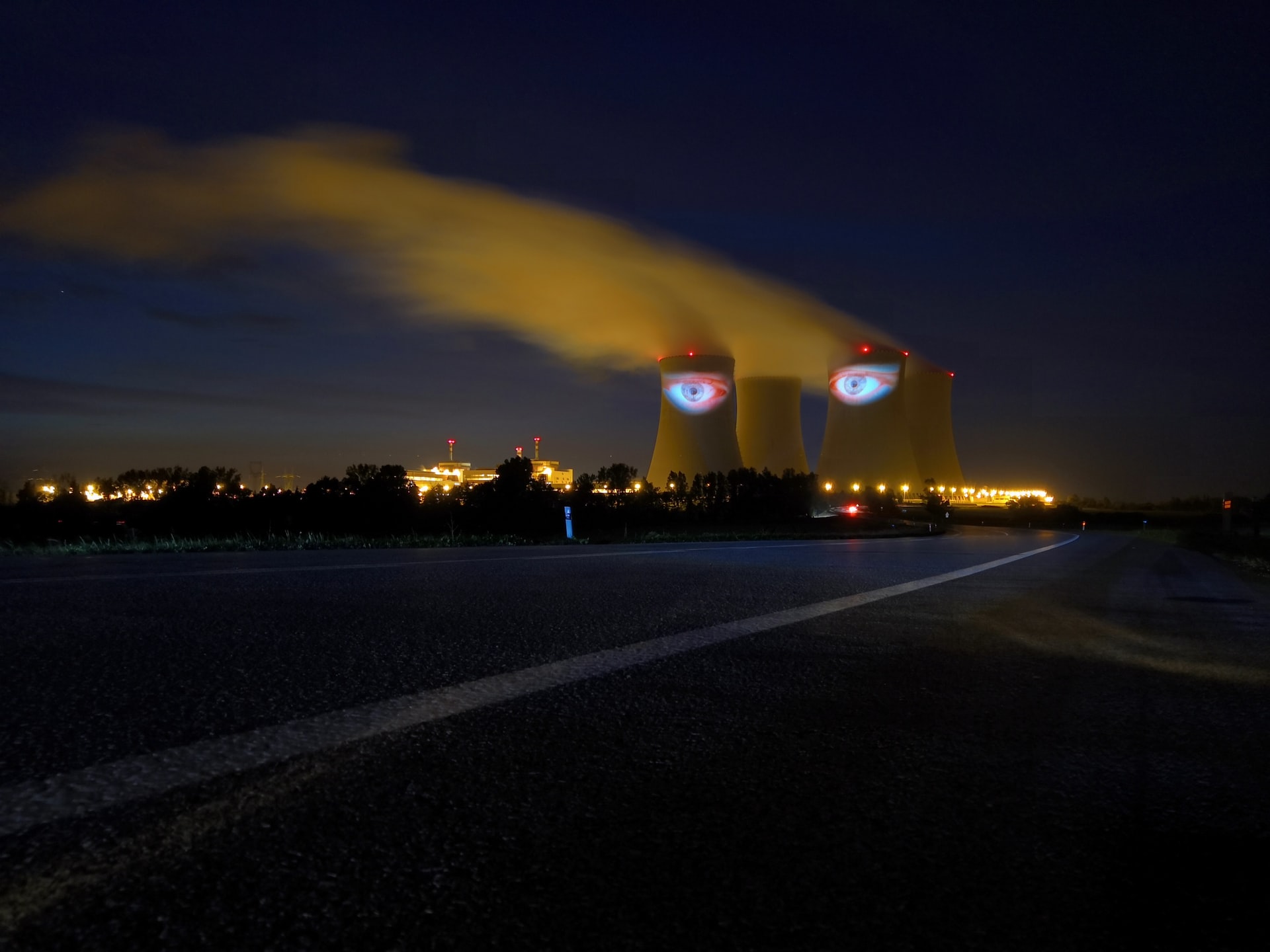 By McAlinden Research PartnersSeptember 14, 2021No Comments

Uranium prices are going nuclear, lifting miner stocks to multi-year highs. Though the frenzy has now attracted significant attention from the notorious r/WallStreetBets subreddit, surging uranium futures ultimately come down to the forces of supply and demand.

After years of miners cutting production and purchasing supply out of the spot market, a new physical trust has compounded those efforts, buying up 24 million pounds of uranium in just a few months’ time. Simultaneously, efforts to revitalize the nuclear energy industries of the US, China, and even Japan are set to have a hugely positive impact on sentiment in uranium markets.

Uranium spot prices have been surging throughout the last few weeks, causing equities in the uranium mining sector to skyrocket. In the month of September alone, the North Shore Global Uranium Mining ETF (URNM) has risen by more than 41%. Weekly spot U3O8 (triuranium octoxide, the most stable form of uranium oxide found in nature) stood at $39 per pound on September 6, the highest in over six years, according to UxC data. As of yesterday, that rally pushed spot uranium past the $43 mark.

This latest leg of the uranium rally can be partially chalked up to “r/WallStreetBets” (the online messaging board that’s engineered massive short squeezes in GameStop, AMC, and others), as uranium miner Cameco (CCJ) surpassed Apple (AAPL) to become the most popular stock on the entire subreddit yesterday. But there is a longer-term story – driven by fundamental disruption in the uranium market’s supply/demand balance – that ultimately kicked off this upswing, and could keep the momentum going.

As MRP noted last month, uranium demand is set to be spurred higher in coming years by the new US infrastructure bill, passed in August by the Senate. The language of the bill promises to hand struggling nuclear power reactors a $6 billion lifeline via the Department of Energy (DoE). Per UtilityDive, An additional $6 billion will be set aside for funding of microreactors, small modular reactors and advanced nuclear reactors.

Strong federal support for the nuclear energy industry has huge implications for its viability. Back in February, Bank of America estimated that the planned closure of 12 US nuclear power plants in the current decade could be postponed beyond 2030, thanks to President Biden’s clean energy agenda – one that specifically carves out a place for nuclear energy. As Barron’s reported at the time, delays to planned nuclear plant closures in the United States could increase uranium demand projections by 26 million pounds per year.

Though only 54 reactors are currently under construction worldwide, the rising popularity of small modular reactors (SMRs) in the US, as well as new nuclear energy projects in rising economies like Poland and China, means uranium demand should be well-supported for many years to come. The World Nuclear Association said the world’s roughly 440 nuclear reactors require some 79,500 metric tons of uranium oxide concentrate each year and in a 2019 report, forecast a 26% increase in uranium demand from 2020 to 2030.

Even in Japan, a nation spurned by the infamous Fukushima Daiichi nuclear disaster in 2011, nuclear energy is getting a second look. As Bloomberg reports, Japanese utilities  stocks soared last week after Taro Kono, an administrative reform minister and possible candidate to replace Prime Minister Yoshihide Suga, stated that that nuclear power plants are needed to some degree for the country to achieve its pollution-curbing goals. Most of the country’s 33 operable reactors remain offline, but many could soon see a new life if Japan goes forward with making nuclear a larger part of its green energy future.

Years of production cuts and spot market purchases from major uranium miners like Cameco and Kazatomprom have thinned out a significant glut of uranium that drove spot prices into the teens back in 2016. The onset of COVID-19 drove mine production even lower in 2020 and Kazatomprom reported…