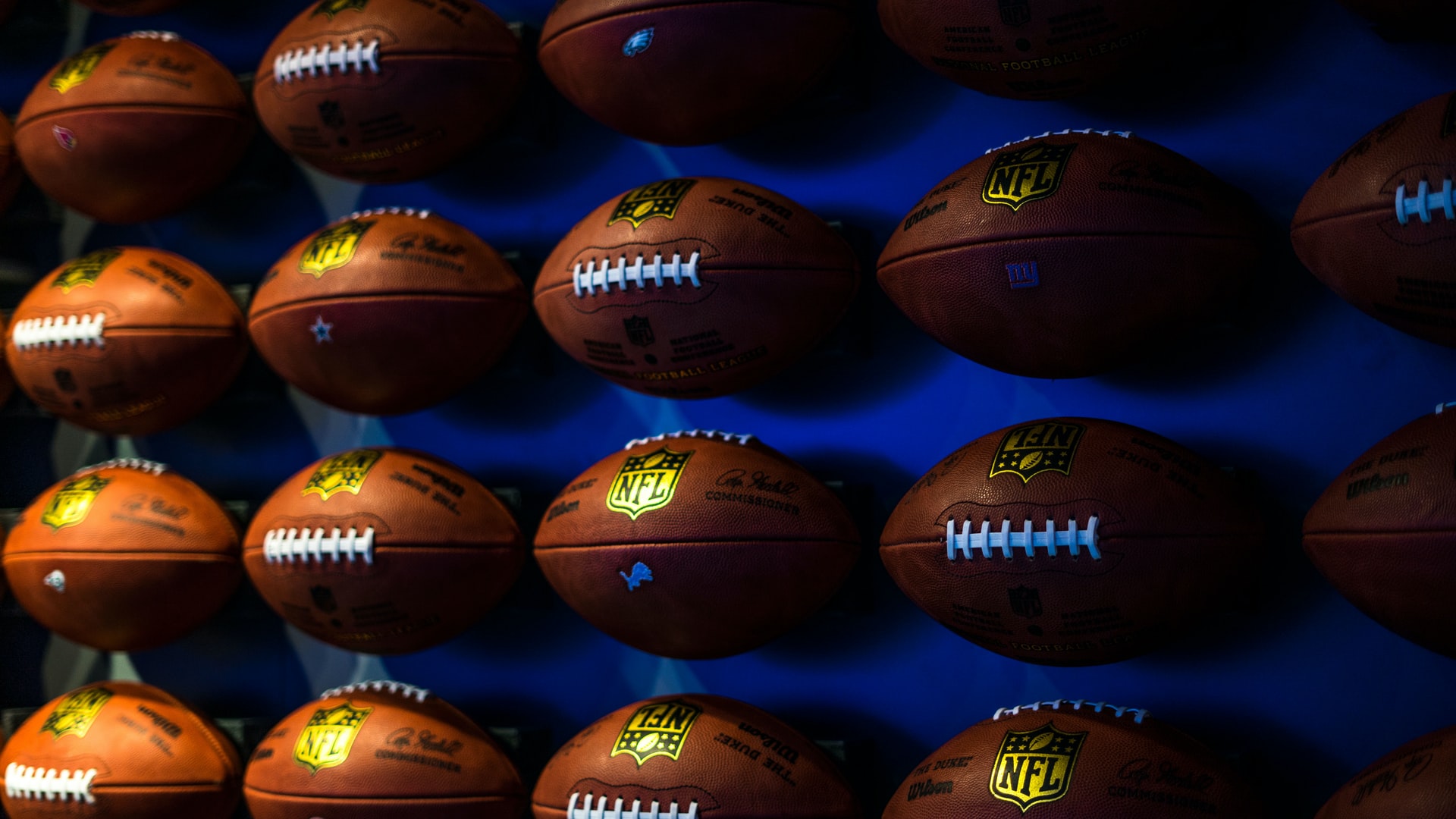 By McAlinden Research PartnersSeptember 22, 2021No Comments

US sports betting, dampened by a lack of action during the summer months, has been re-ignited by the return of NFL football. Nearly 20 million Americans are expected to make bets with an online sportsbook this season.

New legislation continues to bring more states into the fold on sports wagering, and consolidation in the industry is creating new betting behemoths. The continued expansion of online gambling comes just as Macau, the world’s largest brick and mortar gambling market, is experiencing a crackdown from authorities that has already wiped billions of dollars off of more traditional casino stocks’ valuations.

The US sports betting industry’s breakout growth has continued this year, as states continually move to legalize and deregulate wagering across the country. Sports betting has gone live in six additional states this year, bringing the total to 26 states. The rush of new jurisdictions pushing to legalize sports betting in some form has boosted sports gaming revenues nearly 650% since the second quarter of 2019.

By 2025, the total value of wagers placed in the US could soar to $180 billion, according to ARK Investment Management LLC.

Though shares of companies focused on online gambling were slammed by weakening handles (the total amount of money wagered) during the summer – typically the slowest part of the year for American sports fans – the return of the National Football League (NFL) has revived the sports betting trade throughout the last month.

Expectations for a lucrative football season have not disappointed thus far.

GeoComply data suggests a 126% increase in wagers during the Thursday-Sunday window of the NFL’s opening weekend (September 9-12), from 25.8 million in 2020 to 58.2 million bets this year. New Jersey led all states with the highest number of transactions (12.5 million) ahead of Pennsylvania, Michigan, and Arizona.

As MRP noted in July, Arizona legislators rushed to deregulate sports betting in time for football season. ArizonaCasinos.com projects that the state at full maturity could produce $3 billion in annual handle, $252 million in annual revenue and, using the minimum tax rate of 8% outlined in Arizona’s bill, more than $20 million in yearly tax revenue for the state General Fund.

A rebound in ratings should also help boost betting interest in football this year. During the NFL’s week 1 slate of games, Sportsnaut reports that 100 million viewers tuned in with an average of 17.4 million viewers, up 7% from a season ago. Full ratings data is not yet available for week 2, but early indications show annual increases across each national window.

Per the American Gaming Association, more than 19.5 million Americans will be placing bets online during the 2021 NFL season, up 73% YoY. Total bets on the NFL season could equate to more than $20 billion, according to PlayUSA….