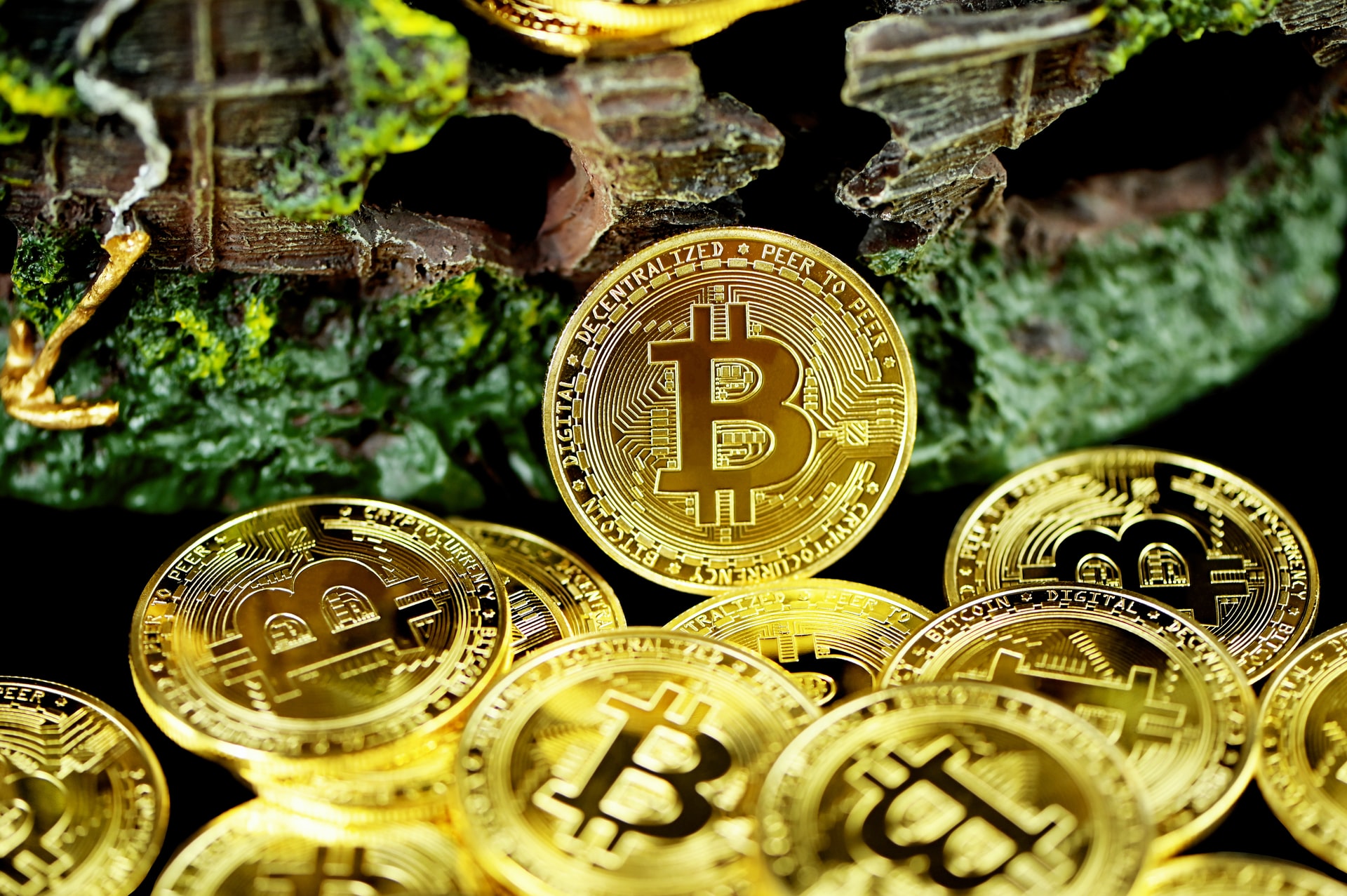 By McAlinden Research PartnersOctober 6, 2021No Comments

Despite more than three quarters of Bitcoin’s vast energy usage being supplied by sources of renewable energy, the most relentless attack against the world’s top digital asset is an appeal to ESG and climate change concerns. However, new data shows that, even if Bitcoin were to scale to a market cap of $10 trillion over the next decade, its emissions would still make up less than 1% of the global total.

Some of the most innovative projects in Bitcoin mining today are backed by public sector entities in developing economies like El Salvador and Laos. Each of those countries are now leveraging their surpluses of utility-scale renewable capacity in the form of geothermal and hydro energy to carve out their own piece of the digital asset ecosystem. Private entities in the US, meanwhile, continue to dig deeper into slurping up excess natural gas capacity and launching partnerships with nuclear energy firms.

Among the most perpetual criticisms of Bitcoin (BTC) is its heavy demand for electricity. That’s not a surprise given the global focus on climate change and ESG investing. The transparency of Bitcoin’s digital ledger, known as a blockchain, has always allowed energy usage to be easily quantifiable and, as such, these kinds of critiques are not unique or new by any means, first being addressed a decade ago.

Physical stores of value, like precious metals, typically come with some kind of fixed cost at origination; the physical mining process. Part of gold’s inherent value, for instance, comes from the fact that it is scarce and requires some output of energy to be discovered and generated. Bitcoin’s proof-of-work concept (also called mining) resembles that same value proposition. As Bitcoin’s pseudonymous creator, known as Satoshi Nakamoto, wrote to an early critic of BTC’s energy usage all the way back in 2011, “The marginal cost of gold mining tends to stay near the price of gold. Gold mining is a waste, but that waste is far less than the utility of having gold available as a medium of exchange. I think the case will be the same for Bitcoin. The utility of the exchanges made possible by Bitcoin will far exceed the cost of electricity used. Therefore, not having Bitcoin would be the net waste.”

As it stands, the Bitcoin network is responsible for about 0.1% of global emissions right now. Even if Bitcoin’s market cap was to skyrocket to $10 trillion by 2030, suggesting a price of $490,000 per Bitcoin (BTC), New York Digital Investment Group (NYDIG) data shows its emissions would account for less than 0.9% of the global total.

Proponents of Bitcoin adoption claim that the digital asset actually promotes the adoption of renewable energy, as a key component of miners’ profitability is their energy costs. As MRP has previously highlighted, the International Energy Agency (IEA) has declared solar power the “new king” of global electricity markets in 2020, now the cheapest form of electricity in history, costing between $35 and $55 per MWh in some of the world’s biggest markets — the US, Europe, China, and India. The cost for coal, in comparison, has ranged between about $55 and $150 per MWh.

The great thing about Bitcoin is that its already mostly powered by low or zero-emission power anyway. Research from the University of Cambridge in 2020 showed 76% of cryptocurrency miners use electricity from renewable energy sources as part of their energy mix. Many of the most innovative mining projects in the world, spanning the public and private sector, are now focused squarely on leveraging renewable energy.

El Salvador, the first country to roll out Bitcoin as legal tender, announced they have officially begun mining Bitcoin with existing geothermal energy infrastructure. Per Salvadoran President Nayib Bukele’s Twitter account, state utility LaGeo SA de CV has now initiated mining processes with “100% clean, renewable, and 0 emission energy” from the country’s volcanoes. Bukele noted that the work in progress project had successfully mined 0.00599179 bitcoin, about $300, as of earlier this week.

As CoinDesk.com writes, El Salvador’s immense supply of volcanic energy has never been fully harnessed for the betterment of the nation because of technological limitations. By making energy portable, leveraging Bitcoin’s ability to operate in even the most remote locations, crypto mining has the potential to optimize the country’s underutilized clean power resources.

Some have been quick to suggest that El Salvador’s relatively small economy and population makes its adoption of Bitcoin unimportant. However, that kind of dismissive attitude ignores the fact that citizens of developing economies with high rates of poverty and lack of access to banking services may be the ones who need digital assets and an immutable, decentralized financial system the most.

In El Salvador, some 70% of people are unbanked. However, in less than a month, Bitcoin Magazine notes that the Latin American nation has successfully onboarded over 3 million active users (around 46% of the country’s population) to its Chivo wallet app – a larger number of people than any individual bank in the country serves. All of those users will not only receive $30 worth of free Bitcoin, but access 200 Bitcoin ATMs throughout the country. The Chivo wallet is capable of sending/receiving both BTC and US Dollars.

In Southeast Asia, the country of Laos is also beginning to embrace Bitcoin mining. Laos’s government is the first in the region to officially permit and participate in crypto mining, partnering with the Bank of Laos and the national power utility, to…