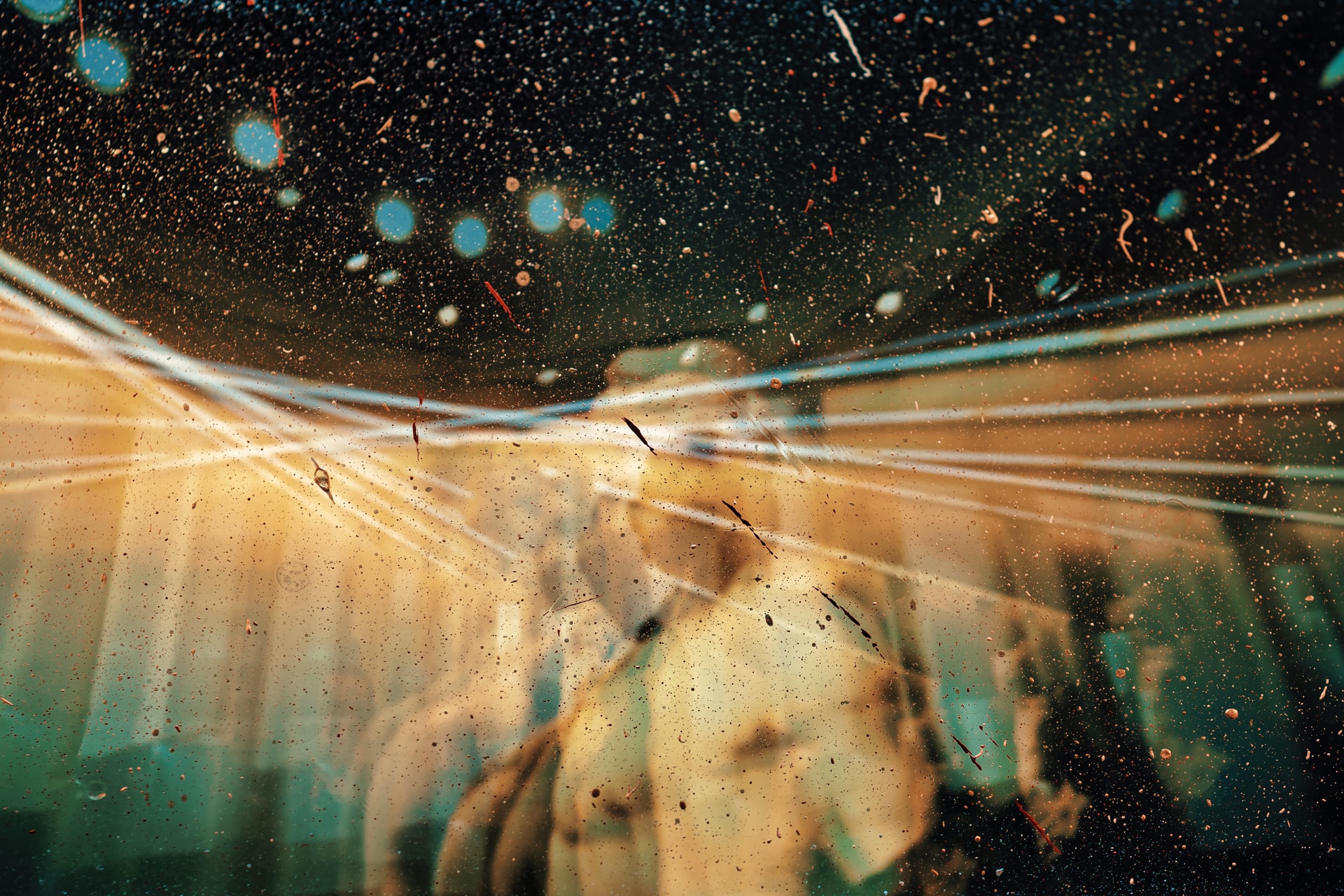 By McAlinden Research PartnersOctober 18, 2021No Comments

Psychedelic drugs and therapies continue to show promise as a form of treatment for a wide variety of mental health disorders. Recent trials testing the use of psilocybin have shown effectiveness in curing or alleviating symptoms of anxiety, depression and PTSD, leading cities including Denver and Seattle to decriminalize the drug.

Psychedelics are likely to ride on the coattails of cannabis, as both drugs possess notable medicinal benefits and face a loosening regulatory environment. Investment into psychedelic treatments, commonly referred to as the ‘shroom-boom’, is forecast to expand as additional trial results are announced and the alternative medicine sheds long-held stigmatization.

Psychedelics are beginning to shed their stigmatization as the drugs prove to be a remarkably effective form of medicine, treating a plethora of mental illness in addition to physical ailments.

A clinical trial at St. Vincent’s hospital in Melbourne, Australia, is using a common psychedelic called psilocybin to help treat 40 patients with terminal conditions such as chronic obstructive pulmonary disease and motor neuron disease, per The Guardian. The trial follows successful studies from the United States that showed ‘overwhelming positive life changes’ in late-stage cancer patients dealing with severe anxiety and depression.

Another successful study of patients struggling with PTSD, conducted by the Multidisciplinary Association for Psychedelic Studies, found that 67% of participants who received three treatments of MDMA assisted therapy no longer qualified for a PTSD diagnosis, while 88% experienced a clinically significant reduction in symptoms.

Scientists are hopeful that the new waves of research will help spark further psychedelic acceptance and show that common SSRIs used to treat anxiety and depression are simply not effective enough.

PsyPost recently highlighted a paper published in Scientific Reports, concluding that patients that use psychedelics just once have lower odds of heart disease and diabetes as users tended to cut alcohol use and exercise more after trying psilocybin. The new findings show that these drugs can be used to help promote healthier lifestyles for patients that have a higher likelihood of cardiometabolic diseases, which is likely to spur further research into the link between psychedelics and cardiometabolic health.

Further, PRNewswire writes that Tryp Therapeutics is leading the wave of drug development beyond mental health and into the psychedelic treatment of chronic pain and eating disorders in their latest clinical trials.

The untapped potential of psychedelic medicine has not only helped advance new research, but…