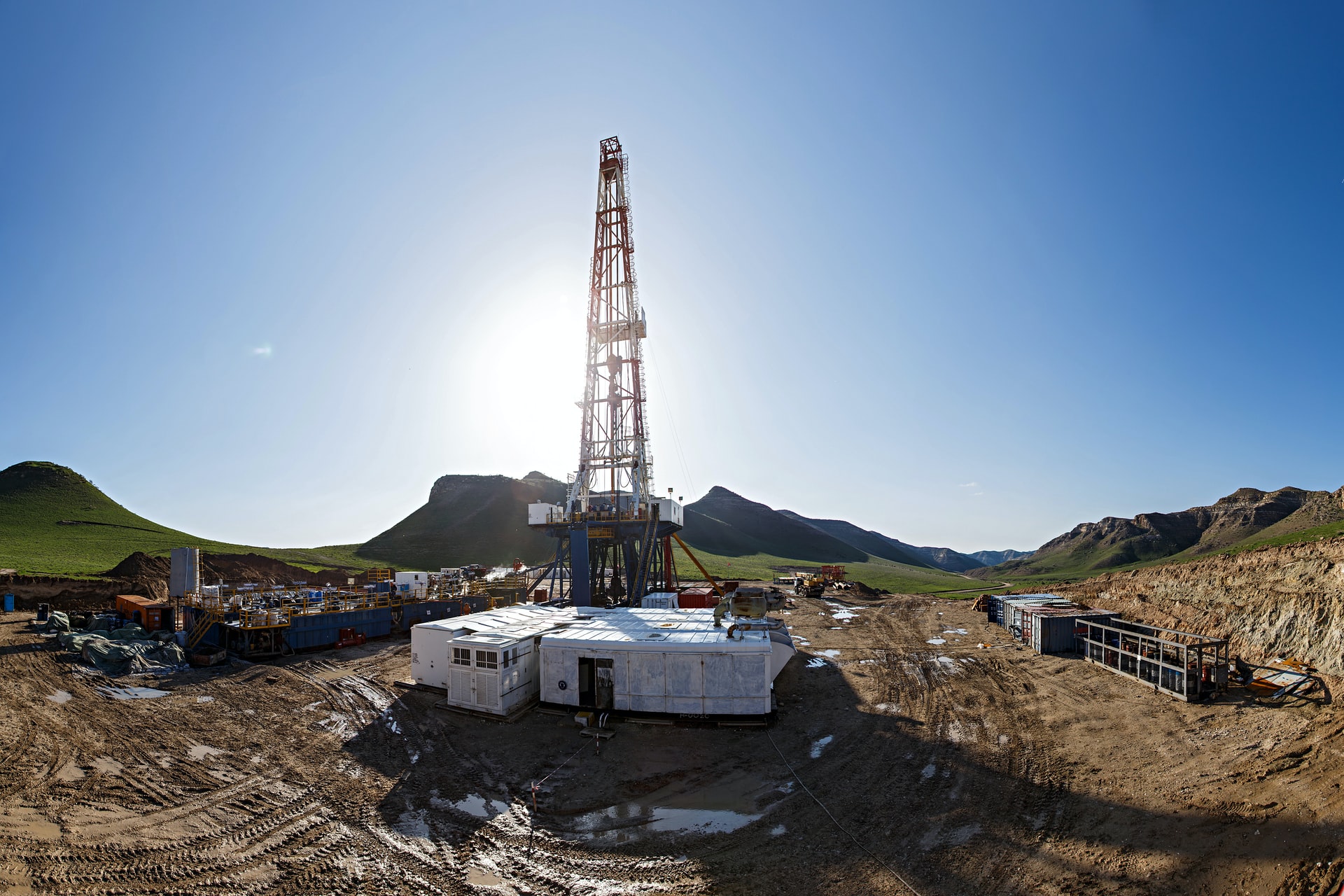 Many publicly traded energy firms are holding back on upping their fossil fuel output amid heavy ESG-focused scrutiny from shareholders, but privately held drillers are sucking up market share, feasting on surging energy prices, and driving a recovery in US shale output.

Though most investors cannot access equity in those private firms, shares of companies working in oilfield services, as well as exploration and production, are rising steadily alongside rig counts that remain well below pre-pandemic levels.

Fossil Fuel Financing and Capex Down, But Not Out

Renewable energy investments have undoubtedly accelerated over the past few years, but fossil fuels remain a necessity, still making up the vast majority of the global energy mix. Even if energy supplies generated from oil and gas has fallen out of favor with more ESG-focused investors, many leading institutions remain committed to financing fossil fuel projects.

In a report highlighted by the New York Times, the Private Equity Stakeholder Project examined the energy investments made by the top 10 private equity firms since 2010, including giants Blackstone, KKR and Carlyle. The report found that about 80% of their current holdings remain in oil, gas and coal.

That is significant, considering privately held operators may now be more important than ever before. While publicly traded oil producers like Exxon and Chevron are shouldering increasing ESG pressure from shareholders, privately-held firms now control 59% of the nearly 600 active US oil and gas rigs, compared with 42% of the 1,150 rigs in January 2019, according to Tudor, Pickering, Holt & Co.

US crude oil output is projected to increase by about 800,000 barrels per day (bpd) over the course of 2022. Of that gain, privately held producers will account for more than half, compared with about 20% in a typical year, according to Raoul LeBlanc, an analyst at IHS Markit. Additionally, LeBlanc told the Financial Times that spending on drilling and bringing new wells into production in shale patches onshore will rise from about $65 billion in 2021 to more than $80 billion next year.

For example, onshore US rig data from Lium LLC and analysis by Bloomberg show little-known Mewbourne Oil Co. now running 17 drill rigs in the US, more than Exxon Mobil and Chevron combined. They expect to continue propping up more wells next year.

Ken Waits, CEO of Mewbourne, told the Wall Street Journal that the number of rigs actively drilling in the Permian will probably only keep grinding slowly upward. The region’s oil and gas rig count this year has risen to 266, compared with 418 before the pandemic and its peak of 568 in October 2014.

Though many of the drillers boosting their output next year will not be tradable in public markets, the companies that facilitate their expansion are. With energy supplies in increasingly short supply, wiped out by a quicker than expected recovery in oil and gas demand, downstream investment in oil services, exploration, and production will be especially critical in the year ahead.