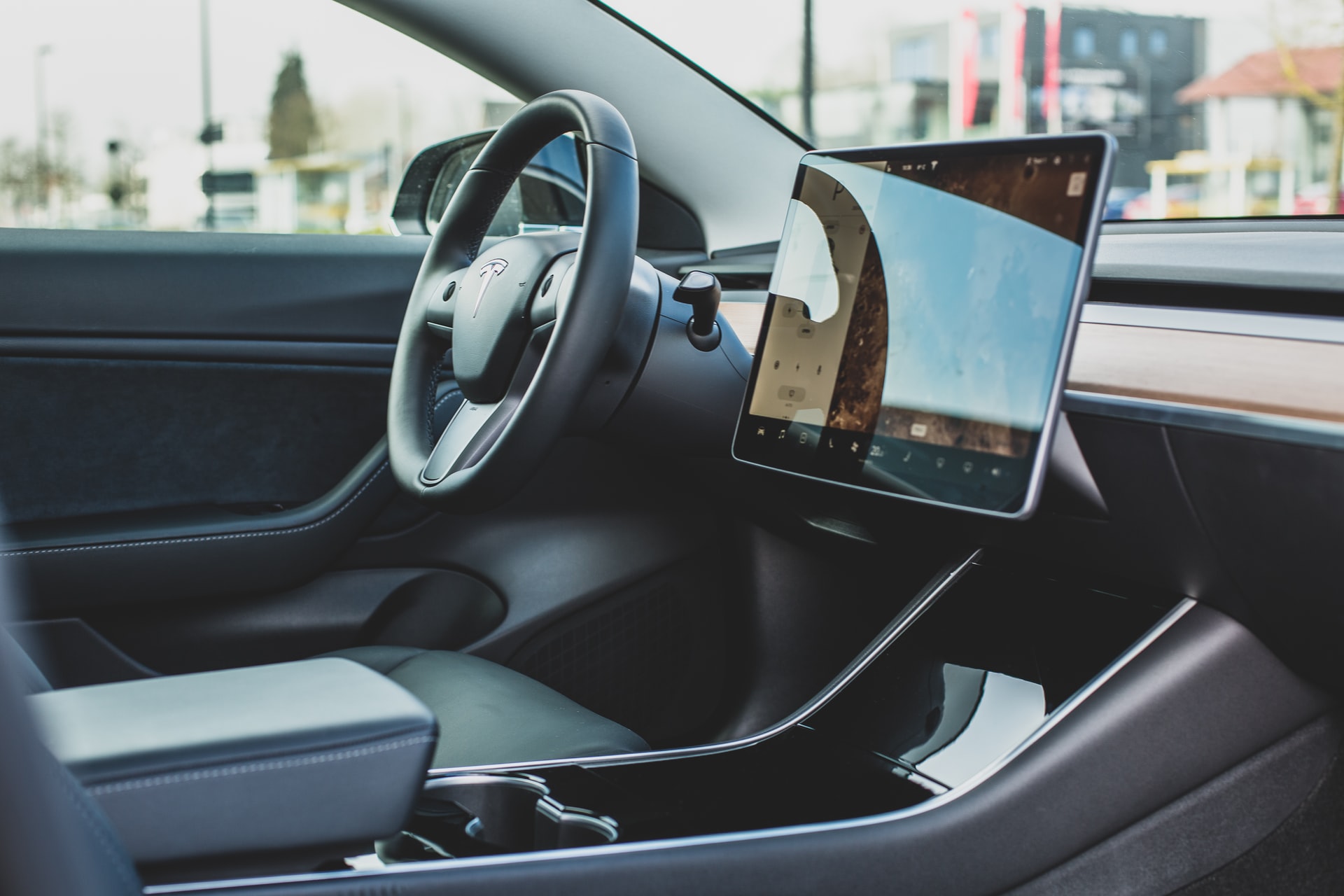 By McAlinden Research PartnersOctober 21, 2021No Comments

The future of self-driving vehicle technology is steadily approaching as major players have upped their investments into startups and expanded testing in recent months. EV giant Tesla recently announced it would be expanding its beta test of self-driving cars, while startup Waymo Taxi has announced promising results from its most recent LIDAR tests.

Walmart has also been active in the self-driving space, teaming up with Ford and Argo AI to develop an autonomous vehicle delivery system with initial testing to come later this year. Similarly, UK grocery retailers Ocado has just invested $13.6 million into self-driving startup Wayve, with the goal of launching an autonomous grocery delivery service for urban areas around the globe.

Big tech companies, including Tesla and Amazon, have recently announced they will be expanding their self-driving technology tests, rolling out the service to a wider audience.

Tesla has long had a goal of putting autonomous vehicles on the road. According to Vox, Tesla CEO Elon Musk announced that drivers with a record of safe driving (and have paid for the feature) are now eligible to beta test the company’s “Full Self-Driving” technology.

Tesla has said its self-driving hardware is now capable of fully operating in almost all circumstances, while it’s software still being tested. Musk maintains that his autonomous vehicles are 10 times safer than regular cars, even as national and state officials claim that self-driving vehicles are still far too unsafe to be fully operational.

Meanwhile, GeekWire reports robotaxi company Zoox, acquired by Amazon last year, announced it will be expanding its autonomous driver technology in Seattle this month. Amazon purchased the company for more than $1 billion last year as a part of a broader push into robotics and automation.

Zoox has been operating in Las Vegas and the Bay Area over the last four years. The company will be testing four SUVs in Seattle, fitted with their autonomous-driving technology, with the goal of creating a fleet of driverless taxis in the coming years, writes the Seattle Times.

Waymo, which raised $2.5 billion back in June, recently provided an update on its most recent LIDAR test. LIDAR, which stands for Light Detection and Ranging, is a remote sensing technology using lasers to measure distances from a central object to obstacles around it.

As MRP wrote in a 2020 report on computer vision tech, most self-driving systems incorporate LIDAR, widely considered critical to the commercial deployment of autonomous vehicles.