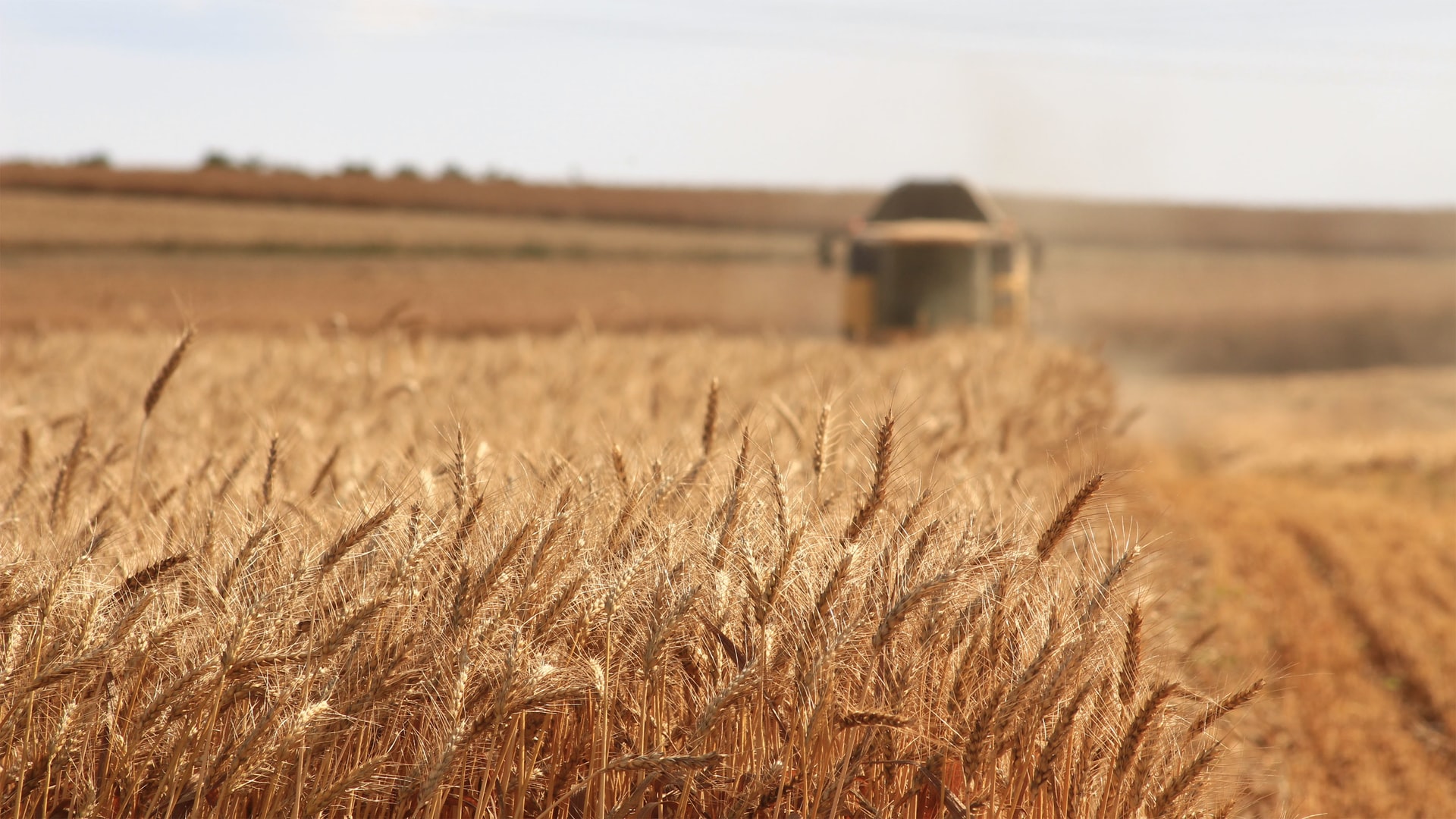 By McAlinden Research PartnersOctober 28, 2021No Comments

Agricultural commodity prices have steadily risen this year as a slew of supply side disruptions continue to hamper the production of several key cash crops. Climate related headwinds including droughts, fires, and floods have caused futures contracts of everything from corn to cotton to steadily rise throughout most of this year.

Recently, the cost of fertilizer has seen an enormous uptick, coinciding with a spike in natural gas prices that threatens to send crop prices even higher. A shortage of natural gas – feedstock for nitrogen fertilizers – has caused several companies across the European continent to announce production curtailments.

Farmers across the US West have battled severe drought conditions throughout the year, and the dry weather is not expected to subside any time soon.

Last weekend, heavy rainfall across parts of California, Utah and Arizona helped alleviate some short-term drought impacts, yet major reservoirs and basins remain at historically low levels. According to the US Drought Monitor, even with the increased precipitation, long-term drought conditions will persist.

According to The Wall Street Journal, climate related disruptions across South America have continued to hinder crop production. Drought going on its third year is unlikely to abate, as climate scientists say recent weather patterns heading into rainy season signal further drought in the region next year.

Reduced rainfall and the subsequent weather events that follow in South America have resulted in as much as a 60% fall in the yield per acre of corn, wheat and soybeans. While those numbers can vary across the continent, yields have certainly fallen on average in recent years.

Cotton is trading at its highest level in a decade driven partly by a post-pandemic surge in demand for consumer goods. The USDA’s most recent outlook noted that supply and demand estimates for US cotton markets show lower production, lower stocks, and higher prices month over month.

The Wall Street Journal notes that China’s appetite for cotton has also contributed to higher costs, as the pace of US sales of cotton to China is 83% greater than the same time last year.

The most recent WASDE report also predicts higher wheat costs as ending stocks for US wheat in the 2021/2022 period are expected to fall to the lowest level since 2007/2008.

While climate related disruptions have become standard in the agricultural industry, a new catalyst has recently emerged that could keep futures contracts climbing next year.

Fertilizer, a crucial component in crop production, has been in short supply recently as the industry is the latest to be hit by skyrocketing natural gas prices. Natural gas is used as feedstock for nitrogen fertilizers and typically accounts for 80% of production costs.

Bloomberg reports that in Europe, fertilizer plants have had to temporarily shut down due to soaring natural gas prices, which are nearly…