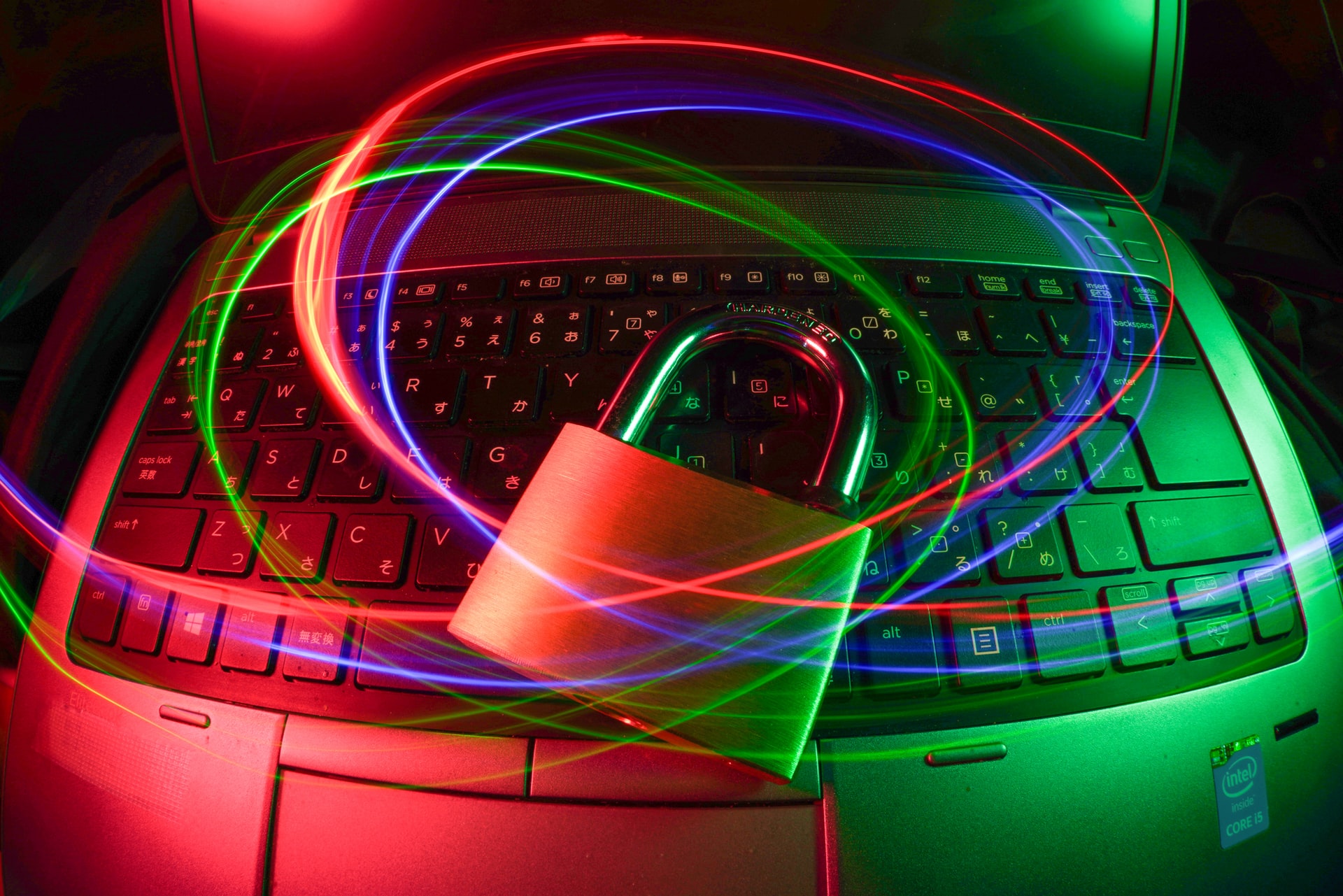 Cybersecurity Stocks on the Rise as IPOs, M&A, and VC Funding Ratchet Up

By McAlinden Research PartnersNovember 2, 2021No Comments

New attacks on Microsoft’s cloud and Azure services throughout the last month underscore a continually rising volume of cyberattacks. These, along with the massive SolarWinds breach earlier this year, which also affected Microsoft, has spurred on a new era in cybersecurity awareness and technology.

Through the first half of 2021, record VC funding and M&A dealmaking bolstered the cybersecurity industry. Along with rising valuations of publicly-traded companies, massive IPOs like SentinelOne and Softline’s continue to draw more investor interest into the space.

Microsoft on the Defensive After Two New Cyberattacks

Cybersecurity concerns made headlines once again last week after Microsoft warned hundreds of companies and organizations have been hit by an attack on its computer systems. Per Newsweek, Microsoft’s cloud service was the primary target and the company identified the perpetrator as Nobelium –  the same hacker collective behind the SolarWinds cyberattack earlier this year.

As part of the SolarWinds incident, hackers managed to compromise a Microsoft worker’s computer, using access to launch targeted attacks against company customers. The big tech firm suffered a separate breach earlier this year, effecting an estimated 250,000 of its Microsoft exchange users, in which private email data was stolen.

Cnet noted that around 18,000 SolarWinds customers installed a tainted update onto their systems. From there, hackers chose a select number of them to infiltrate further. Along with Microsoft, roughly 100 other private companies were affected by that hack. The cost of patching such a breach and cleaning up the digital mess was exceedingly expensive for these businesses, coming in at an average of 11% of annual revenue. That works out to about $12 million per company.

Worse, nine federal agencies, including the Departments of Commerce, the Treasury, and State, had been compromised to some degree as well, raising significant concerns about the government’s ability to protect sensitive information and its own digital infrastructure. A new survey from Rackspace Technology shows that 52% of public sector IT workers express significant concerns over recruiting and retaining cybersecurity talent. In addition, more than 84% of the 1,420 IT workers surveyed said they lack the expertise to meet current cybersecurity and compliance challenges.

The latest blow to Microsoft came just weeks after it managed to fend off one of the largest cyberattacks ever – a distributed denial of services (DDoS) attack that flooded their Azure systems with 2.4 terabytes of data per second (Tbps), originating from approximately 70,000 computers across multiple countries in the Asia-Pacific region. That’s 140% stronger than the highest attack bandwidth volume Microsoft recorded in 2020. Per The Sun, the only larger attack in recent memory came when Google absorbed a DDoS attack of 2.54 Tbps back in 2017. Microsoft has detected a 25% increase in the number of attacks since the last quarter of 2020.

Heightened concerns around digital infrastructure and integrity have caused investor interest in cybersecurity tech to surge throughout the year.

According to Momentum Cyber’s August cybersecurity market review, investors poured $11.5 billion in total venture capital (VC) financing into cybersecurity startups in the first half of 2021, a record sum that is more than…