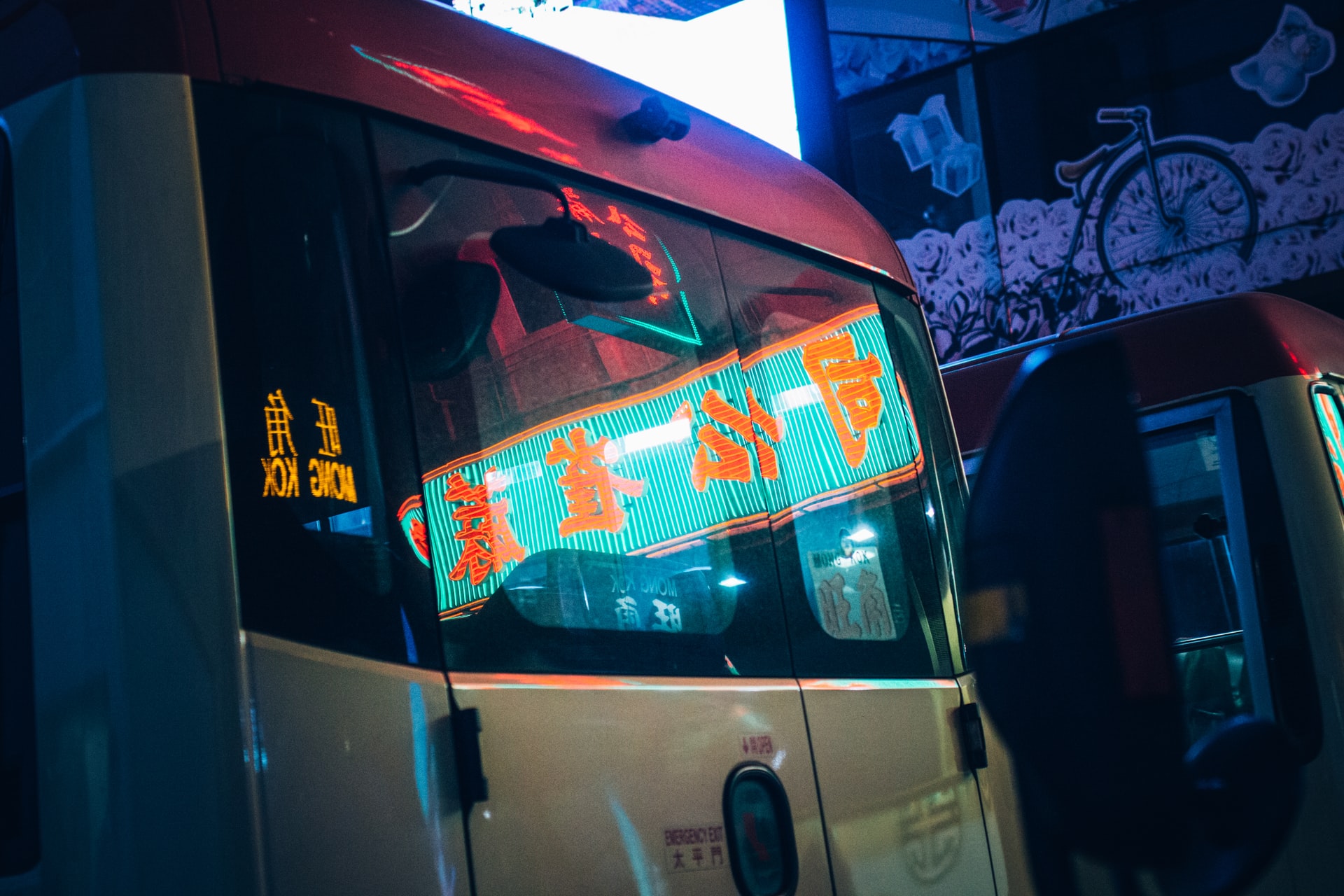 By McAlinden Research PartnersNovember 3, 2021No Comments

The Chinese Communist Party’s ongoing regulatory and social reforms in the mainland are sending shivers through Hong Kong’s economy. Cash raised from IPOs in the Asian financial hub has been sinking in 2021, pushing HK out of the top 3 global listing venues.

Further, the number of US firms with a regional presence in the city has dropped to an 18 year low. Japanese and European businesses in Hong Kong are also looking to relocate employees and corporate HQs. International talent is becoming harder to come by in the region these days, as it becomes a less desirable destination for expats.

MRP has written extensively about China’s ongoing crackdown on their tech and education industries this year, as well as the government’s highly-publicized decision to effectively cut off their citizens’ presence in Bitcoin’s rapidly growing decentralized network. The shifting regulatory environment has whacked valuations of Chinese equities and is “unprecedented in terms of duration, intensity, scope, and velocity,” analysts from Goldman Sachs wrote in a recent research report, cited by CNN. The campaign has wiped out more than $1 trillion worldwide from the market value of Chinese companies.

These changes are largely reflective of the Chinese Communist Party’s (CCP) ongoing efforts to cement Chairman Xi Jinping’s mandate as he heads into an unprecedented third term as leader, aiming to cut down on political dissent and western cultural influence among the populace. The latest part of that plan is expanding restrictions on the media. Last week, the country’s central economic planning agency released a draft regulation that promised to expand restrictions on the involvement of “nonpublic capital” in swaths of the news industry.

As a result of the new laws, The Wall Street Journal reports that US media company Yahoo said it had ceased to offer its services in the country from November 1. That follows the closure of Microsoft Corp.’s LinkedIn social-networking site in the country last month.

Tightening restrictions have also extended to China’s management of their administrative regions – particularly Hong Kong. That follows years of anti-CCP demonstrations in the city and new “security” laws that seek to quash public dissent.

That threatens the city’s presence as a hub for business and finance. The Financial Times notes that some foreign Hong Kong corporates have been encouraged to vocally support government policies that western politicians have slammed as oppressive. This includes the national security law imposed on Hong Kong last year which critics say has curtailed dissent and political freedom in the territory.

These kinds of moves by the Chinese government have already started to bruise HK’s reputation. For example, Hong Kong is no longer in the top three global listing venues as initial public offerings in the Asian financial hub have raised $37.8 billion so far in 2021. That comes in behind both the Nasdaq and New York Stock Exchange as well as Shanghai, data compiled by Bloomberg show.

Even Australia’s financial markets have recently surpassed Hong Kong in cash raised through public listings. Twenty companies raised a total of about $3.5 billion in Australia in October, the highest monthly value since November 2014, compared with just…