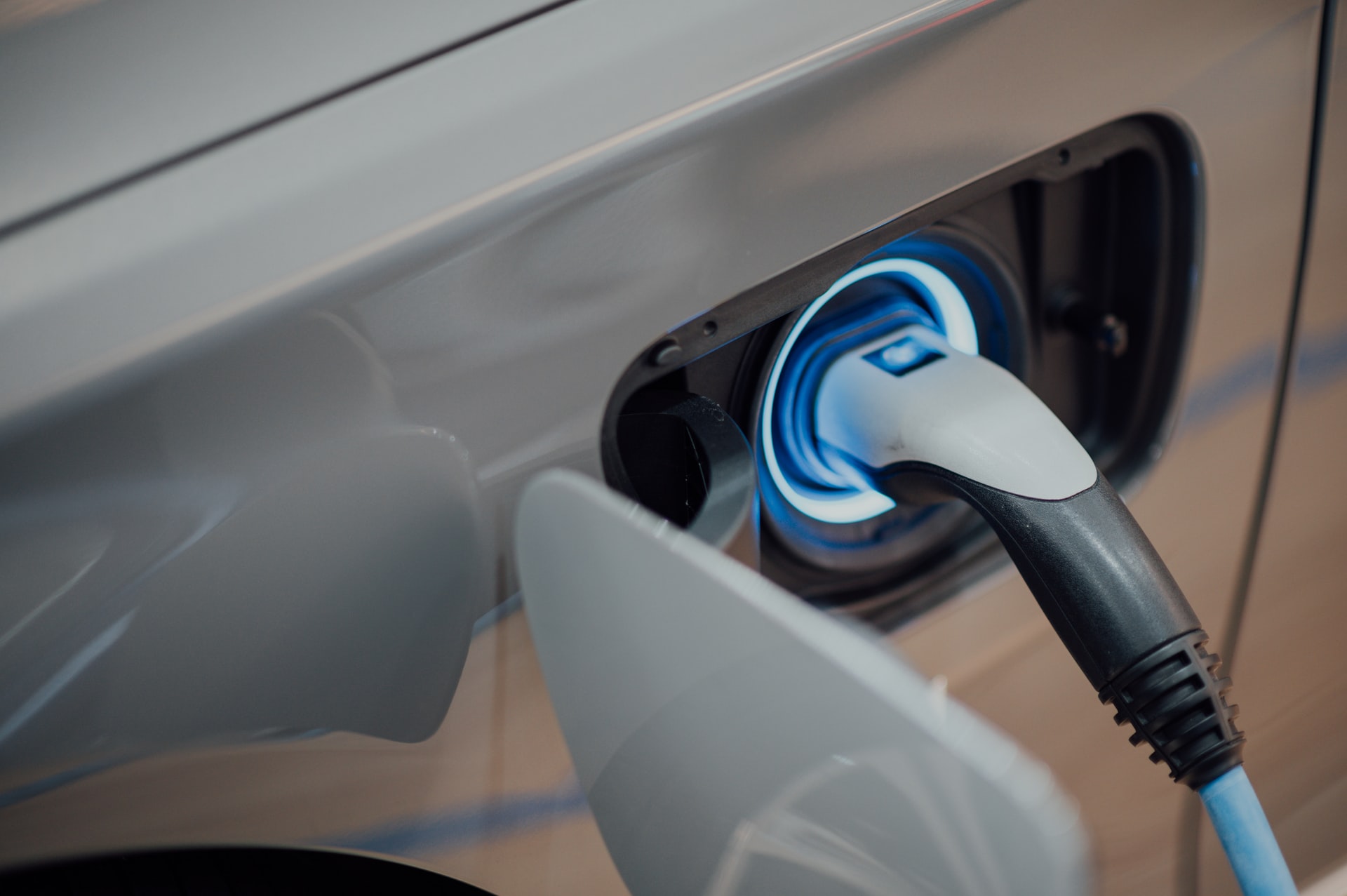 By McAlinden Research PartnersNovember 11, 2021No Comments

Shares of electric vehicle (EV) charging station manufacturers moved higher this week, following the news that the Biden administration’s long-awaited infrastructure bill finally passed Congress and received the President’s signature. While the bill undoubtedly helps expand the woefully lacking charging network in the US, a significant amount of additional investment must follow if EVs are to garner a dominant share of vehicle sales.

$7.5 billion has been set aside for building out the US charging network, with the potential for further funding in the future. EV charging companies have also struck deals with major automakers, working in tandem to meet the growing demand for electric vehicles.

Part of the $1 trillion dollar infrastructure package sets aside $7.5 billion to construct an EV charging network across the country over the course of 5 years. Barron’s notes that $5 billion of that total is allocated toward expanding charging stations along highways, while $2.5 billion is set for alternative charging such as hydrogen fueling infrastructure.

The network of EV chargers would consist of roughly 500,000 stations, more than triple the current amount in the US, the Department of Energy estimates. Similarly, the bill contains more measures for encouraging the adoption of electric vehicles, providing tax credits for EV-buyers that could rise as high as $12,500.

Business Insider reported that charging stocks including Volta (VLTA), ChargePoint (CHPT) and Blink Charging (BLNK) each jumped roughly 10% on the day of the announcement, but slightly reversed course in the following days.

With additional capital set aside for the EV industry, funding should help advance EV adoption. Per Electrek, the amount of EV’s sold in the US has grown from 16,000 to roughly 2 million over the last decade. However, that is still a long way off from the Biden administration’s goal of having half of all new vehicle sales to be electric by 2030.

As MRP has previously highlighted, the lack of US charging infrastructure has been a significant deterrent for new car buyers when deciding between an EV or a gas-powered vehicle. Limited charging options have actually led some consumers to switch back to gas vehicles, Business Insider writes.

The Wall Street Journal reports that the recent funding for EV charging is unprecedented, as less than $5 billion has been previously earmarked towards charging infrastructure. However, analysts…