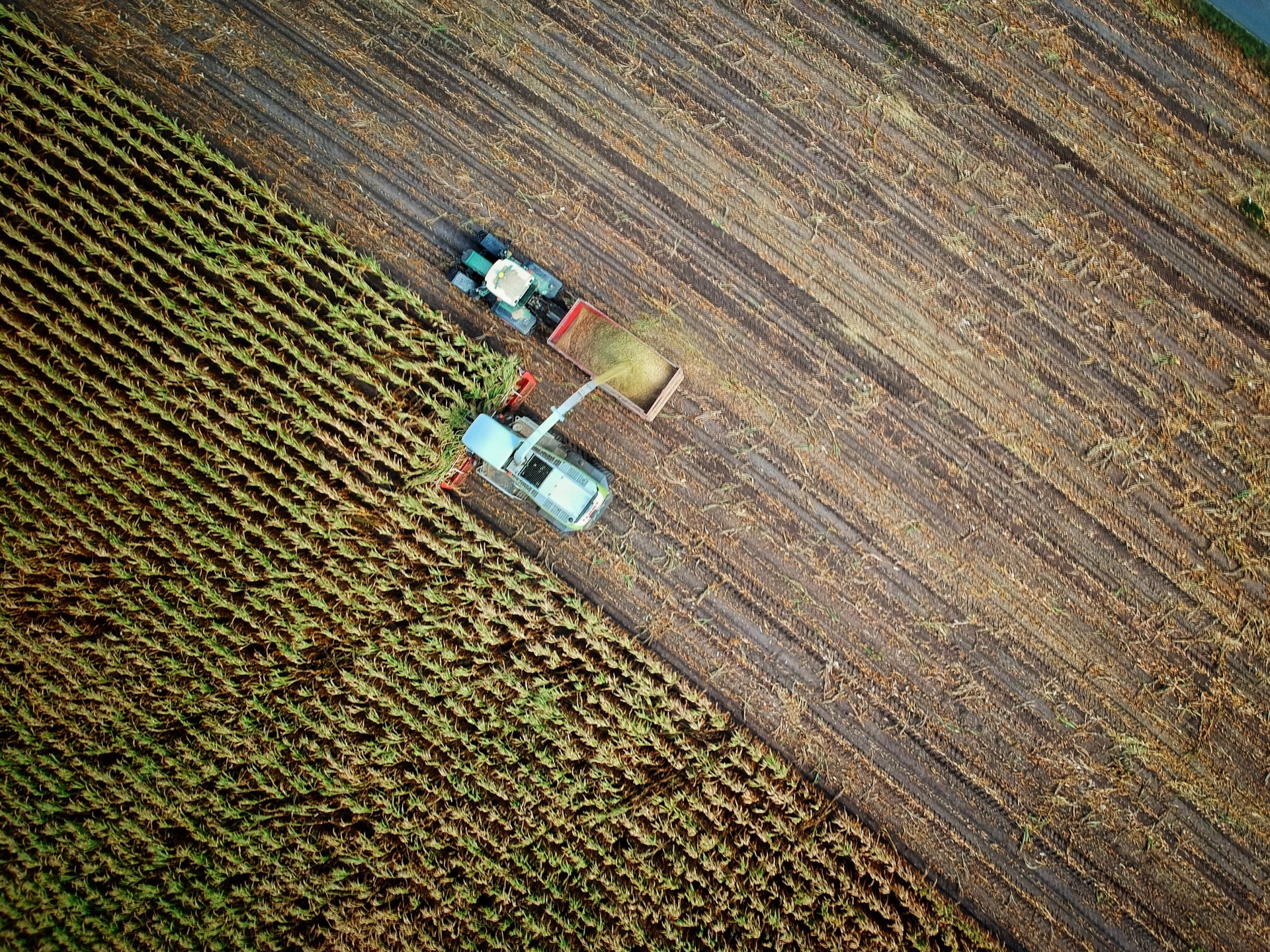 By McAlinden Research PartnersNovember 10, 2021No Comments

Compounding the USDA’s latest projections for thinner corn and soybean stocks to end the year, fertilizer prices just keep on climbing. Natural gas, a critical feedstock for nitrogen-based fertilizers, is becoming increasingly scarce and costly. That threatens to cut fertilizer output for months to come, resulting in multi-year implications for global crop production.

With Russia and China now curbing their fertilizer exports, fear is beginning to spread throughout agricultural commodity markets.

US and International Crop Estimates Underwhelming

Corn futures jumped on Tuesday after the US Department of Agriculture (USDA) reduced its forecast for 2021-2022 ending stocks by 7 million bushels. That news was apart of the latest World Agricultural Supply and Demand Estimates (WASDE) report.

Wheat futures also rose as US ending stocks for the 2021/2022 marketing year were expected to remain at their lowest in 14 years.

Brazil’s agricultural outlook has also been underwhelming as of late, largely due to drought and frost throughout 2021, leading to much weaker exports than last year. Per S&P Global Platts, Brazil’s corn exports in the first three business days of November averaged a daily rate of just 149,065 tonnes, compared to 236,631 tonnes per day in the whole of November 2020.

As MRP noted earlier this year, negative weather events also continue to hurt Brazil’s coffee crop and threaten to become more common in the future as a result of climate change. For Brazil’s arabica output in 2022-23, Bloomberg reports production could reach 33.7 million to 38.7 million bags, citing market analysts Judy Ganes and Shawn Hackett. That’s well below the 48.8 million bags collected in the last comparable cycle in 2020-21.

The world has already witnessed a strong rise in food inflation over the last year, but costs associated with fertilizers may continue boosting prices into the foreseeable future.

As MRP noted last month, fertilizer, a crucial component in corn and other grain production, has been in short supply recently as the industry is the latest to be hit by skyrocketing natural gas prices. Natural gas is used as feedstock for nitrogen fertilizers and typically accounts for 80% of production costs.

In October, Bloomberg reported European fertilizer plants have had to temporarily shut down due to soaring natural gas prices, which are nearly six times as expensive as they were a year prior. Fertilizer output has dropped as much as 40% in the region, per The Wall Street Journal.

DTN Progressive Farmer reports that the average retail price of anhydrous (an ammonia the forms the foundation for all nitrogen fertilizers) set a record this week at $1,113 per ton after increasing 38% from last month. The seven other major fertilizers tracked by DTN for the first week of November saw increases ranging from 9% to 36%.

The Green Markets North American Fertilizer Price Index rose 3% to $1,048 per short ton on Friday, rocketing past an October peak for the index that began in January 2002. Per Bloomberg, comments from Nutrien Ltd. and Mosaic Co.’s earnings calls…