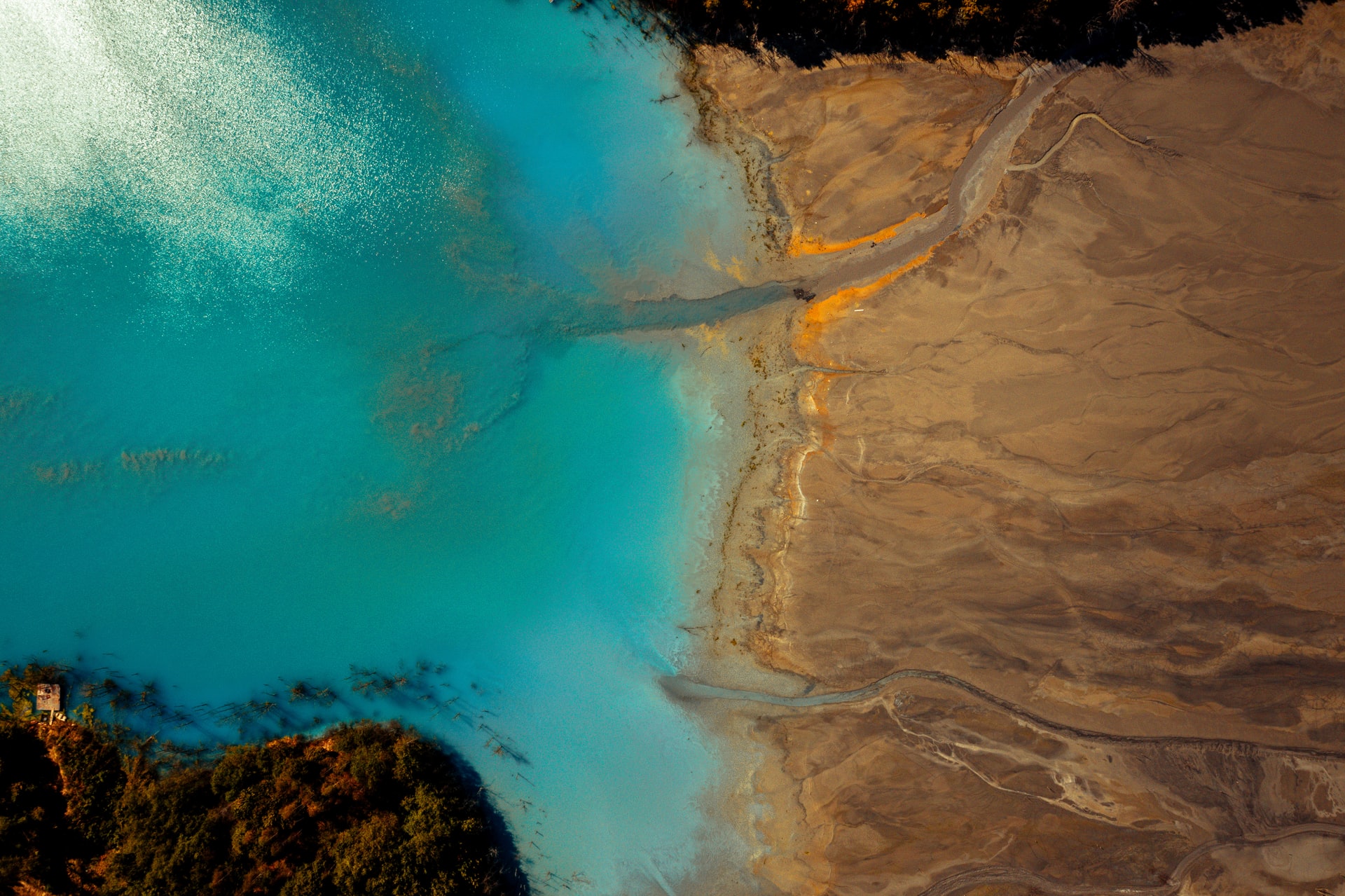 By McAlinden Research PartnersDecember 2, 2021No Comments

Battery metal prices, primarily lithium, nickel ,and cobalt, have surpassed or are approaching record highs this year as demand for the raw materials surges. Throughout the next decade, the transition to electric vehicles (EVs) is expected to accelerate, with nearly half of all new car sales in the US projected to be EVs by 2030. In turn, EV manufacturers will be racing to produce enough lithium-ion batteries (Li-ion) to match new levels of demand. Raw material deficits are likely.

To counter rising prices, EV manufacturers have been striking long-term supply contracts for both lithium and nickel to lock in prices now and avoid dealing with both higher costs and larger deficits in the future. Still, the amount of spending on EVs as well as government initiatives for greater EV adoption are far greater than current raw material production and processing can handle, meaning further investment is imperative.

Three key metals used in the production of lithium-ion (Li-ion) batteries have seen tremendous price gains this year due to an acceleration of electric vehicle (EV) adoption.

Lithium, nickel, and cobalt are all at, or nearing, all-time highs and could have further room to run as the EV transition is just beginning.

According to Bloomberg, the price of lithium carbonate has more than tripled since January, adding about $470 more to the cost of making one battery powered vehicle. At the beginning of the year, lithium carbonate traded just under $7,500 per ton and has now risen to just over $31,000 per ton at the end of November.

A lack of available material has been a key driver of price gains. Reuters reports that more than half of the world’s lithium is used to make rechargeable batteries, and higher prices have encouraged some new miners to restart production or begin new projects.

In some cases, ramping up production can lead to a surplus of supplies and causes prices to fall. However, Reuters notes that delays to mining projects, lengthy chemical qualification processes and a lack of investment in new projects means significant oversupply is unlikely.

Nickel, meanwhile, has nearly doubled since the onset of the pandemic. Nickel futures fell to just under $11,000 per ton in March 2020, yet now trade at roughly $20,000 per ton at the end of November. Prices recently hit a decade high of $21,406 on October 20th amid tight supplies, writes Trading Economics.

Shanghai Metals Market recently reported that low nickel inventory will likely elevate prices further, primarily due to a ban in Indonesia on raw material exports as well as US government subsidies for new EV development.

Cobalt, which currently happens to be the most expensive raw material used in the production of Li-ion batteries, has more than doubled year-to-date. At the end of November, cobalt was priced at $65,800 per ton, up from roughly $32,000 at the beginning of the year.

BloombergNEF data shows that batteries now make up 30% of the total cost of an electric vehicle, meaning higher input costs could reverse the historical downtrend in battery prices over the last decade.

With EV output set to skyrocket in the coming years, demand for each of these metals is forecast to outstrip supply, potentially…