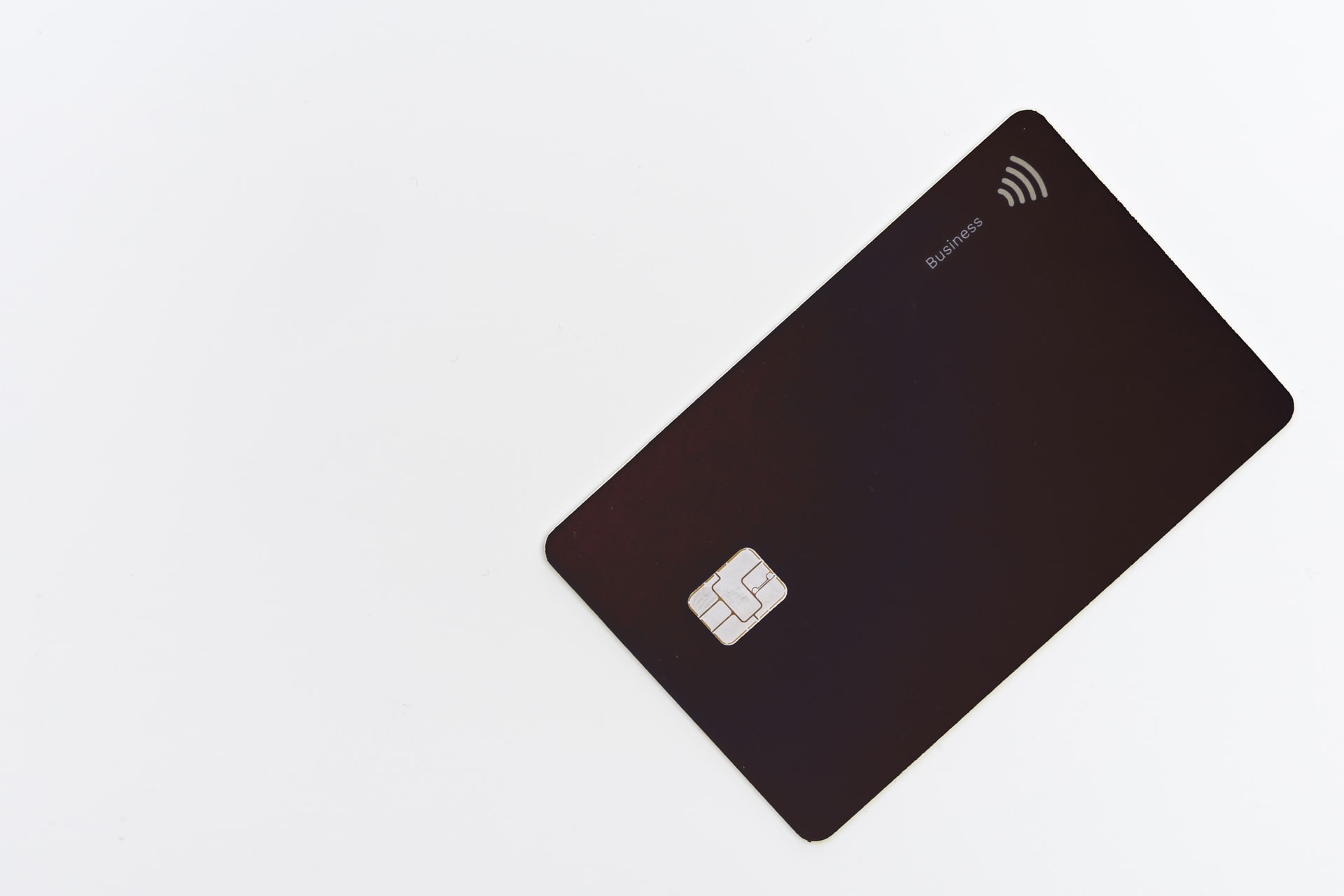 Payment Stocks Pummeled, But BNPL and Digital Asset Transformation Could Propel Growth in 2022

By McAlinden Research PartnersDecember 6, 2021No Comments

The fintech sector has slipped into a significant downtrend over the last few months. Concerns over macroeconomic factors, specifically the new omicron variant and rising global inflation, have injected fear into the payments market. Further, after lackluster earnings from PayPal and Square, some analysts are worried about digital payment adoption slowing.

However, there are several key headwinds that should spark a turnaround heading into the new year. Americans are applying for credit cards at the highest rate in two years, while mobile payment volumes continue to see tremendous growth. Meanwhile, PayPal recently reported a 400% rise in BNPL spending over Black Friday, and Square recently announced it will be re-branding as Block to focus in on blockchain technologies and advance the adoption of cryptocurrencies.

According to Barron’s, payment stocks have been among the hardest hit in recent weeks on fears of the omicron variant spreading and eventually dampening consumer activity. While cases in the United States have yet to surge to a level of fear and uncertainty, the same can’t be said for Europe, where stricter rules and lockdown measures could expand in upcoming weeks.

The news of a new variant could also shutter travel plans in the short term, leading to consumers spending less on vacations this winter and hurting card issuers.

Non-US customers make up more than 50% of revenue for both Visa and Mastercard, data from Bloomberg shows. In October, Visa CFO Vasant Prabhu told investors the recovery in cross-border spending would depend on the status of border openings, which may see additional delays in Europe due to the new variant. A return to normalcy remains incredibly difficult to predict, and the situation will likely remain volatile.

Adding to the issues, Amazon announced it would no longer be accepting Visa credit card payments in the United Kingdom, citing high cost as the primary reason, writes Finextra. The change could be implemented in other countries as well, which could give a short-term boost for Mastercard and American Express to take Visa’s place.

Retail Dive reports that Amazon is targeting Visa first as they have the largest market share. In the US, Visa stands at 53.7%, while Mastercard and American Express are behind at 23.2% and 19.2% respectively. Visa is expected to lower costs or risk losing business with Amazon, a decision that other major card issuers are likely going to have to face in the future.

Meanwhile, digital payment providers PayPal and Square have seen their stocks slide more than 35% each since their all-time highs hit earlier this summer. The slump comes amid a slowdown in growth reported in third quarter earnings reports.

PayPal stock more than doubled in 2020 as it proved to be an integral part of the e-commerce boom during the beginning of the pandemic. Recently, however, the company lowered its revenue projections for the fourth quarter, citing the end of stimulus payments and persistent supply chain disruptions, per Barron’s.

While the payment sector as a whole is struggling with setbacks, these effects are likely to be temporary. The industry has announced promising new developments in recent weeks and looks primed for a turnaround heading into 2022.

Payment stocks in a recent sell-off could see their fates turnaround sooner rather than later as a slew of promising news points toward a strong 2022.

Firstly, Visa and Mastercard are seeing no shortage of demand for their services. The Wall Street Journal highlighted…