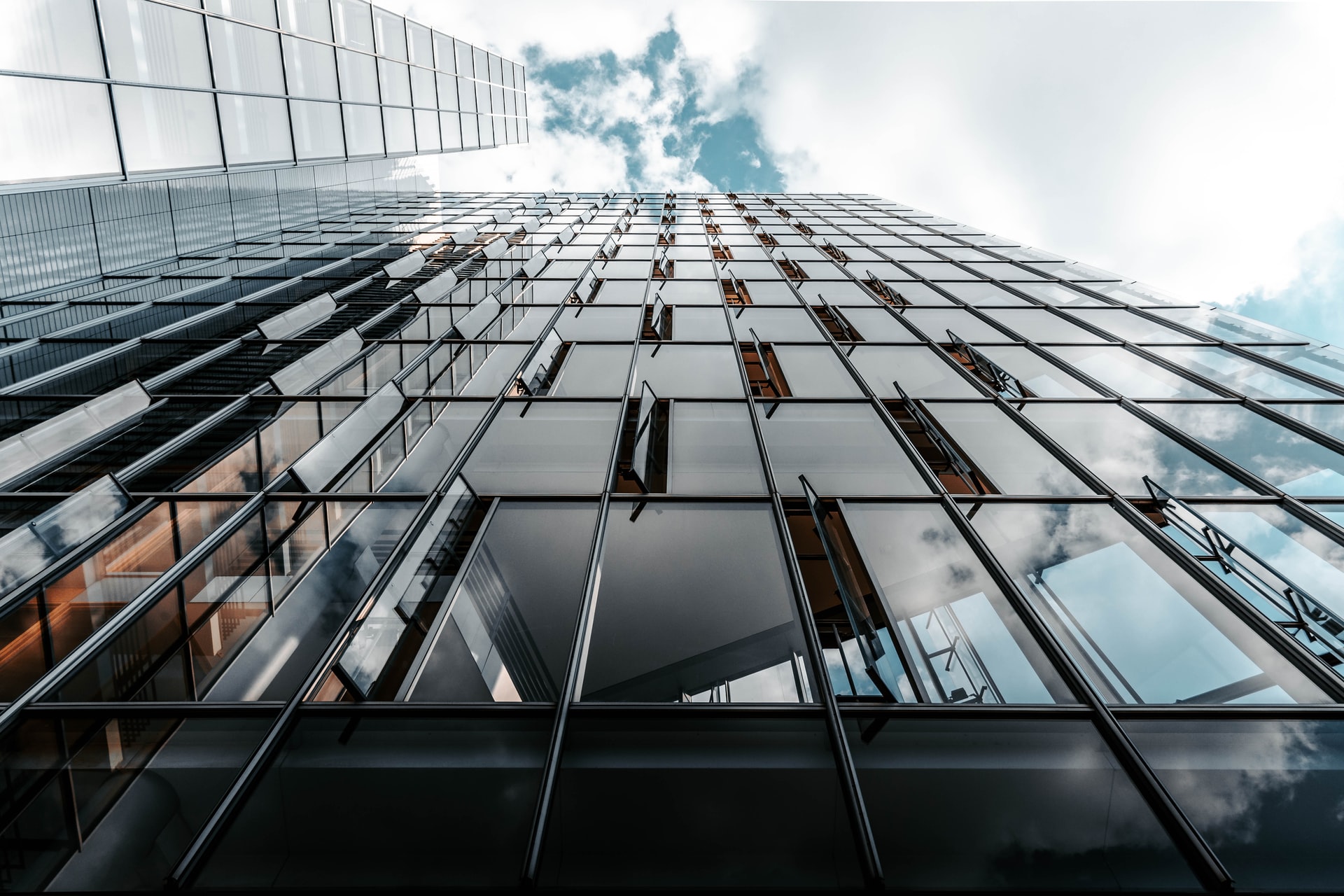 US financial sector earnings are in full-swing, but several major banks have posted disappointing results for Q4 2021. Despite strong full-year results for most, profit growth slowed or even declined in the final leg of the year amid rising operations costs, largely stemming from compensation.

Loan growth has finally shown signs of recovering, but that rebound appears to be fragmented and is yet to surpass pre-pandemic levels. Rising long-term yields have powered an explosive start to the year for banks’ share prices, but a swift gain in short-term yields has begun to flatten the yield curve.

After nearly a month of surging share prices, major financial institutions have faced a wave of selling this week in light of lackluster earnings figures. Per the Wall Street Journal, banks in the S&P 500 were expected to report total profits of about $31.2 billion for the fourth quarter, marking a 2.4% decline from a year earlier. Several of these banks have missed expectations for earnings or revenue.

Jefferies’s earnings, reported last week, were a foreboding signal for the financial sector. Despite record results in its investment banking division, Barron’s notes the bank cited “challenging market conditions” for fixed-income trading’s weaker results. Profits were just $1.20 per share against expectations of $1.34. Revenue fell 3% to $1.8 billion, short of estimates for $1.9 billion.

Though JPMorgan Chase capped 2021 by reporting record profits for the year and Citigroup’s annual profit more than doubled, both banks still disappointed when compared to Q4 expectations.

Citigroup reported Q4 earnings of $1.46 per share, worth net income of $3.17 billion. That was down from $4.3 billion in the year ago period, equivalent to $1.92 a share. Revenue increased to $17 billion from $16.8 billion. Each of those beat earnings but the overall decline in quarterly profit was enough to send shares lower last Friday. Citigroup stock is now about 4% lower than its close prior to reporting.

Despite a 37% jump in fees collected by its investment bankers, JPMorgan’s overall profit in the three months ending in December fell 14%, to $10.4 billion, from the same quarter in 2020. That helped earnings per share (EPS) bounce to $3.33, versus an estimate of $3.01 from Refinitiv, but that marked their smallest quarterly earnings beat in nearly two years. Additionally, management reiterated that return on equity will likely be below target in 2022, with comments indicating this may continue into 2023.

One of the most critical disclosures in JPMorgan’s earnings was that it took a $1.8 billion net benefit from releasing reserves for loan losses that never materialized. CNBC notes that, without that 47 cent per share boost, EPS would have been just $2.86 per share.

As MRP noted prior to the Q3 2021’s round of bank earnings last October, banks have boosted profits on releasing reserves since they built up a $50 billion pile of cash during 2020. Now that those releases have created a high bar for YoY comparisons, lending will need to…