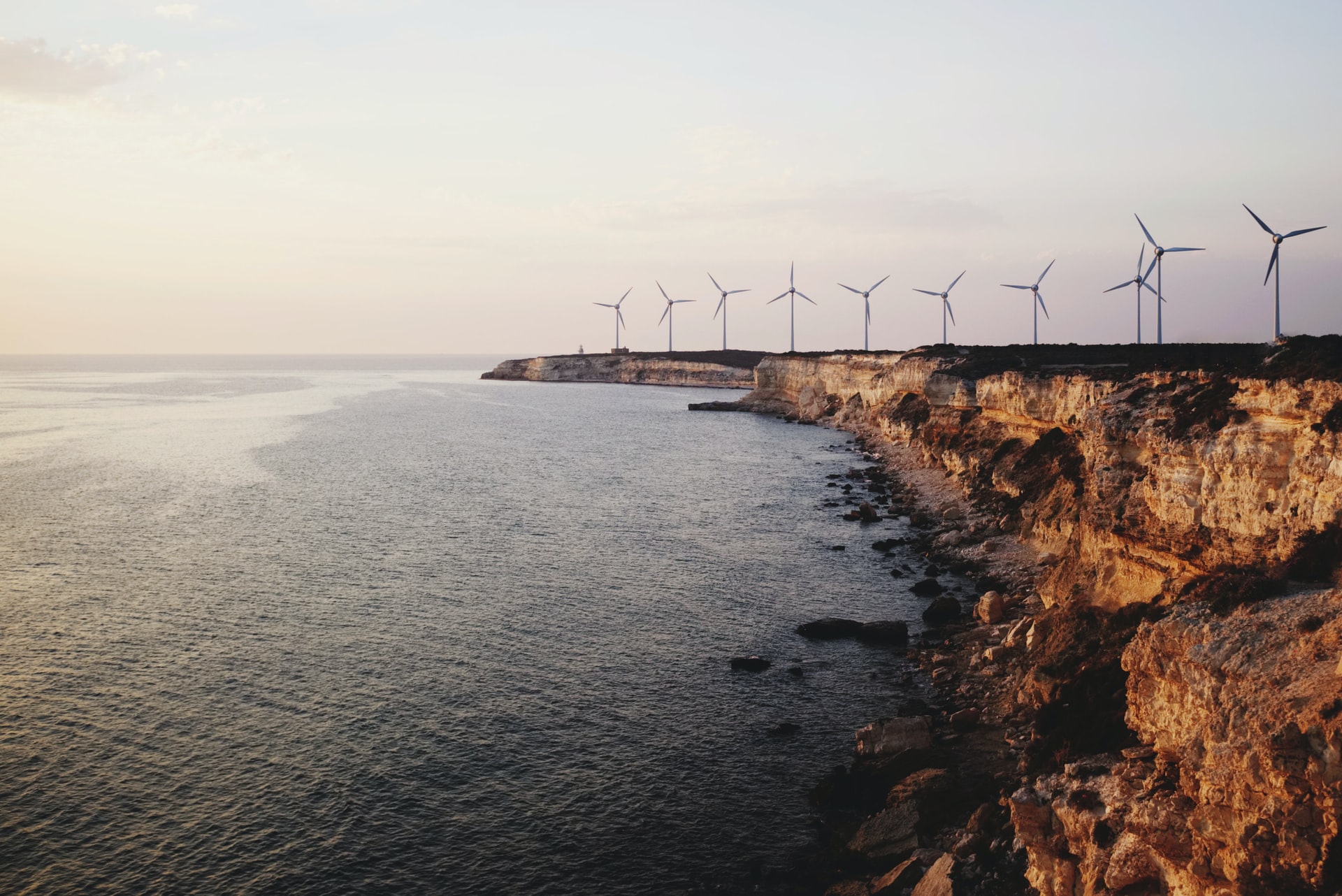 Severe storms across the European continent have driven wind energy output in the EU to record highs throughout the last week. That much-needed renewable output comes as the continent continues to struggle with a severe crunch in oil and gas markets. Amid an escalation of the Russia-Ukraine conflict, this situation is unlikely to be resolved any time soon.

That boosts the prospects of alternative energy sources like wind, which continues to pique the interest of investors. India, which relies heavily on fossil fuels, announced it is looking to meet its energy demand by developing 30 gigawatts of offshore wind installations by 2030. Meanwhile, the US is auctioning off massive plots of ocean off the coasts of New York and New Jersey for offshore wind farms, which are expected to shatter wind energy investment records.

Wind power has made an impressive comeback in recent weeks as hurricane level gusts rip across the European continent, boosting wind energy output to record highs.

According to Bloomberg, wind turbines in the European Union generated a record 14.9 terawatt-hours of electricity in the week ended February 14. The surge in output is primarily due to three major storms ripping across the EU, yet the addition of new wind turbines also played a role in setting a new weekly wind energy record.

Thus far in 2022, wind power output has outperformed expectations across the EU. In Germany, the country has generated more power from wind than fossil fuels this year.

Meanwhile, in Poland, wind energy accounted for a record 30% of all electricity generated last week, per AP News. Poland is heavily reliant on coal, yet the recent success of their wind turbines highlights the potential renewable energy holds over fossil fuels.

A strong start to 2022 comes after wind energy installations jumped to all-time highs in 2021. According to data from WindEurope, Europe installed 17.4 gigawatts of wind power capacity in 2021, a record high and 18% higher than the previous year.

Wind energy’s impressive start to the year brings much needed renewable output to the EU as they continue to be affected by the ongoing energy crisis, which MRP recently reported on.

Despite a record amount of power being generated and a surge in new installations through 2021, the EU…