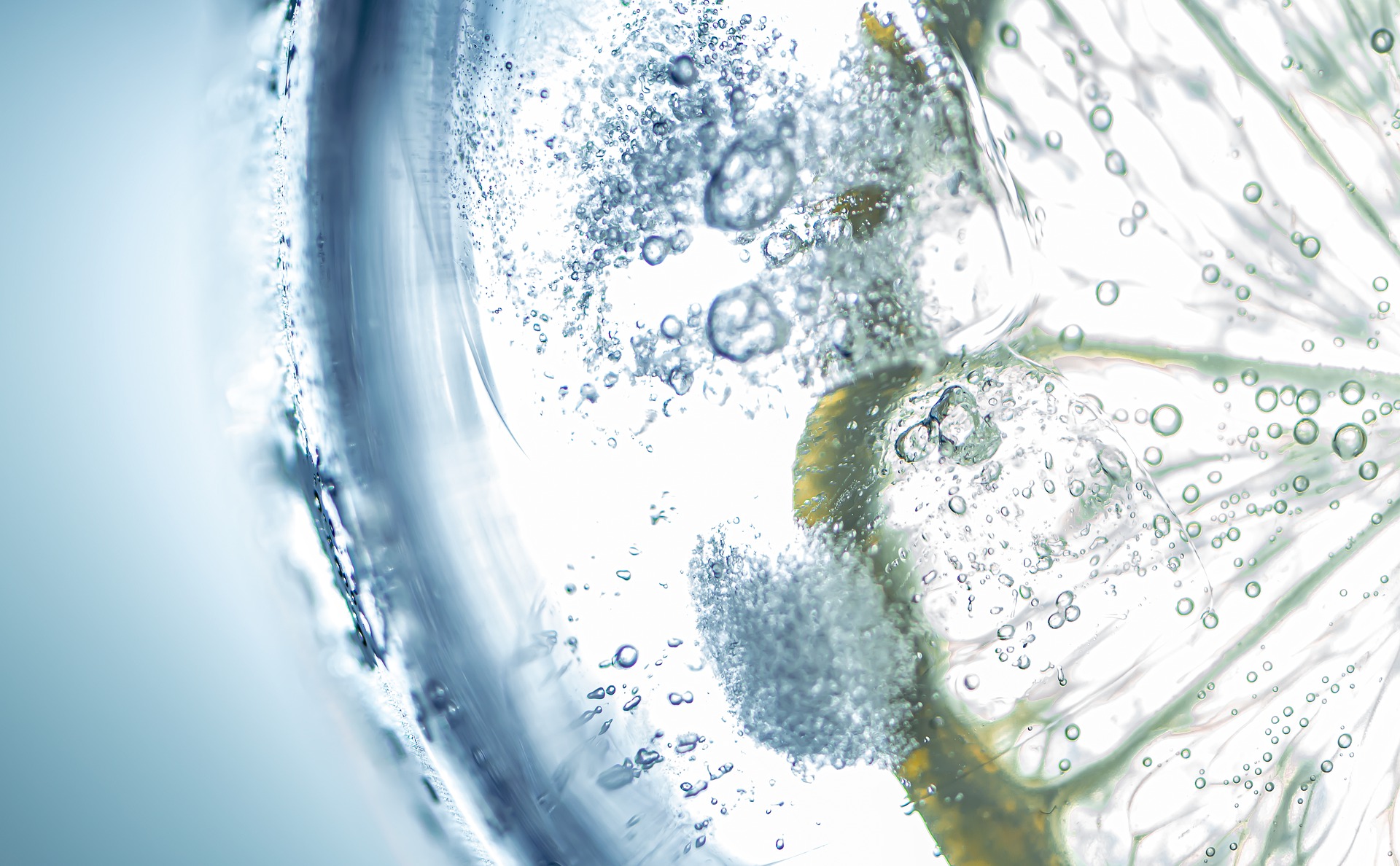 Cutting Off the Punch Bowl

If the economy were a party and the Fed its chaperone, the central bank has undoubtedly neglected its responsibilities. By their own admission, monetary policymakers have fallen far behind the curve and are struggling to play catch-up with runaway inflation that may already have spiraled out of their control. At the same time, the economy is showing signs of slowing that risk being exacerbated by rising geopolitical tensions between Russia and NATO member states. These factors have sparked a wave of speculation that the Fed may begin unwinding its recent hawkishness before a proper round of tightening can even get started. As of now, the continual spiking of the “punch bowl” remains ongoing and could spawn an imminent economic hangover if the Fed is not cautious in its approach.

More than a half century ago, then-Chairman of the Federal Reserve, William McChesney Martin, remarked that the Fed’s role is like “the position of the chaperone who has ordered the punch bowl removed just when the party was really warming up”.

In this case the party has already been out of control for some time. Instead of monitoring the punch bowl, the Fed had continually been spiking it until late last year when they could no longer brush off the inflationary cocktail they’d been mixing up. A sudden 180° turn now has the central bank trying to play catch-up with runaway inflation, even as they continue to expand their balance sheet. As it stands, they’ve signaled that the punchbowl removal is coming but we are likely a month away from any actual change to interest rates. Not to mention, the Fed’s asset purchase program is still in effect. 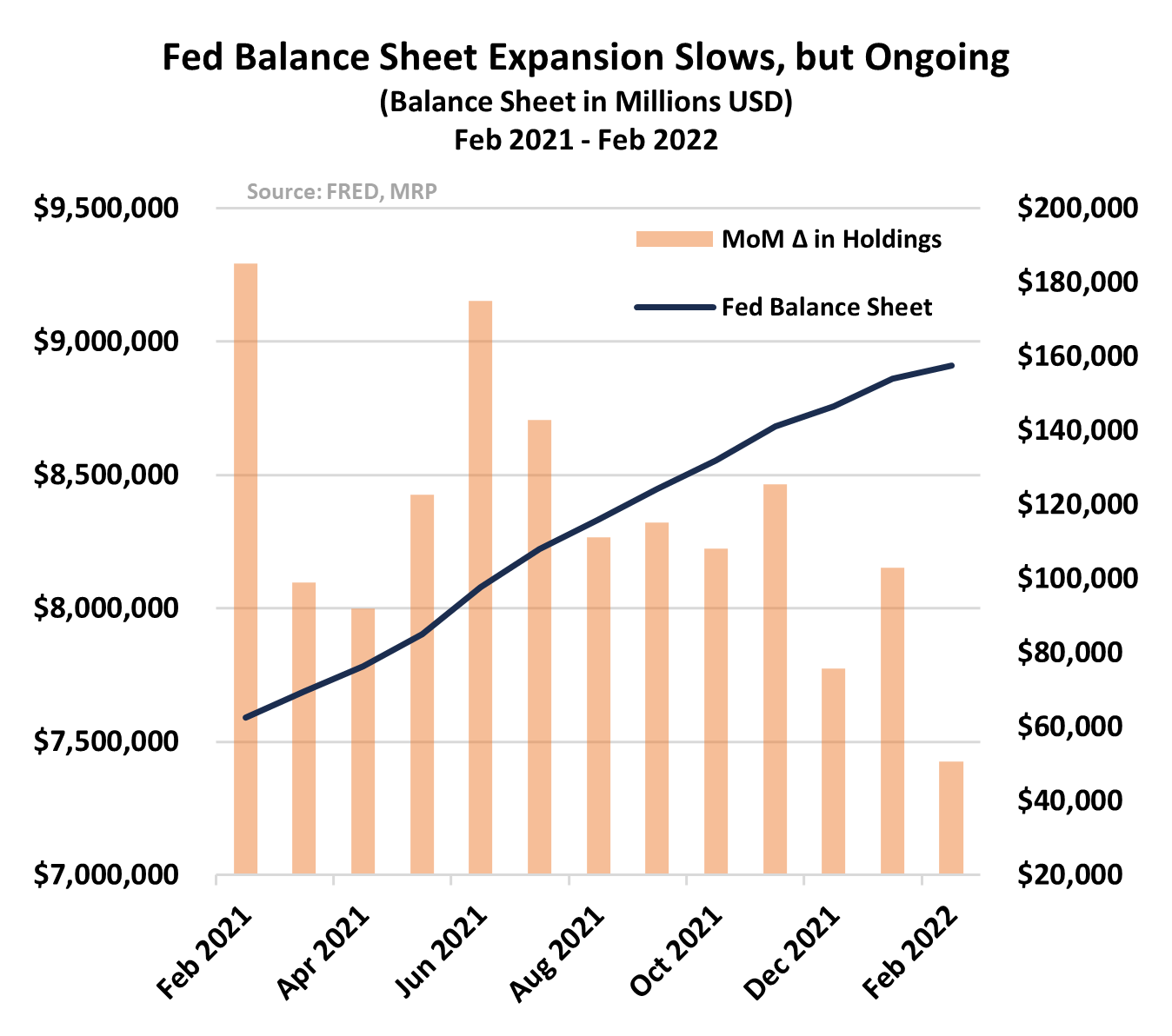 Because the party went on so long and received an unprecedented amount of stimulus, the inevitable economic hangover may have already arrived and looks like it could be more concerning than anticipated.

Despite the Fed’s late start, investors have begun to price in the idea that the tightening has begun. Tapering of asset purchases is set to end next month and details from the FOMC’s January 25-26 meeting noted that policymakers agreed rate hikes should begin “soon” and most asserted that, if inflation remains persistent, they should “remove policy accommodation at a faster pace than they currently anticipate”.

All of this has set the stage for a new capital markets environment. Undoubtedly, 2022 will be very different from the year before. The Fed has kept rates unchanged for now but is likely to bump them up in March, much earlier than the Fed had been signaling in most of its communications over the past couple of years. Even though the Fed has yet to do anything other than talk, market participants have gone into panic mode over the very idea the rates are not remaining at zero, sparking a correction in the S&P 500 index.

An increasingly large part of the sell-off has been fueled by rising tensions between the US and Russia, caused by the latter’s ongoing invasion of Ukraine. However, equities were already in a vulnerable position prior to the most recent escalation.

The distressed market reaction to rising US-Russia tensions may illustrate Americans’ reticence support action to counter Russian aggression. A recent survey from YouGov indicates only 13% of those polled believe “sending soldiers to Ukraine to fight against Russia” is a good idea. Even more moderate options like sending financial aid or weapons to Ukraine do not register as a good idea to a majority of Americans. The most lenient option on the survey, “imposing economic sanctions on Russia”, only registered 50% support. President Biden did announce that a new wave of sanctions would be accompanied by 7,000 additional US soldiers being deployed to NATO member states in Europe, but he made it explicitly clear that they would not be fighting Russian soldiers in Ukraine.

Depending on how the conflict in Ukraine plays out over the next month, this new geopolitical variable also raises questions about how the Fed will respond to international strife. Though a ground war between US and Russian forces remains unlikely, the perception of hostility amongst a war-weary populace that not long ago witnessed a major failure of US foreign policy in Afghanistan may have an effect on consumer sentiment.

Goldman Sachs has begun weighing the possibility of the Fed backing off their planned rate hikes. “Historically, Fed officials have sometimes preferred to delay major policy decisions until uncertainty surrounding geopolitical risks diminished. In some cases, such as… 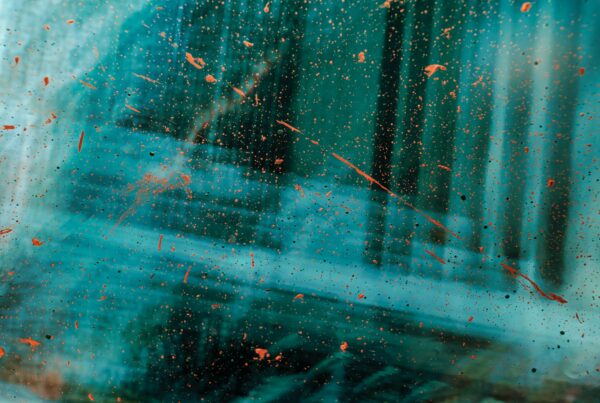