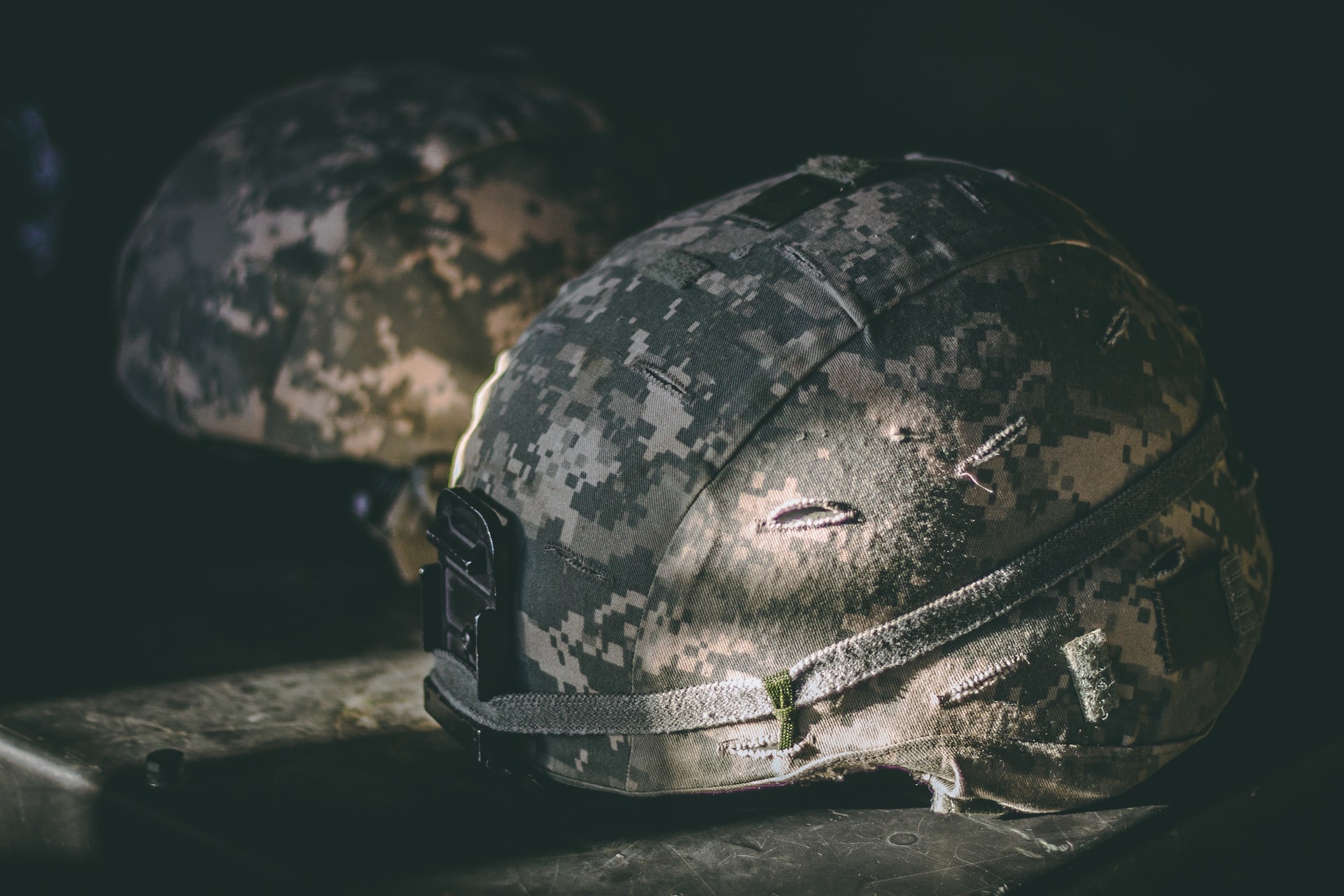 Aerospace and defense stocks surged on Monday, pricing in Germany’s new plans to hike military spending in the wake of Russia’s attack on Ukraine. This historic shift in policy will result in Europe’s largest economy spending hundreds of billions of dollars on new weaponry and likely spur its neighbors to make similar commitments to their defense forces.

MRP has continually highlighted increasing hostility from both Russia and China since last summer. We continue to believe that the world has entered a new paradigm in geopolitics, as the balance of power shifts away from the US’s unipolar hegemony and toward a more multipolar world order. With Russia and China’s combined military expenditure now surpassing the annual US defense budget, America may have to play catch up and increase spending more drastically to avoid falling behind.

Last week, Russia initiated an invasion of Ukraine, likely crossing a geopolitical “point of no return”. Though Ukraine is not a North Atlantic Treaty Organization (NATO) member state, it borders four member states, and the bloc has been concerned with Russian interference in Crimea and other eastern regions of the country since 2014. That situation came to a head in late February when Russia acknowledged the sovereignty of pro-Russian separatist republics within Ukraine’s borders and  begun an ongoing, full-scale invasion of the country.

In the wake of this attack, Germany has announced it will channel €100 billion ($113 billion) this year into a fund to modernize their military. By 2024, Bloomberg reports the government will spend at least 2% of gross domestic product each year on defense, a NATO obligation that Berlin has consistently failed to meet. If they are committed to that level of spending, Germany’s GDP of 3.8 trillion in 2020 would suggest about $76 billion in military spending per annum, an increase of more than 30% from the $53 billion the country spent on its military last year.

That’s huge news for defense contractors like Lockheed Martin, currently courting Germany to purchase its F-35 jets to replace its aging air force fleet. Boeing’s F-18 is also under consideration. Defense stocks in Europe and the US surged on Monday’s announcement, finally beginning to  price in the reality that these renewed hostilities between Russia and the west is not going away any time soon.

Germany’s historic policy shift is unlikely to be the only bump in defense spending we are likely to see as the situation in Ukraine continues to develop. This invasion is already the closest that Moscow has come to triggering military action action against Russia by NATO in the post-Soviet era and it will be exceedingly difficult to normalize diplomatic relations for the foreseeable future.

US faces a New Geopolitical Paradigm

MRP identified the dawn of this new paradigm in June 2021 when Russia had just begun building up troops along the Ukrainian border. That coincided with a heating up of Chinese aggression toward Taiwan as the former began a wave of increasingly large incursions into Taiwan’s Air Defense Identification Zones (ADIZ). China has continued that campaign with…