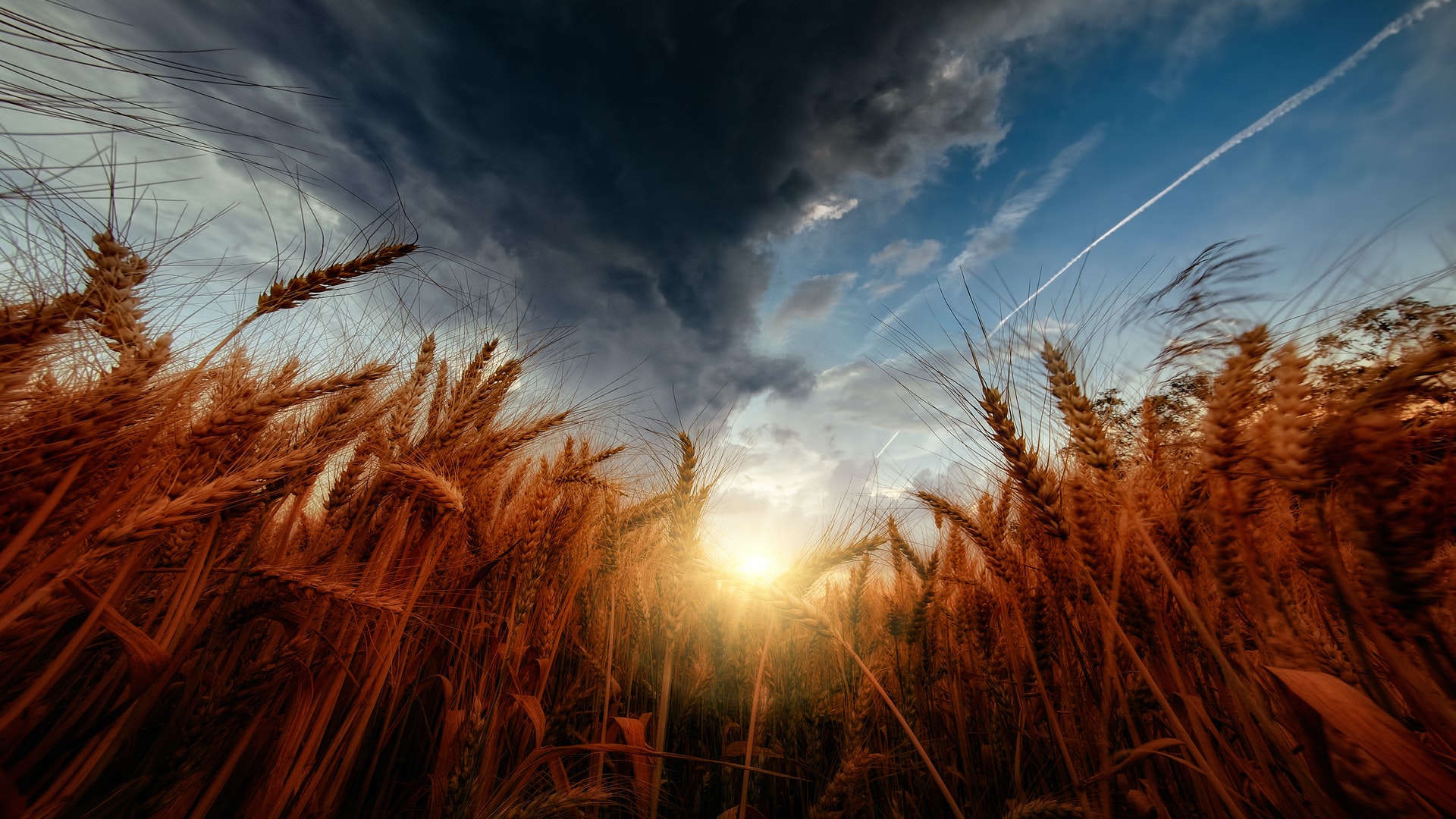 By McAlinden Research PartnersMarch 3, 2022No Comments

Agricultural commodity futures have broken out to new highs in recent weeks as the ongoing conflict between Russia and Ukraine quickly escalated into a full-scale Russian invasion. Russia is the world’s largest exporter of wheat, while Ukraine supplies 16% of the world’s corn and 12% of the world’s wheat. Key ports around the Black Sea have now shut down and are likely to remain closed until the conflict is resolved, adding upward pressure to crop prices.

The situation in eastern Europe is only the latest headwind facing global crop supplies. Drought conditions around the globe seem endlessly persistent, worrying farmers that crop health will continue to deteriorate and lead to thinner supplies throughout 2022.

Agricultural commodity futures contracts, primarily wheat and corn, had gradually climbed in the last few weeks as tensions between Russia and Ukraine steadily escalated. Now, Russia has fully committed to taking over Ukraine, shutting down operations at key ports around the Black Sea and sending prices soaring to multi-year highs.

Back in January, MRP highlighted the fact that any escalation between the two countries would present significant upside for global crop prices. Russia is the world’s largest exporter of wheat, while Ukraine is a top four provider of wheat and supplies 16% of the world’s corn.

Wheat futures rose to $10.59 per bushel on Wednesday morning, the most expensive wheat has been since March 2008. CNBC reported that for the second day in a row, wheat was at “limit up”, meaning it reached the highest amount the price of a commodity is allowed to increase in a single day.

According to CNN, wheat exports from Ukraine were on pace to reach record highs before the invasion began. The nation still has a great deal of its crop left to ship, but those exports are unlikely to be sent out any time soon as Ukraine recently confirmed all its ports will be closed until the end of the Russian invasion.

Meanwhile, Russia’s wheat exports were already slowing before the attack on Ukraine began. Robb Mackie, president and CEO of the American Bakers Association, noted that depending on how long the invasion lasts, Ukraine could potentially go a full year without any crops, keeping supplies tight well into 2023. Reuters reported a similar stance, claiming that supplies for next season could be in jeopardy depending on the outcome of the war.

Corn and soybean futures are also at or approaching record levels for this time of year. Corn futures have risen nearly 26% since the start of the year, while soybean contracts are also up 23% year-to-date.

Another major factor in rising crop prices is an ongoing fertilizer shortage due to low natural gas stockpiles and an energy crunch plaguing Europe, which MRP reported on back in November. Russia is a major exporter of a wide variety of crop nutrients, to the point that Bloomberg analysts said no other nation on earth has the same breadth of readily exportable fertilizer supply.

Prices for the widely used nitrogen fertilizer urea in New Orleans soared 45% from the previous week after Russia began their invasion in Ukraine. Those prices are also up nearly 100% from February 2021 due to a slew of supply chain issues, which are expected…