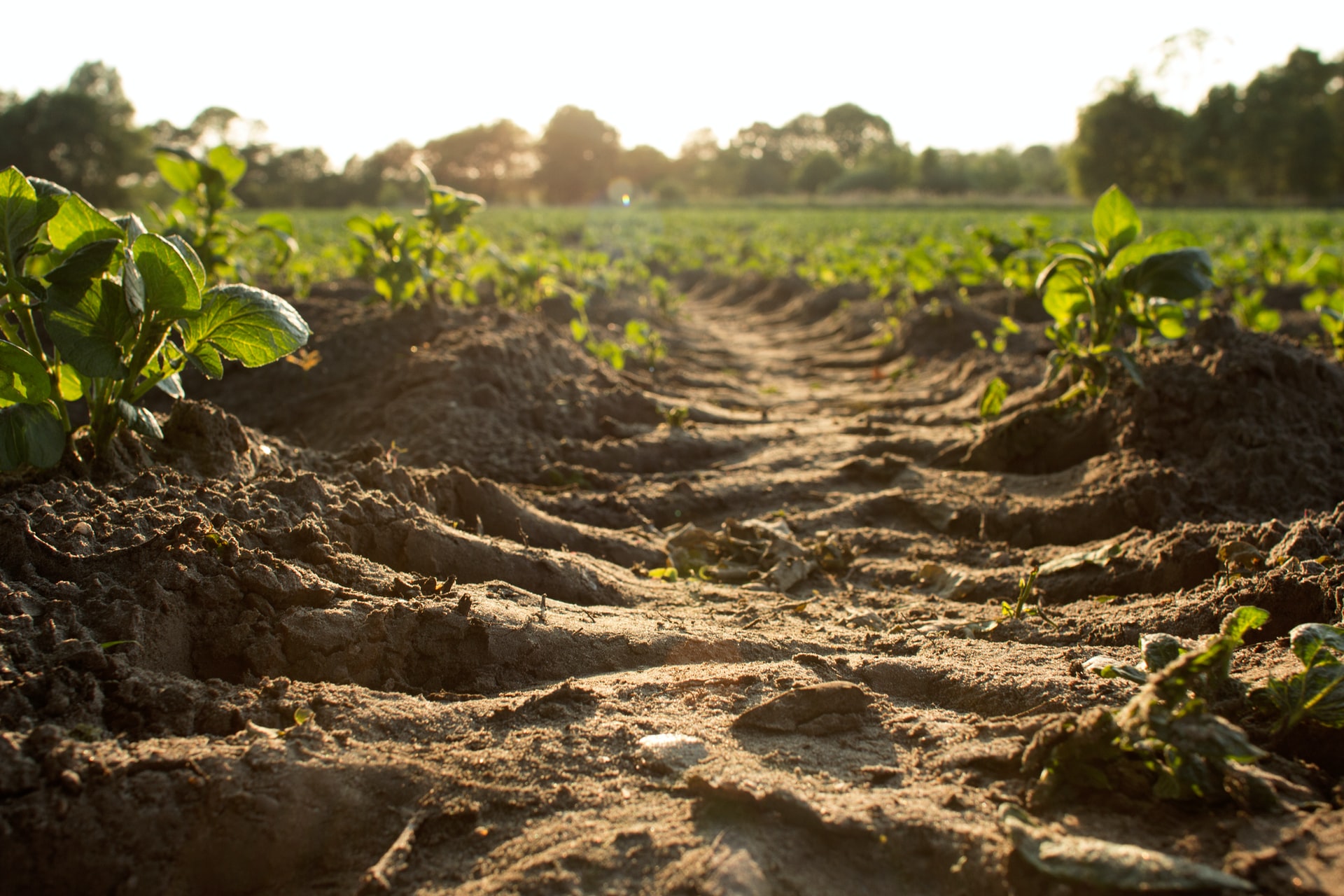 By McAlinden Research PartnersMarch 17, 2022No Comments

Fertilizer prices have surged over the last year amid ongoing uncertainty surrounding Europe’s natural gas inventories. Natural gas, a key component in the production of many nitrogen-based fertilizers, was in high demand and thin in supply throughout the winter across Europe. Several major fertilizer suppliers were forced to slash production as energy costs rose to record highs.

Meanwhile Russia, which accounts for roughly 13% of the global fertilizer supply, is mulling over the decision to suspend all fertilizer exports until normal transportation operations can resume. Such a move would stoke fertilizer prices further, in turn hitting the profitability of the agriculture industry and boosting food inflation. For now, it appears likely fertilizer prices will remain near record highs unless peace were to break out between Russia and Ukraine.

Natural gas, a key component used in the production of several nitrogen-based fertilizers, proved to be in short supply in Europe this winter, sending energy prices soaring. For fertilizer suppliers, the rise in input costs meant they had to raise the prices of their fertilizer exports, which are now trading near or above all-time highs.

However, natural gas prices have cooled off in recent weeks. According to Bloomberg, upward price pressure has eased amid milder weather and more vessels carrying liquified natural gas arriving at European ports in the coming weeks. Natural gas storage levels in Europe have inched closer to five-year averages, yet Russia imports are still badly needed to replenish the regions underground storage sites before next winter.

European gas prices have dropped to almost a third of the record highs seen during the beginning of the Russian invasion of Ukraine, but remain almost double what they were towards the beginning of the year. In the US, Henry Hub gas prices reached $4.73 per million British thermal units, up from about $2.66 per million British thermal units a year ago, per The Wall Street Journal.

Despite energy costs somewhat plateauing, fertilizer prices have yet to see the same downward movement. According to Successful Farming, prices for nitrogen, phosphorus and potassium fertilizers – the three most commonly used commercial fertilizers – have more than doubled in the last year and are expected to see year-over-year price increases of more than 80% in 2022.

Just last week, Norway fertilizer giant Yara announced it will be curtailing its ammonia and urea output in Italy and France due to the surge in natural gas prices. The company, which is the world’s second largest producer of ammonia, said its European ammonia and urea production is expected to be operating at 45% of capacity.

The war between Russia and Ukraine is only stoking further price inflation for the agricultural industry, and if fertilizer shortages were to worsen, farmers’ profitability will likely take a hit.

Just as fertilizer companies were learning to deal with higher energy prices, the Russian attack on Ukraine sent markets into disarray once again.

Russia is a massive low-cost exporter of every major crop nutrient and recent reports show that Russia may suspend their exports of fertilizers until normal transportation services in and out of Russia can resume.

The Wall Street Journal writes that Russia accounts for 20% of the world’s ammonia exports, 15% of urea and 18% of the potash market using data from 2017. A situation is emerging where, if Russia were to halt its fertilizer exports…