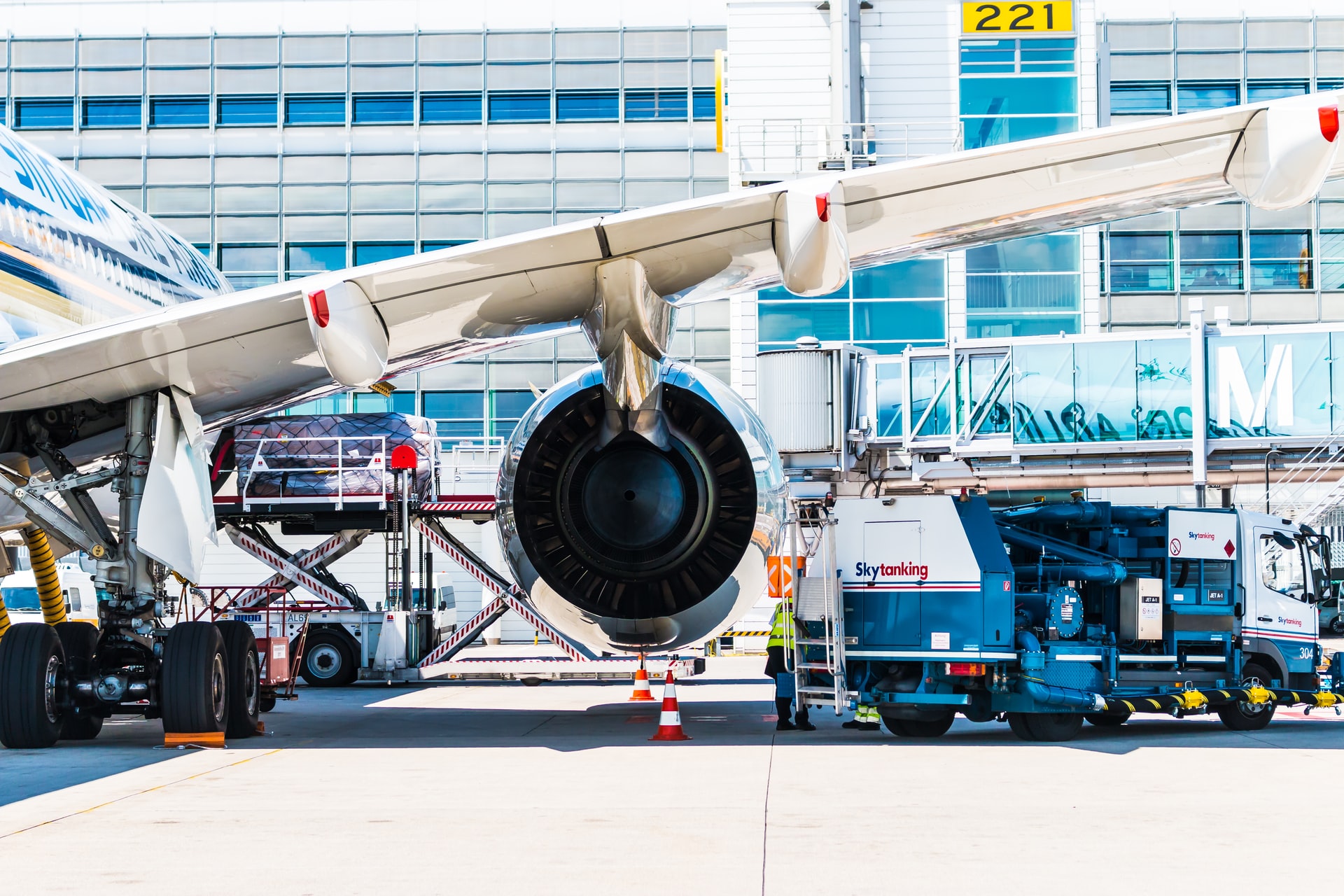 Boeing Shares Break Down as Airbus Pulls Ahead in New Orders, International Scrutiny Boils Over

By McAlinden Research PartnersMay 25, 2022No Comments

May has turned into a mess of a month for Boeing, whose shares are now down more than 40%, year to date. Data shows its European rival Airbus now leads the American aviation giant in both new orders and deliveries for 2022. If this pattern holds, it will be the fourth year in a row that Boeing delivered fewer jets than Airbus. Public scrutiny from the likes of Ryanair and Air Lease Corp. have not helped matters, foreshadowing a potential souring of business relations.

Boeing’s struggle to recover from the 737 MAX disasters of 2019 is still ongoing, and their future is still largely tied to the success of that jet model. Most countries have cleared the MAX to return to the skies, but China remains a key holdout. In light of that 3-year grounding and continued uncertainty, Boeing’s largest customer in China recently cut 100 MAX jets from its near-term plans.

According to data for April orders, Airbus booked 95 net new orders after cancellations during the month, bringing its year-to-date total to 178. Boeing booked just 12 net orders, bringing its total so far this year to 157. The two rivals are the dominant players in a highly concentrated aviation manufacturing market. The Seattle Times notes Airbus has delivered 190 commercial airplanes in the first four months of the year, compared to Boeing’s 130 commercial airplanes.

For all of last year, Boeing delivered just 340 planes, compared to 611 Airbus deliveries. Forbes notes 2021 was the third consecutive year in which Boeing delivery of jetliners was eclipsed by rival Airbus. Boeing had been the global leader for most of the last decade, but now it has fallen so far behind Airbus that its ability to remain price-competitive in the commercial transport market is open to question.

Per the Wall Street Journal, Boeing scored a small victory last week by securing a deal with International Consolidated Airlines Group SA (IAG), which owns several airlines including British Airways, Ireland’s Aer Lingus and Spain’s Iberia, for 50 737 MAX 10 aircraft (formerly known simply as the 737 MAX), along with options to purchase another 100. One consolation, however, is that the order is smaller than originally planned in the letter of intent, which laid out an non-binding agreement for the purchase 200 MAX jets.

The IAG deal was much needed after Ryanair chief executive Michael O’Leary tore into Boeing on his company’s earnings call days prior. “At the moment, we think Boeing management is running around like headless chickens, not able to sell aircraft, and then even the aircraft they deliver, they’re not able to deliver them on time… It’s probably cost us about 600,000, 800,000 seats in May and June, which is disappointing and still unexplained by Boeing,” O’Leary said, according to a FactSet transcript cited by MarketWatch. O’Leary’s frustration stemmed from Boeing’s inability to deliver a number of jets they had agreed to hand over by this spring, but failed to come through.