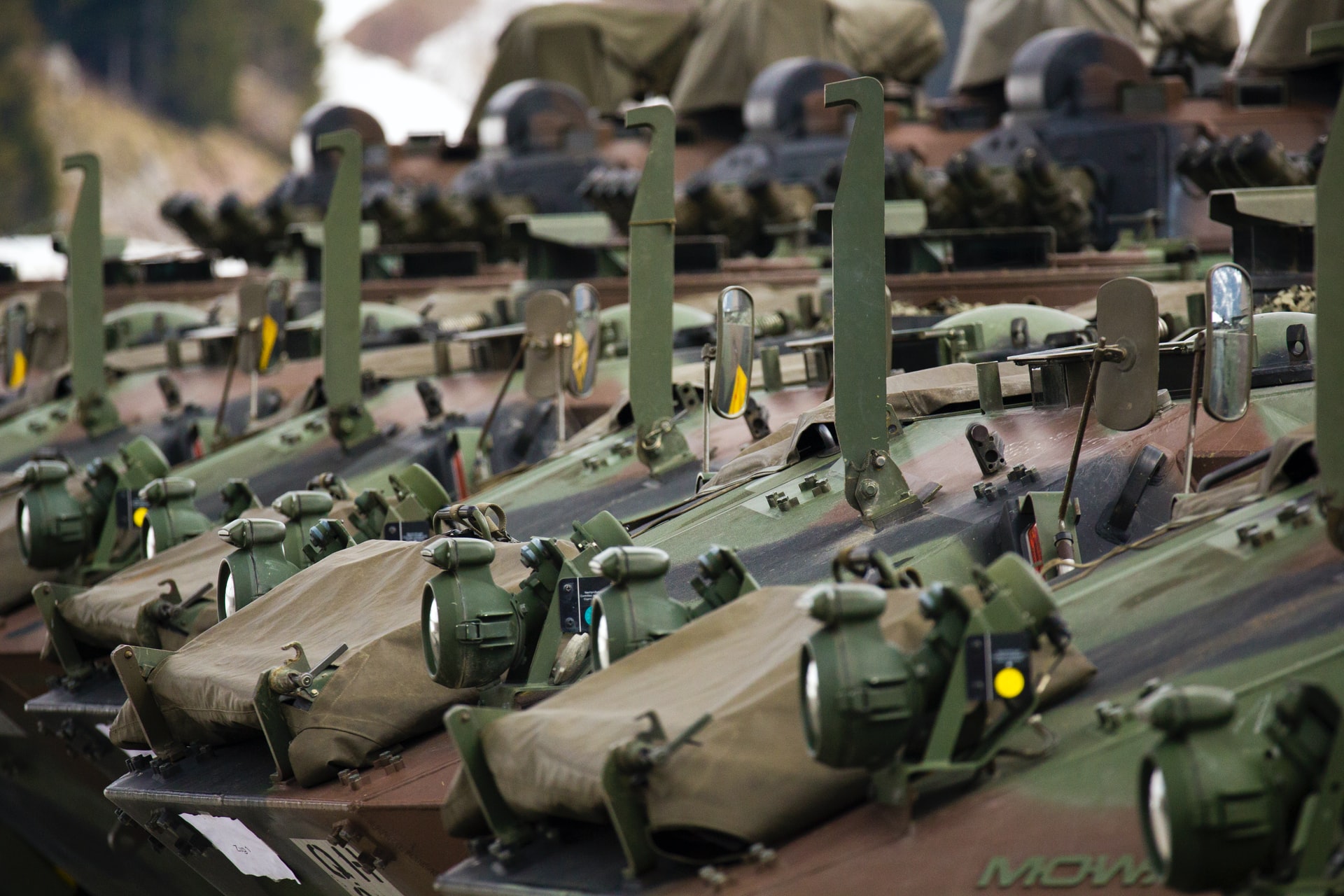 By McAlinden Research PartnersMay 24, 2022No Comments

For the third time in the past several months, President Biden has confirmed the US’s willingness to intervene militarily if China were to invade Taiwan. Such openness about a US “commitment” to Taiwan represents a departure from decades of strategic ambiguity and has been received by the Chinese government as a threat against their perceived sovereignty over the island. This comes just as Russia and China have begun their first joint military exercises since the former’s invasion of Ukraine.

US congressional leaders are currently working on the White House’s request for $6 billion in “foreign military financing” for Taiwan in 2023. Defense contractors are already backlogged by orders meant for the defense of Ukraine and are “falling behind” on some of Taiwan’s orders, which may not be able to be fulfilled until the latter half of the decade. With escalation on the rise throughout the world, the US defense industry is likely to be a primary beneficiary.

In remarks that appeared to be a departure from the existing US policy of “strategic ambiguity” on Taiwan, President Biden announced on Monday that he would be willing to use force to defend Taiwan. “That’s the commitment we made… the idea that, that it can be taken by force, just taken by force, is just not, is just not appropriate”, Biden said in response to a question about whether or not the US would step in militarily to defend Taiwan from a hypothetical Chinese invasion.

Though some have tried to chalk this comment up as a gaffe, CNN notes it was the third time in the past several months that Biden has confirmed the US’s willingness to defend Taiwan and the second he has referred to a “commitment” to do so.

The Financial Times notes White House officials have walked back Biden’s most recent statement and said there has been no official change in policy towards Taiwan, but China was quick to respond and assert their position that Taiwan is Chinese territory and “no one should underestimate” their ability to defend national sovereignty.

In the wake of Russia’s invasion of Ukraine, tensions between China and Taiwan have been ratcheted up fiercely. China’s most recent wave of aggression toward Taiwan was initially stirred up in wake of the US’s disastrous withdrawal from Afghanistan last summer and the subsequent fall of Kabul to the Taliban just a few weeks later. At the time, Chinese media seized the opportunity and explicitly begun warning Taiwan to recognize that “when its interests require it to abandon allies, Washington will not hesitate to find every excuse to do so”. The United States, they warn, is just a “paper tiger” and that its defeat is a “clearer demonstration of American impotence than Vietnam.”

MRP identified a two-pronged rise in opposition to the US’s international interests in June 2021 when Russia had just begun building up troops along the Ukraine’s eastern border. That coincided with China launching a torrent of increasingly large incursions into Taiwan’s Air Defense Identification Zones (ADIZ) with an assortment of fighter jets. China has continuously maintained…