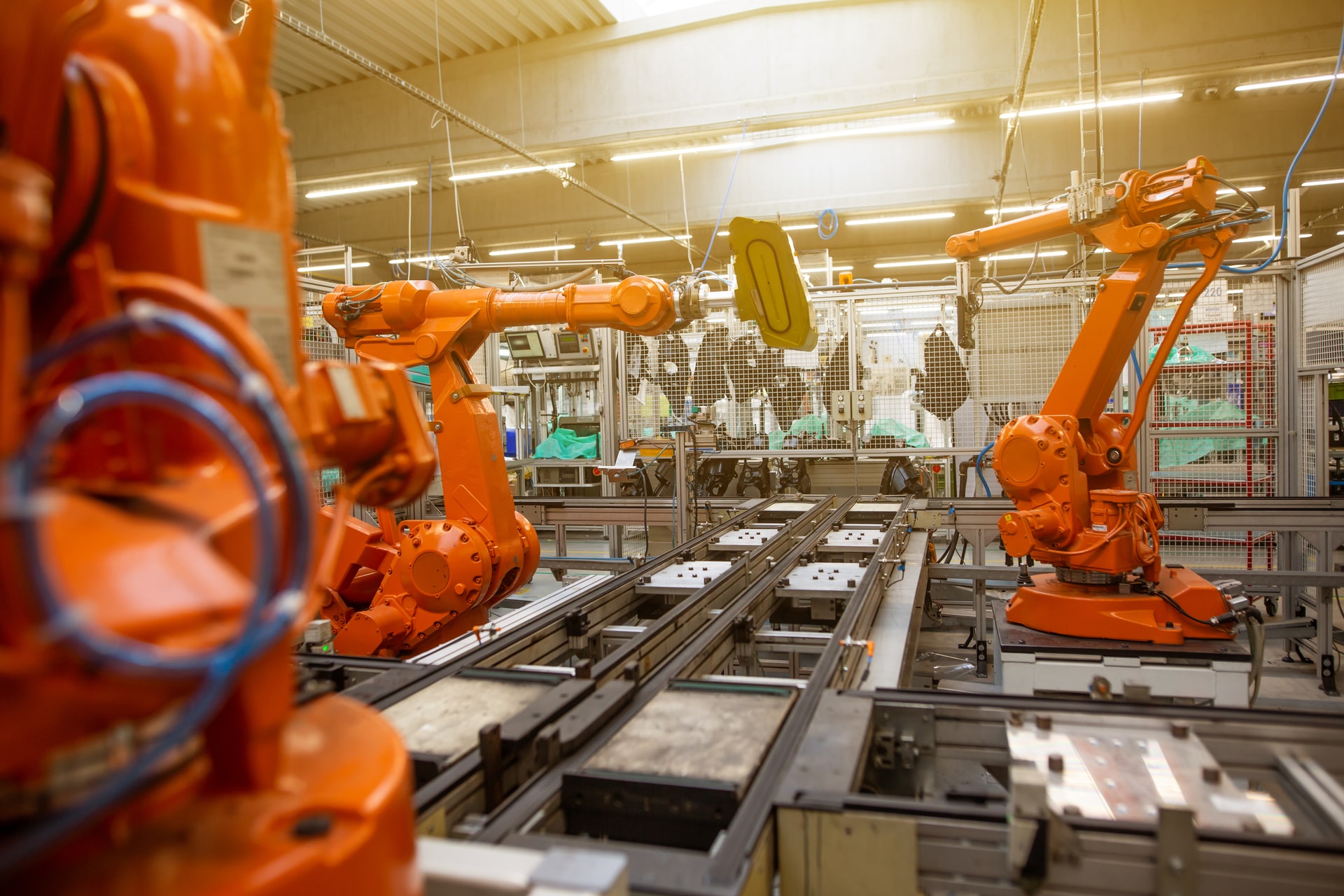 By McAlinden Research PartnersJune 27, 2022No Comments

As the productivity of America’s workforce deteriorates, compounded by stagnating participation in the labor force, automation and robotics are becoming increasingly critical technologies for employers of all sizes. Some of the largest, particularly Amazon, are now at risk of running out of workers in just a few years due to high churn rates.

Amazon has long been a leader in deploying robotics in their warehouses and other logistical operations, but just this month announced the first launch of a fully-autonomous floor unit. Walmart is continually deploying similar technologies in their distribution centers via a partnership with AI specialist Symbotic, which just went public a few weeks ago via a SPAC merger.

Amazon is a Beacon for Warehouse Robotics Tech

Over the course of its life, TechCrunch reports Amazon Robotics has deployed more than 520,000 robotic drive units across its fulfillment and sort centers. Their latest deployment, Proteus, may be the most transformational launch of the entire last decade, given its fully autonomous nature.

Proteus is meant to move large carts throughout its warehouses, safely navigating itself around human employees, unlike some of its past robots that has been separated into a caged area. The Verge notes Amazon has launched an additional warehouse system known as Cardinal, a robotic arm that can lift and move packages weighing up to 50 pounds. The company says Cardinal, which should be deployed next year, utilizes computer vision systems which let it pick out and lift individual packages, even if they’re in a pile.

As MRP has previously noted, Amazon begun its automation drive in 2012 with the acquisition of material handling technology company Kiva Systems for $678 million. The company followed that with the launch of its own cloud-based robotics platform, AWS RoboMaker, and an additional purchase of warehouse robotics startup Canvas Technology Inc. in 2019.

Robotics has become an even more critical pursuit for Amazon in the past couple of years – particularly in the wake of COVID-19 and a resulting boom in ecommerce. Increased demand for delivery of goods was so immense during the worst of the pandemic that that the company was forced to hire hundreds of thousands of new workers in the span of a few months, spending more than $500 million to increase wages in 2020.

A rising problem for Amazon, however, is that they are simply running out of workers – making their deployment of automation technologies like robotics ever more critical.

Internal research from the company, obtained by Vox’s Recode and reported on earlier this month, found that Amazon could run out of employees to hire by 2024. This is due to the company’s high level of turnover (or churn), meant to capitalize on the efficiency of fresh employees and eliminate complacency or fatigue that could weigh down longer-term employees. Unfortunately for Amazon, that strategy…