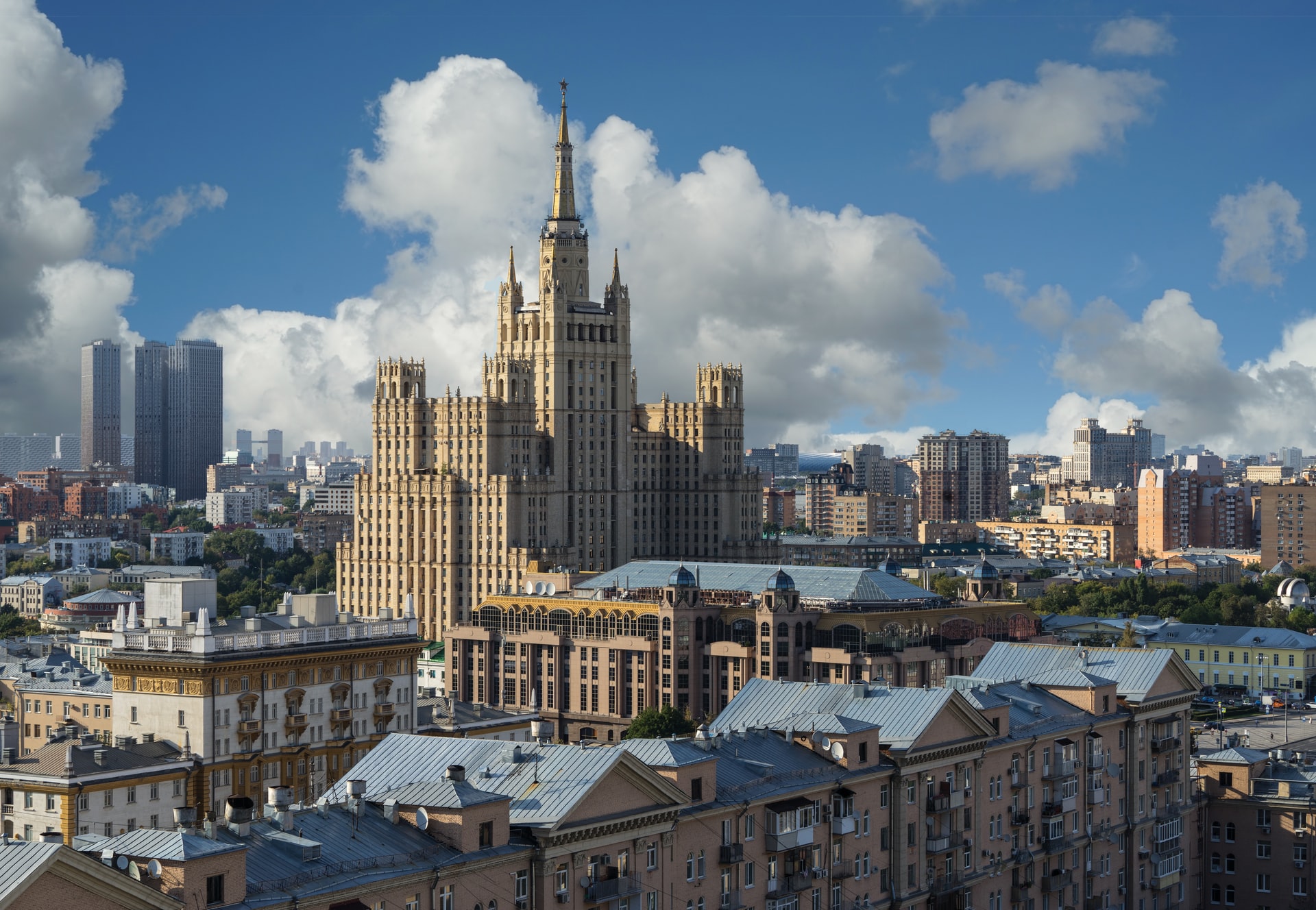 Russia has officially fallen into default on its foreign debt for the first time in more than a century due to sanctions that increasingly hamper its ability to transfer coupon payments to creditors. This engineered default was one of the largest victories of a US-headed sanctions regime against Russia, but that’s not saying much. Russia is not a systemically significant borrower in sovereign debt markets and being frozen out of creditworthiness is not likely to bother them much given rising revenues from their commodity trade.

In particular, Russia’s oil exports alone are now pulling in the equivalent of half of their sovereign debt load every month. Hefty bans have been enacted on Russian crude by the US and European nations, but that has not stopped Russia from increasing their oil by 500,000 barrels per day since the start of the year. New restrictions on Russian gold imports, likely to be announced today, are expected to have a similarly limited impact on Russia’s economy.

For the first time since 1918, Russia has defaulted on its foreign debt. However, there are a few caveats.

Russia has indeed missed payments on two foreign-currency bonds, which marked the expiration of a 30-day grace period after the country was due to pay the equivalent of $100 million in Dollars (USD) and Euro (EUR) to bondholders. While Russia certainly has $100 million to spare and probably tried to make the payment, the financial institutions required to deliver those payments have been blocked from doing business with Russia via a heavy financial sanctions regime – largely led by the US Treasury Department and stemming from Russia’s ongoing invasion of Ukraine. Reuters notes nearly $2 billion worth of coupons, most of which are also destined for non-payment, are due by the end of the year.

A separate $400 million worth of coupon payments were made on Thursday and Friday of last week to bondholders under a new mechanism codified by Russia to pay bondholders in Rubles. As part of that scheme, Russia sends Ruble payments to accounts for foreign bondholders at unsanctioned Russian banks. Foreign investors could then convert the rubles into foreign currencies. While those payments can be settled at those banks in the foreign currencies the bonds are denominated in, The Wall Street Journal notes that withdrawing those funds may be impossible to do without running into sanctions on Russia’s National Settlement Depository.

Responding to the default status now levied upon them, Russia itself denies such a designation. “The fact that the funds have not been transferred to the recipients is not our problem,” Kremlin spokesman Dmitry Peskov told reporters, as highlighted by the Moscow Times. While that statement has some merit, the rest of the world won’t see it that way. Russia’s international bonds, most of which started the year trading above par, have dropped in value to between 13-26 cents on the dollar. They have also been ejected from indexes. The country’s economic and political pariah status will only more solidified, now that their fundraising abilities in sovereign debt markets will likely be completely cut off.

Many saw this outcome as an inevitability. Last month, the Treasury Department let a prior sanctions exemption expire that had allowed US banks and investors to process and receive payments on existing Russian bonds. Additionally, the Department said US persons remain prohibited from…