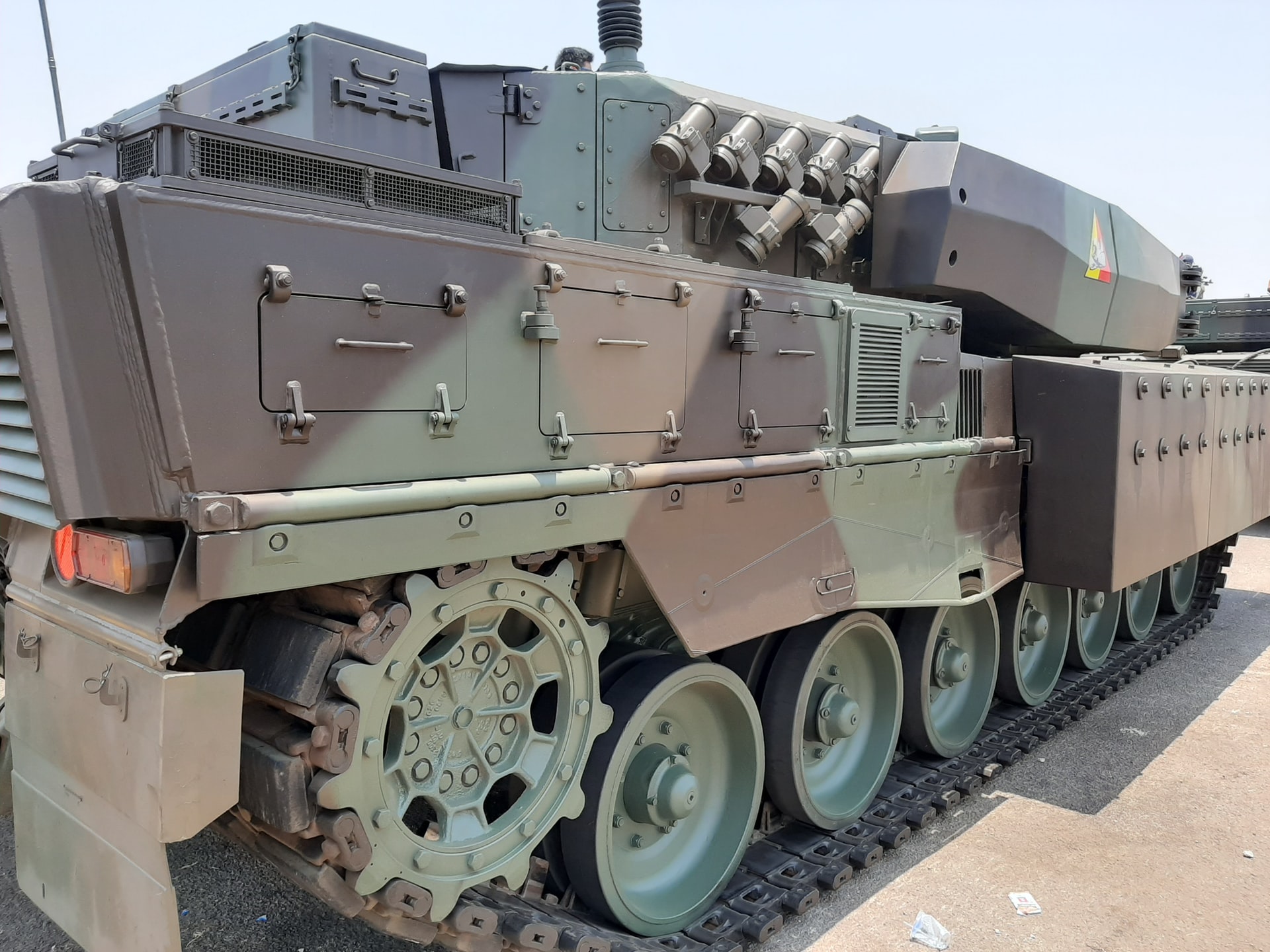 US Deploys More HIMARS to Ukraine, But Replenishing Stockpiles at Home Increasingly Critical

By McAlinden Research PartnersJuly 26, 2022No Comments

The Biden Administration is prepping the US’s latest wave of military assistance to Ukraine in their defensive struggle against the Russian invasion. That package will include four Lockheed-made HIMARS missile systems that can strike deep behind Russian lines, and adding to the twelve already on the ground in Ukraine. However, that total falls far short of what Ukraine’s defense department has said it needs to mount an effective counter-offense along their eastern borderlands.

It isn’t that the US is limited in monetary assistance, so much as supply chain backlogs are holding back efficient production. The White House has been forced to dig into the US’s own military stockpiles more than a dozen times in their bid to support Ukraine. This means that defense contractors will not only be needed to manufacture supplies for direct assistance to Ukraine, they will also be critical to re-filling key supplies in the US’s quickly draining military inventories.

As part of the 16th US military aid package to Ukraine, the US will be sending four more high-mobility artillery rocket systems (HIMARS), topping off the 12 it has already deployed to the country. These systems, manufactured by Lockheed Martin, are seen as key to Ukraine’s defense, particularly due to long-range capabilities that allow them to target ammunition depots and other critical infrastructure deep behind Russian lines.

However, even if you include the latest round of HIMARS supplied, it totals less than a fifth of the 100 Ukraine would need to protect its borders and launch an effective counter-offense, according to defense minister Oleksii Reznikov. That presents a major hurdle for the US and its allies in their defense of Ukraine as, across a decade of service from 2010 to 2020, only about 500 HIMARS had been produced for the US army.

Moreover, Russia claims it has already destroyed up to 4 of the 12 HIMARS already on the ground. The US denies that claim and says none of the HIMARS deployed in Ukraine have been compromised, but Russian air supremacy on the highly contested eastern front in the Donbas is an undeniable threat and Russia has released video footage purporting to show high precision missiles destroying at least two HIMARS.

It’s difficult to accurately calculate an exact unit price for each HIMARS, but considering they rack up a cost per missile of $150,000, therefore making the cost of a full launch $1 million, it is almost certainly a multi-million dollar machine. While the US has shown no apprehension toward spending the money, getting 100 HIMARS to Ukraine in a timely manner amidst rampant supply chain shortages seems almost impossible without the US cutting deeply into its own military’s essential supplies and…