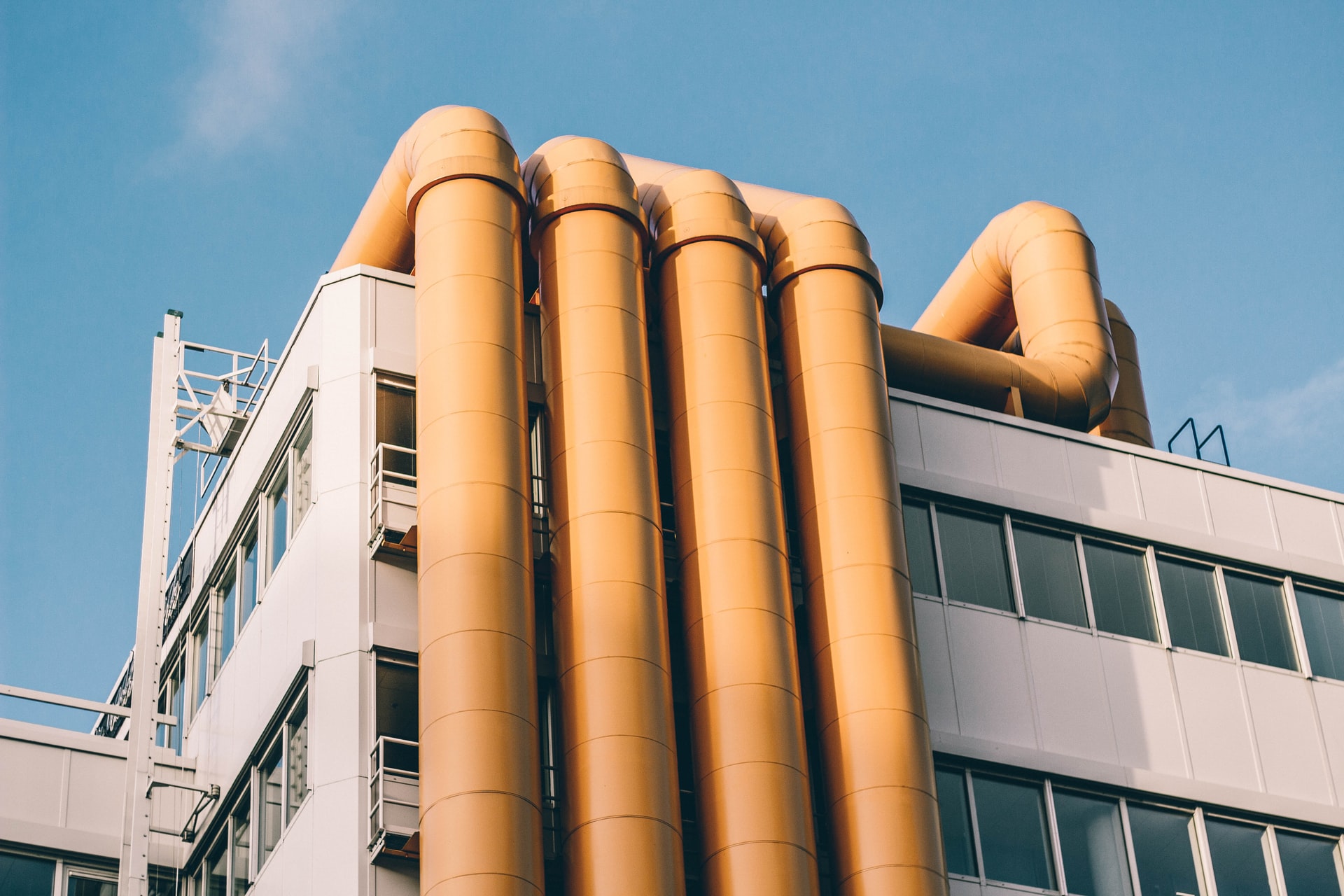 By McAlinden Research PartnersJuly 27, 2022No Comments

Unsurprisingly, Russia has once again cut the amount of gas headed for Europe via the Nord Stream 1 pipeline. With the pipeline’s output now at just 20% of capacity, benchmark natural gas prices in Europe have broken out to a new record high. EU leaders are left with few solutions in the short-term, aside from preparing for the very real possibility of mandatory gas rationing later this year.

In the long-term, however, energy supplies are likely to be stabilized by liquefied natural gas (LNG) imports from the Middle East and North America. The US is far ahead of their previous assurances to Europe, on track to triple March projections for additional LNG exports across the Atlantic. More gas means more shale basin drilling for oil and gas service firms; several of whom just reported a slew of strong earnings.

Russia Escalates Weaponization of Energy in Europe Yet Again

Just days after the Nord Stream 1 pipeline, which links Germany and most of Europe with Russia’s supply of natural gas, resumed operations after a 10-day halt for maintenance, gas flows have been thinned out to just half of pre-maintenance levels, which had already been gradually depressed since the start of Russia’s war in Ukraine.

As The Guardian writes, Russian gas export monopoly Gazprom said on Monday that it was halting the operation of one Nord Stream’s last two operating turbines due to the supposed “technical condition of the engine”, cutting daily gas deliveries via the Nord Stream pipeline to 33 million cubic meters per day – equivalent to just 20% of the pipeline’s overall capacity.

MRP warned earlier this month that a suspension of more gas flows through Nord Stream, following the scheduled maintenance period, was more likely than not. Goldman Sachs shared a similar sentiment, noting subdued throughput was likely to become the norm even after work on the pipe concludes.

It was less than a week ago that Germany announced major gas distributor Uniper would receive up to €15 billion ($15.3 billion) from the government after months of Russian supply cuts and soaring spot market prices have brought it to its knees. At last check, Uniper was facing costs of up to €30 million per day as a result of Russia’s stranglehold on Germany’s energy economy. Those losses will undoubtedly be amplified with another huge portion of…