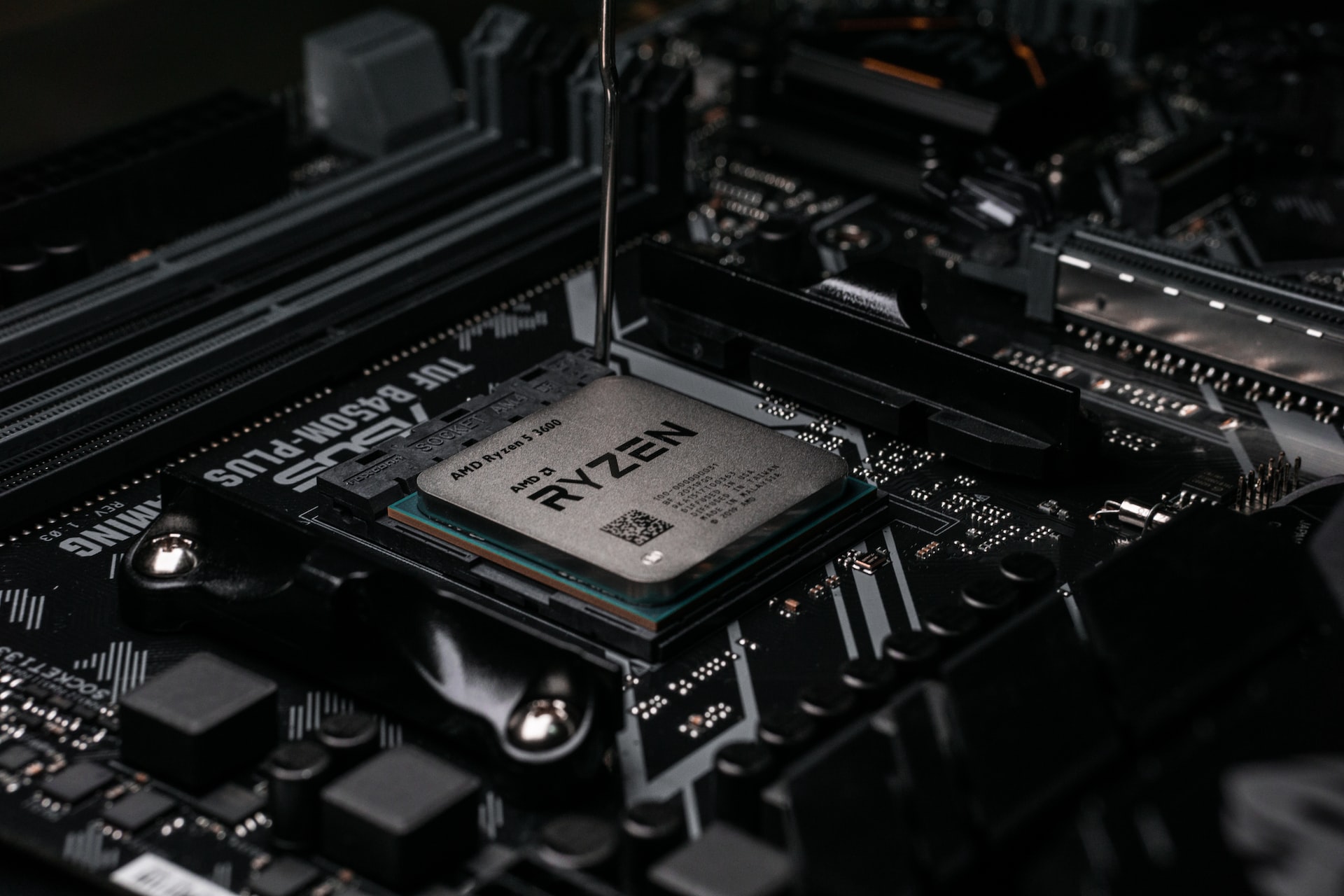 CHIPS Act Finally on the Road to Passage, But it May be Addressing a Shortage That is Already Resolved

Several years after it was first introduced into congress, the CHIPS Act has finally managed to make its way through the US Senate, likely the first step on its way to eventual passage. Armed with more than $70 billion in funding for semiconductor industry infrastructure and research, the bill has widely been touted as an antidote for an ongoing chip shortage that has dragged on the global economy for years.

However, some argue the US government is effectively passing legislation in 2022 for a 2020 problem. Judging by sales of computers, smartphones, and other chip-intensive goods, demand for semiconductors may be on its way down. Inventories appear to be rising and prices for some chip types are falling. This suggests the US may end up dumping capital onto a problem that has largely resolved itself, ultimately degrading semiconductor industry pricing power in the future.

After a multi-year journey, it looks like the Creating Helpful Incentives to Produce Semiconductors for America Act – or CHIPS Act, for short – is finally on its way to passage in the US. The bill, which includes $52 billion to subsidize domestic semiconductor production and an investment tax credit for chip plants estimated to be worth another $24 billion, has just passed the Senate with strong bipartisan support and is now moving onto the House of Representatives.

MRP first covered the CHIPS Act way back in June 2020; more than two years ago now. That is testament to just how long the ongoing semiconductor shortage has plagued the global economy. America had few options to address this shortage as the US’s share of global semiconductor manufacturing capacity had fallen to just 12% by the time the shortage began.

Despite that, the CHIPS Act fell by the wayside at some point years back when congressional leaders wanted to tie it to less popular legislation that ultimately didn’t pass or had to have the CHIPS Act stripped out. It was only resuscitated last December when 59 corporate executives, including Apple CEO Tim Cook and Intel chief executive Pat Gelsinger, sent a letter to Congressional leadership with a plea to act on to restoring American competitiveness in chip manufacturing.

As recently as this week, issues with securing semiconductor supplies have been cited on major corporations’ earnings calls as a major drag on profitability. In particular, General Motors CEO Mary Barra noted semiconductor shortages were behind supply chain issues that have… 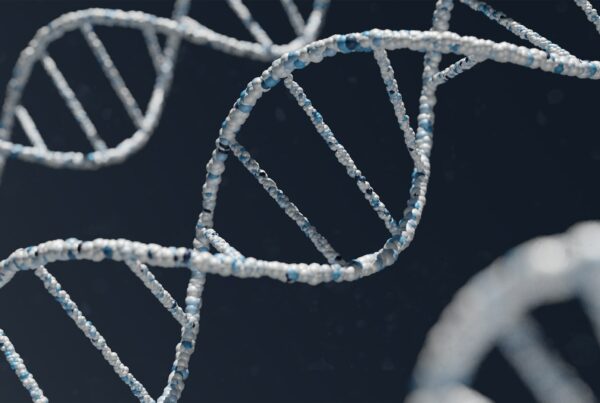 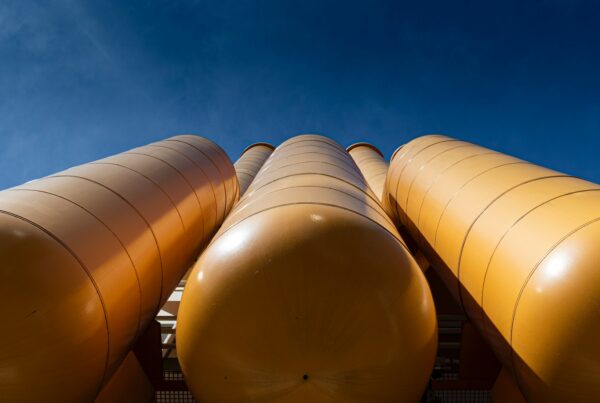