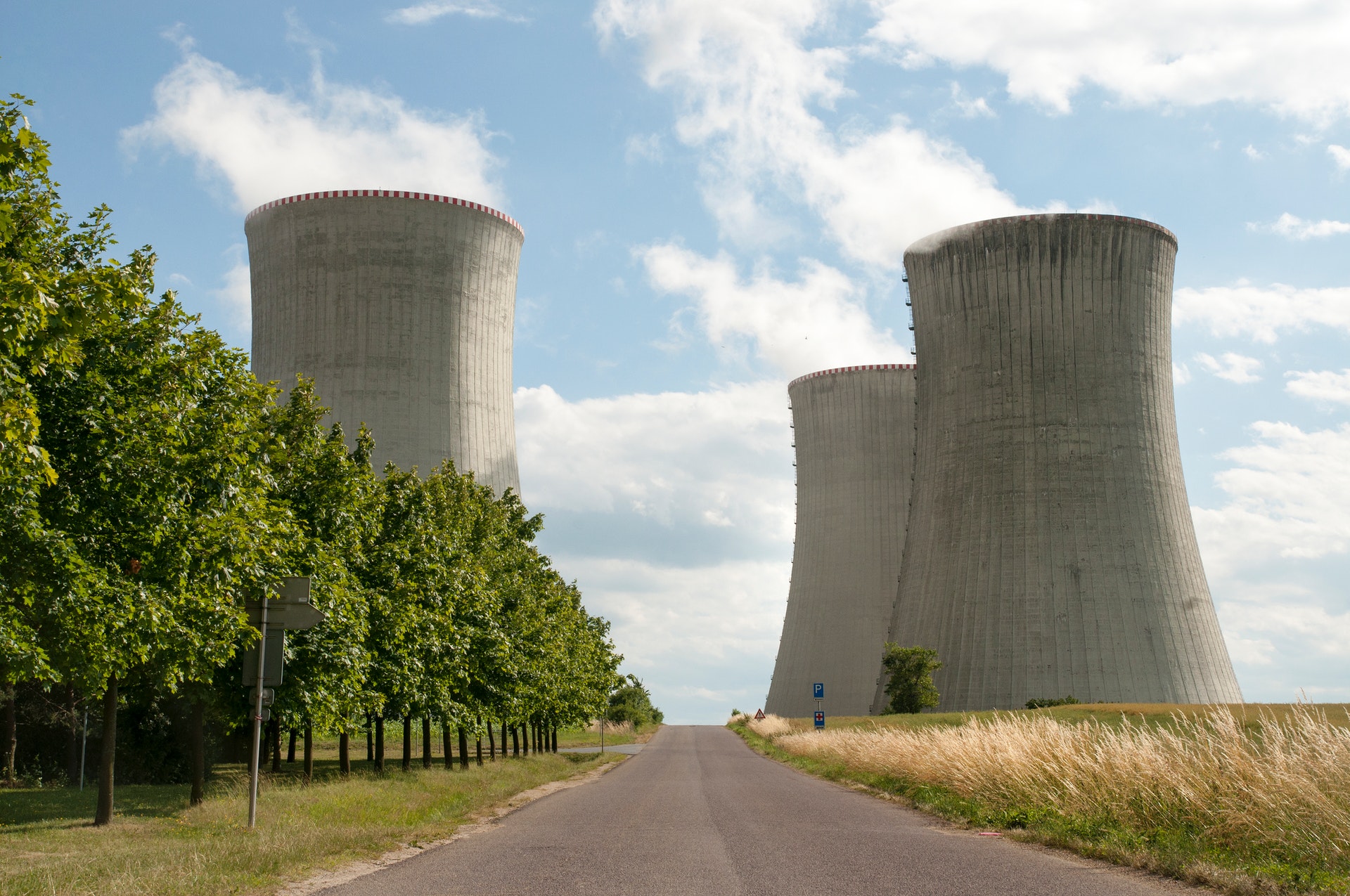 Nuclear power is back on the rise across much of Europe and Asia. Earlier this year, France led a coalition of 10 EU nations to campaign for nuclear’s presence on the European Commission’s green energy taxonomy. Meanwhile, the UK has committed a quarter of its power generation to nuclear by 2050.

Germany is one of the few major opponents to a nuclear revival, despite the country headed toward a material shortage of natural gas as soon as this winter. Germany’s government contends that it is now too late to extend the life of their nuclear power plants beyond the end of this year, but it remains to be seen how they will fill the void nuclear power shutdowns will leave, given reactors generate 11% of the country’s total power supply.

In Asia, Japan and South Korea are moving ahead with plans to revive old nuclear reactors. In the latter nation, at least four new plants are set to be built in coming years.

Rising hostilities between Russia and Ukraine – and, by proxy, NATO-aligned nations in Western Europe – have given Russia the opportunity to leverage their dominance in energy markets and punish their geopolitical adversaries. Ever since the autumn of 2021, MRP has been following an increasingly strangled supply of natural gas flowing from Russia to continental Europe, which now threatens to foist major economies into power shortages come next winter. Around that same time, MRP begun focusing on nuclear power could be a key part of the solution to this building energy crisis.

Throughout most of the world, a revival of nuclear power has been tapped as a reasonable means of overcoming high energy prices. As we wrote in January, the European Commission’s new “taxonomy” on green energy projects included nuclear power, despite pushback from several nations including Germany and Spain. The taxonomy is a critical part of EU plans to direct massive low-carbon investments to meet its goal of net zero greenhouse gas emissions by 2050. A pro-nuclear power coalition of 10 member states was able to withstand opposition to it being included in the taxonomy due to France’s heavy support for nuclear.

That support was largely a reversal of French President Emmanuel Macron’s previous position on nuclear. Along with promising a “nuclear renaissance” and the construction of six new nuclear reactors, Macron committed $1.13 billion on nuclear power R&D by 2030, focusing on the development of a new generation of small modular reactors (SMRs) to replace parts of the existing fleet that supplies around 70% of the country’s electricity.

Though the United Kingdom is now outside of the EU, it is yet another major European economy shifting toward increased nuclear power generation.  In May, the UK government outlined a goal to expand the country’s nuclear power generation to 24 gigawatts by 2050, or about 25% of electricity demand. As part of that plan, the Financial Times reports UK ministers recently hired Barclays to lead a search for investors willing to back a large new nuclear power plant on England’s east coast capable of generating 3.2 gigawatts of electricity, enough to power 6 million homes.

Germany, by contrast, has been a fierce opponent of a nuclear revival within its own borders, as well as in other parts of Europe, but few others have been slammed harder by a dependence on Russian gas.

German gas giant Uniper SE is now in talks with the government over a potential bailout package of as much as €9 billion, according to Bloomberg. The company, which is one of the biggest importers of Russian gas, is facing costs of up to €30 million per day as a result of Russia’s stranglehold on Germany’s energy economy.

Germany, which still relies on Russia for…