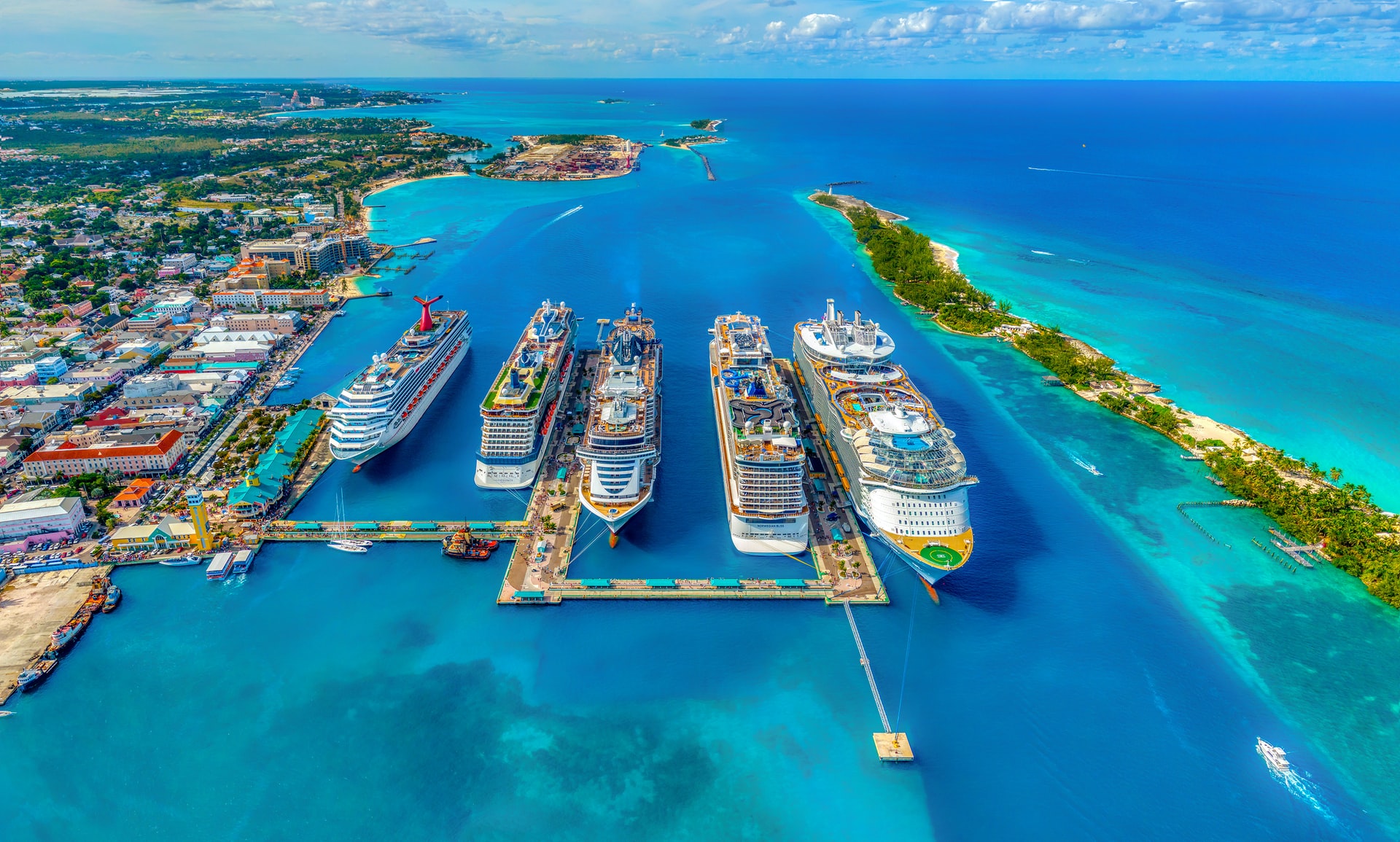 By McAlinden Research PartnersJuly 6, 2022No Comments

Shares of major cruise lines have been hit hard by a broader weakening of economic growth and rising energy costs. Though firms like Carnival are still projecting profitability in Q3, it will require a significant improvement in occupancy, which remains just shy of 70%. Morgan Stanley helped push cruise stocks lower at the end of June, highlighting heavy debt loads that could erode liquidity if cancellations are stronger than expected.

While consumer sentiment toward the safety of cruises is trending in a positive direction and operators are steadily recovering their pre-pandemic passenger loads, ticket prices have not been rising. In fact, the latest data show ticket prices have actually decreased slightly in recent months.

Cruise line stocks have been hammered in recent months, underperforming other portions of the travel and leisure sector. As MRP noted back in April, some cruise lines had begun to push back their forecasts for a return to profitability following a rise in energy costs. According to Reuters, fuel costs are estimated to have jumped 8-10% higher than previously anticipated in the first half of 2022, and will potentially move 10-11% higher in the second half.

UBS analyst Robin Farley, cited by the Wall Street Journal, estimates fuel use by cruise line Carnival Corp. accounts for around 20% of ship operating costs, excluding sales and general and administrative expenses. This should continue to weigh on profitability. However, Carnival had said it still expects to post a positive monthly EBITDA figure in the summer. The company noted that rising fuel costs were having a “material impact” on its business but nonetheless predicted a return to net profit in Q3.

That goal will be hard to achieve as Carnival just reported a loss of -$1.83 billion for the company’s fiscal second quarter alongside EBITDA of -$900 million. While overall revenue was up 50% QoQ, revenue per cruise day (PCD) for the quarter decreased. Occupancy was 69%, an increase from 54% in the prior quarter, but fell short of analyst estimates.

Some silver linings did emerge, however, as customer deposits increased to $5.1 billion from $3.7 billion and cash flow from operations turned positive. 90% of Carnival’s fleet is now operational and the company expects occupancy to approach 110% during the its third quarter. Per CruiseHive, occupancy exceeding 100% indicates…