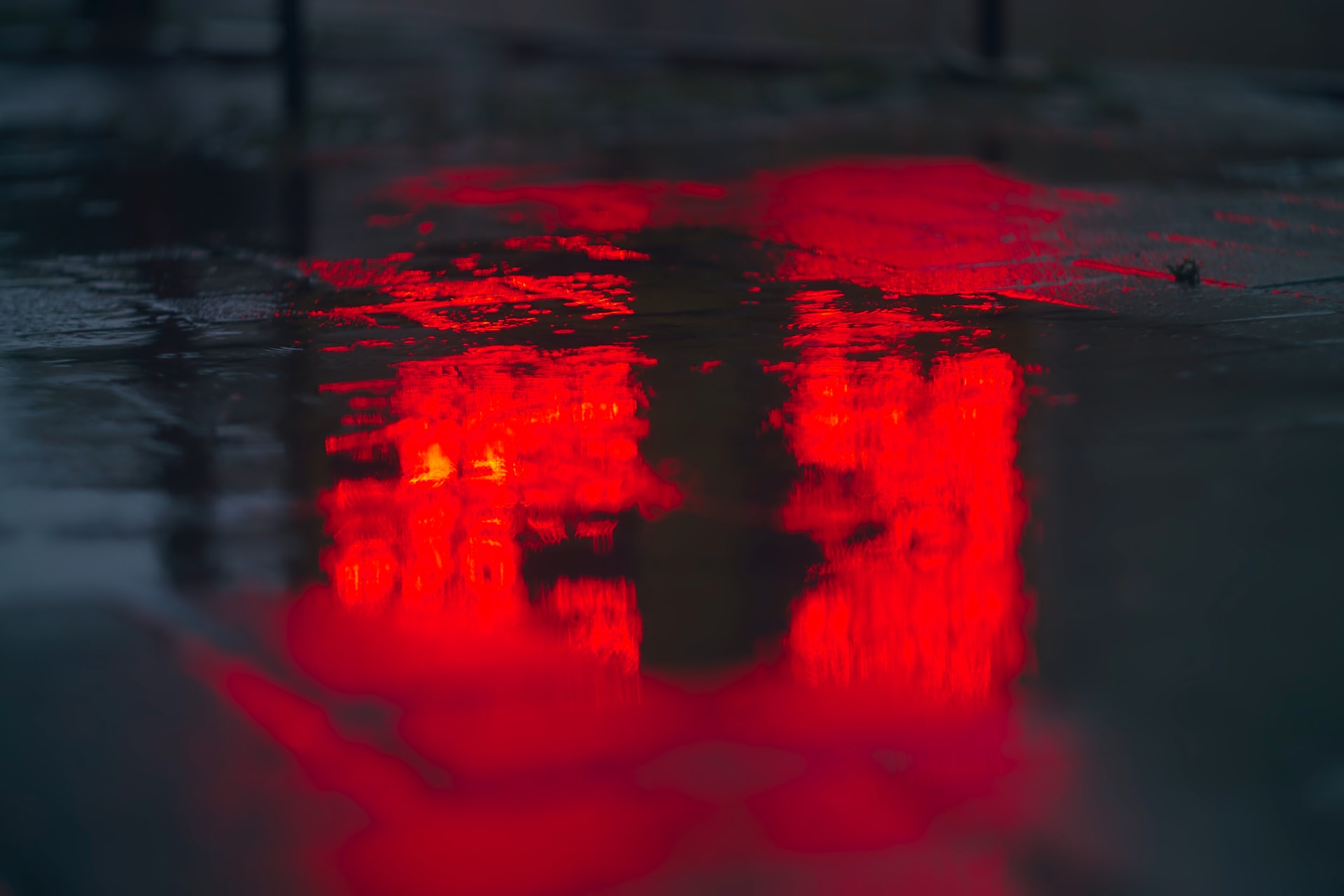 Despite equities being enveloped in a vicious bear market throughout the first half of the year, a majority of the “Active Themes” MRP has closed thus far in 2022 have managed to outperform the S&P 500 over their lifespan. This month’s Viewpoint offers a quick look back at those themes, as well as the state of the markets and what to expect as we move into the second half.

Everyone has an opinion on recession. Tesla and SpaceX CEO Elon Musk, also known as the world’s richest man, says a recession is “inevitable” and will probably come in the short-term. US Treasury Secretary Janet Yellen says a recession is not inevitable. Meanwhile, Federal Reserve Chairman Jerome Powell says the Fed’s aggressive hiking of interest rates “might” cause a recession. It’s no wonder traders can’t seem to make up their minds on whether to be bullish or bearish.

At MRP, we believe that it increasingly looks like we are already suffering a major slowdown, but not yet a technical recession. Previous forecasts had projected a significant economic downturn as much more likely in 2023 or 2022, but economists’ expectations for a more immediate recession are continually creeping forward. A Wall Street Journal survey of more than 50 economists, for instance, has dramatically raised the probability of recession to 44% within the next 12 months, up from 28% in the Journal’s last survey in April and just 18% in January. Even if we are not in the midst of a recession at this moment, there is little doubt about what kind of trajectory the economy is trending toward.

As of the Bureau of Economic Analysis’ third and final read on first quarter GDP, the US economy contracted at an annualized rate of -1.6% in Q1, confirming what could be the first of two negative quarters of growth required to declare a recession. The Atlanta Fed’s GDPNow model, which is constructed by aggregating statistical forecasts of 13 subcomponents that comprise GDP and mimics the methods used by the BEA to estimate real GDP growth, now projects a -2.1% decline in GDP for Q2. Though this gauge is not an official forecast, it is sending a serious message about the underlying deterioration of macroeconomic data throughout several sectors of the American economy

For the subsequent five years, what they call the “five-year, five-year”, bond traders now expect inflation to be less than 2.1% – a stark decline from more than 2.6% in April. Bond traders seem to be assuming that the Fed’s aggressive tightening will break the back of inflation; and it may look that way in the numbers for some time. Many commodity prices have rolled over and, while the all-important oil price has stayed high, it seems to have stopped increasing. 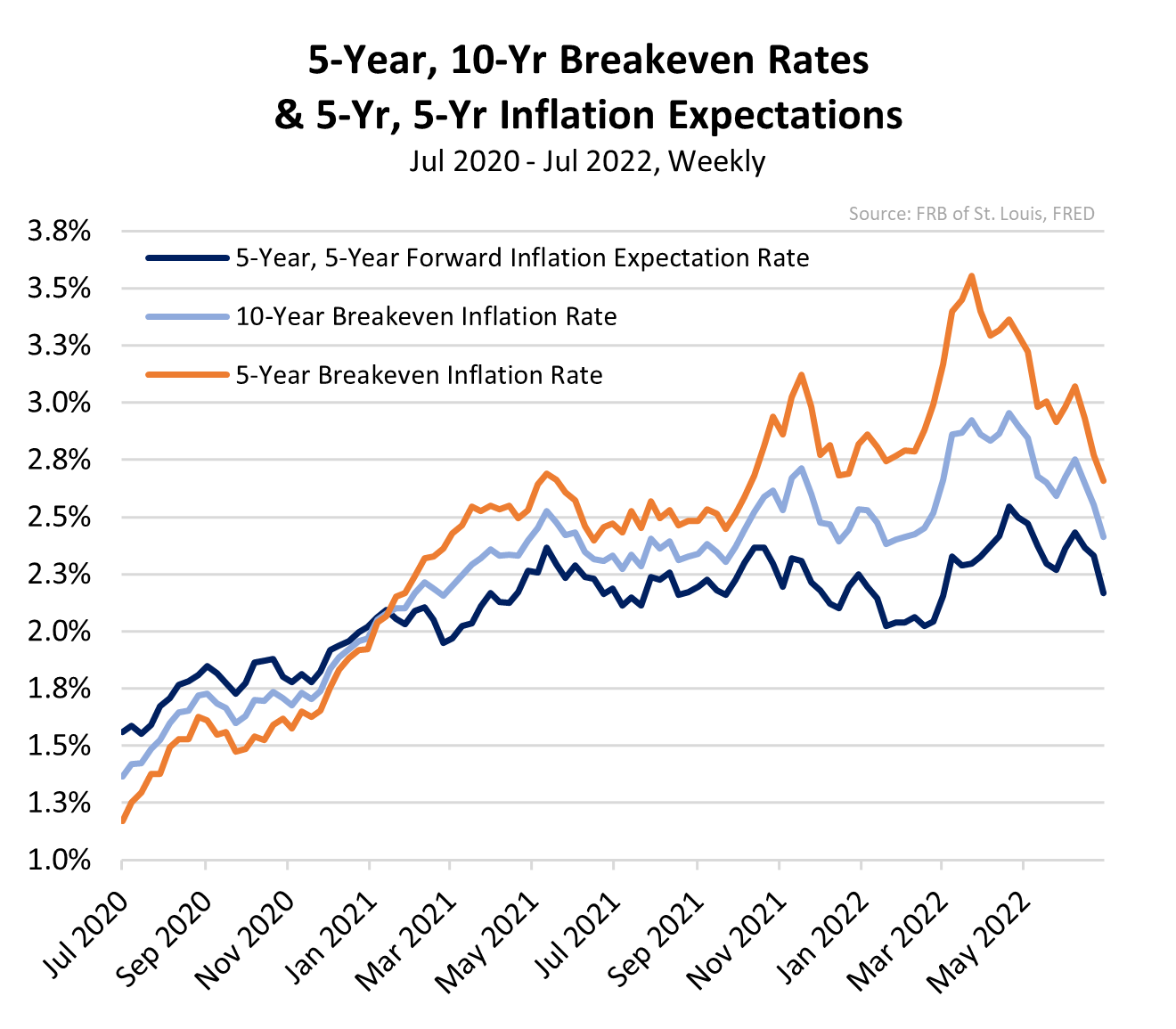 So, although the increases in inflation may be a bit more muted month to month, they are going to continue to stay elevated on a year-over-year basis and remain at levels that are multiples of the Fed’s 2.0% target through much of the year. As such, MRP would describe the current environment as stagflation, a scenario we highlighted as a very likely outcome of the Fed’s multi-trillion dollar printing spree in our February 2021 Viewpoint, Stagflation Nation.

What follows is a detailed review of MRP’s “Active Themes” in 2022, including those we’ve closed throughout the first half of the year, as well as our current list of Active Themes.

First, we present a list of the themes we suspended throughout the first half of 2022.

MRP’s Themes are based on identifying thematic, disruptive changes that ripple through entire industries, technologies, and business models. The Daily Intelligence Briefing (DIBS) reports we share with our clients reflect MRP’s workflow in that process. We use a variety of ETFs, ETNs, and similar securities to represent the performance of our Themes.

Of the 7 Themes we have closed throughout H1 2022, 4 of them have outperformed the S&P 500 throughout their lifespan. Assets utilized to track these Themes returned an average of 2%, compared to an average S&P 500 gain of 3% over the same period…