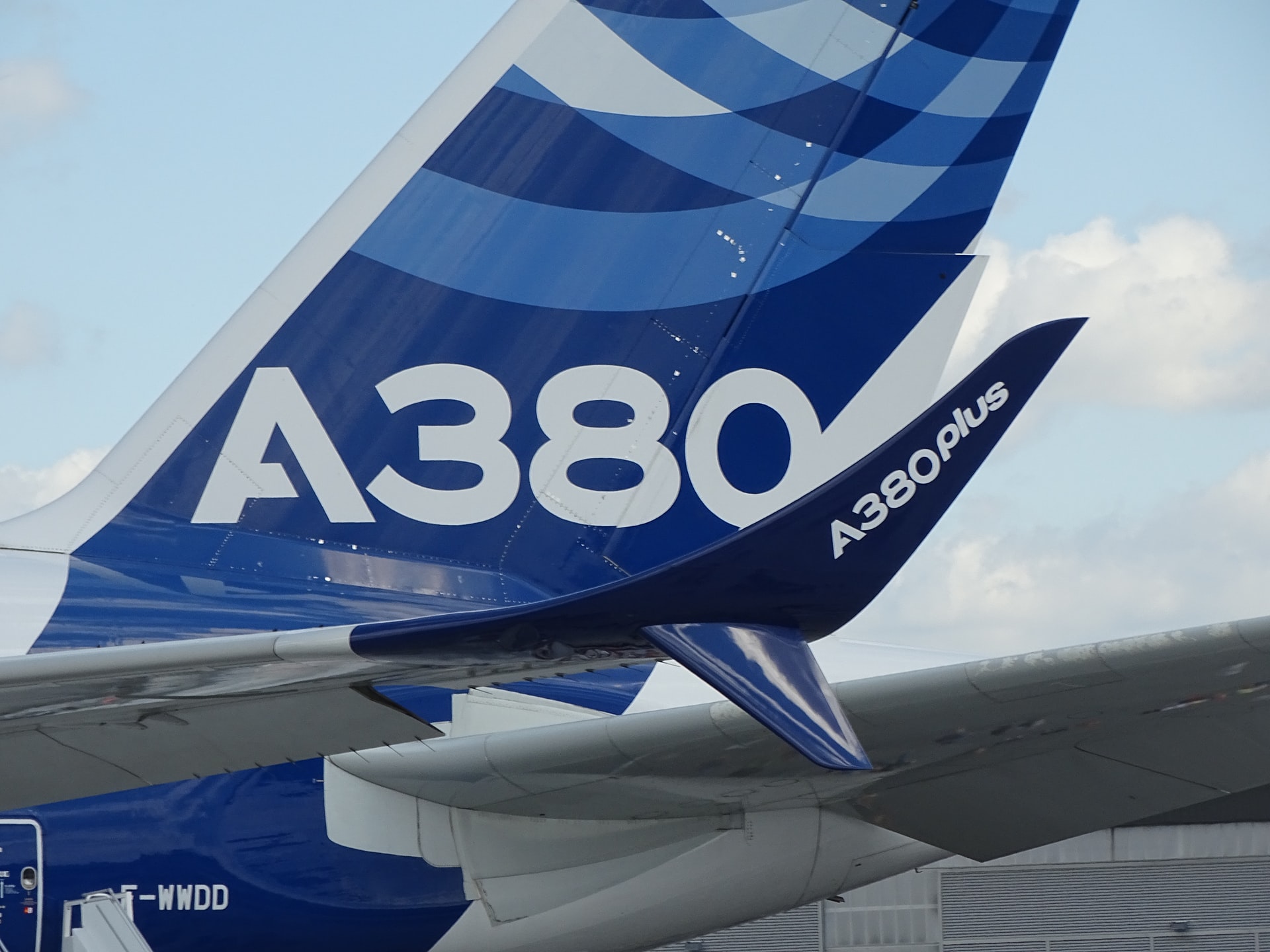 By McAlinden Research PartnersJuly 7, 2022No Comments

Early this month, three major Chinese airlines submitted orders for nearly 300 Airbus jets. That came less than two months after one of those operators, China Southern Airlines, dropped more than 100 Boeing planes from its near-term fleet plans. Airbus’s expanding footprint in Asia could get even larger if they manage to outcompete Boeing for a multi-billion dollar wide-body order from Malaysia Airlines.

Boeing’s struggles largely stem from a dearth of deliveries in China and elsewhere. Regulatory issues and other delays continue to hold back shipments of several key models of the American aviation giant’s planes. Airbus leads Boeing in deliveries by a margin of 72 through the first five months of the year.

Boeing’s business in China has taken a serious hit in recent months. After being outcompeting Boeing in most of the Western hemisphere, Airbus is now beginning to advance their prospects in the East as well.

MRP originally highlighted a widening disconnect between Boeing and its Chinese customers earlier this year when China Southern Airlines – Boeing’s biggest customer in China – had removed more than 100 737 MAX jets from its near-term fleet plans, citing uncertainty over deliveries. Bloomberg reported that the aircraft would be excluded from fleet deliveries through 2024. The carrier expects to take delivery of 78 aircraft in total over the period, down from 181 in a previous forecast in March.

Where there is smoke, there is fire. Early this month, China’s “Big Three” state airlines pledged to buy a total of almost 300 Airbus jets, the biggest order by Chinese carriers since the start of the COVID-19 pandemic. Per CNBC, Air China and China Southern Airlines said they would each buy 96 A320neo-family jets worth $12.2 billios. China Eastern Airlines, meanwhile, said it would buy 100 planes of the same type, worth $12.8 billion. Deliveries will run from 2023 to 2027.

Days after that deal, the Global Times reported Airbus remains in talks for more deals with small to mid-sized Chinese airlines, specifically focused on the European manufacturer’s 100 to 150 seat A220 aircraft – a direct competitor to Boeing’s 737 model. The A220 has the highest proportion of Chinese components of all the Airbus aircraft models with a total of 15 Chinese suppliers contributing to its construction.

Bloomberg notes Chinese airlines and Hong Kong’s Cathay Pacific Airways Ltd. currently have 142 unfilled orders with Boeing, including deals for the 737 MAX, the yet-to-enter-service 777X, 787 Dreamliners. The problem is, all three of those jets have been plagued by assorted issues throughout the years that have helped to sour the American aviation giant’s relationship with China.

The debut of the 777X has been continually delayed to 2025 from an initial delivery date of 2020, costing the company billions of dollars. With the jet’s certification unlikely before late 2023, there is little certainty that this latest delivery projection can be relied upon.

Meanwhile, deliveries of Boeing’s 787 Dreamliner have largely been halted since October 2020 as Boeing and the FAA address various manufacturing defects on…