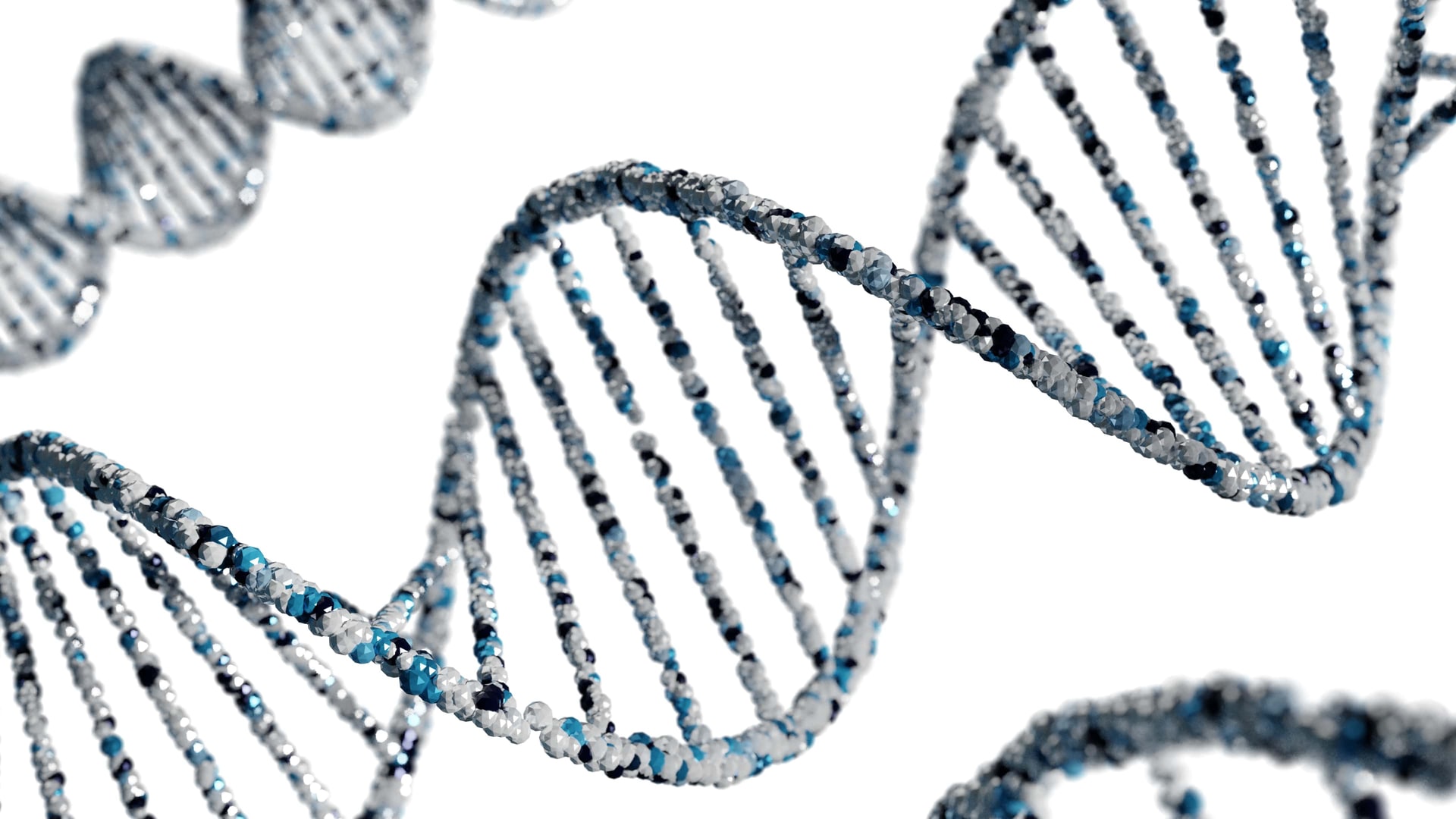 A decade after its discovery, an authorization of CRISPR drugs to be marketed in the US may only be a year away. Results from CRISPR Therapeutics and Vertex Pharmaceuticals’ ongoing trials of exa-cel, a one-time treatment targeting genetic blood disorders known as transfusion-dependent beta-thalassemia (TDT) and sickle cell disease (SCD), have consistently demonstrated 100% efficacy throughout the course of three years and 75 patients.

Additionally, in vivo CRISPR treatments from Intellia and Regeneron have continued to produce more trial data supporting the utilization of their NTLA-2001 therapy. As MRP noted earlier in the year, more advanced applications of CRISPR like base editing are gaining steam and beginning in-vivo trials as well.

A Decade of CRISPR and the Longest-Running Human Trial

At the end of June, the groundbreaking gene editing technology known as Clustered Regularly Interspaced Short Palindromic Repeats (CRISPR) surpassed the 10th anniversary of its creation. MRP has been closely following CRISPR and the ever-evolving methods by which it is implemented since 2018.

The first human trial utilizing CRISPR in the US started all the way back in 2019. The trial, focused on two blood diseases effecting millions of people, transfusion-dependent beta-thalassemia (TDT) and sickle cell disease (SCD), remains 100% effective to this day. Originally dubbed CTX001, and now called exa-cel, this specific treatment developed by CRISPR Therapeutics and Vertex Pharmaceuticals as part of a $900 billion agreement is a one-time treatment that genetically alters the patient’s own cells to produce the kind of hemoglobin found at birth, which isn’t distorted, allowing red blood cells to work properly.

MRP initially covered these trials in 2020 when a trio of patients, two with TDT and one with severe SCD, saw benefits from one-time treatment with the experimental CTX001. After a follow-up of five to 15 months, all three patients are free from their once-routine need for blood transfusions and painful events that came with their disorders. “The preliminary results… demonstrate, in essence, a functional cure for patients with beta thalassemia and sickle cell disease,” team member Haydar Frangoul of  Sarah Cannon Research Institute said at the time.

That was a bold statement to make. But new results from the same trial, which now includes 75 patients treated, showed the therapy has continued to generate near perfect efficacy. Recently presented at the European Hematology Association Congress, New Atlas notes the data shows 42 patients suffering from TDT and 31 from SCD remained essentially cured of their ailments after 32.3 – 37.2 months after treatment. Two of the TDT patients…