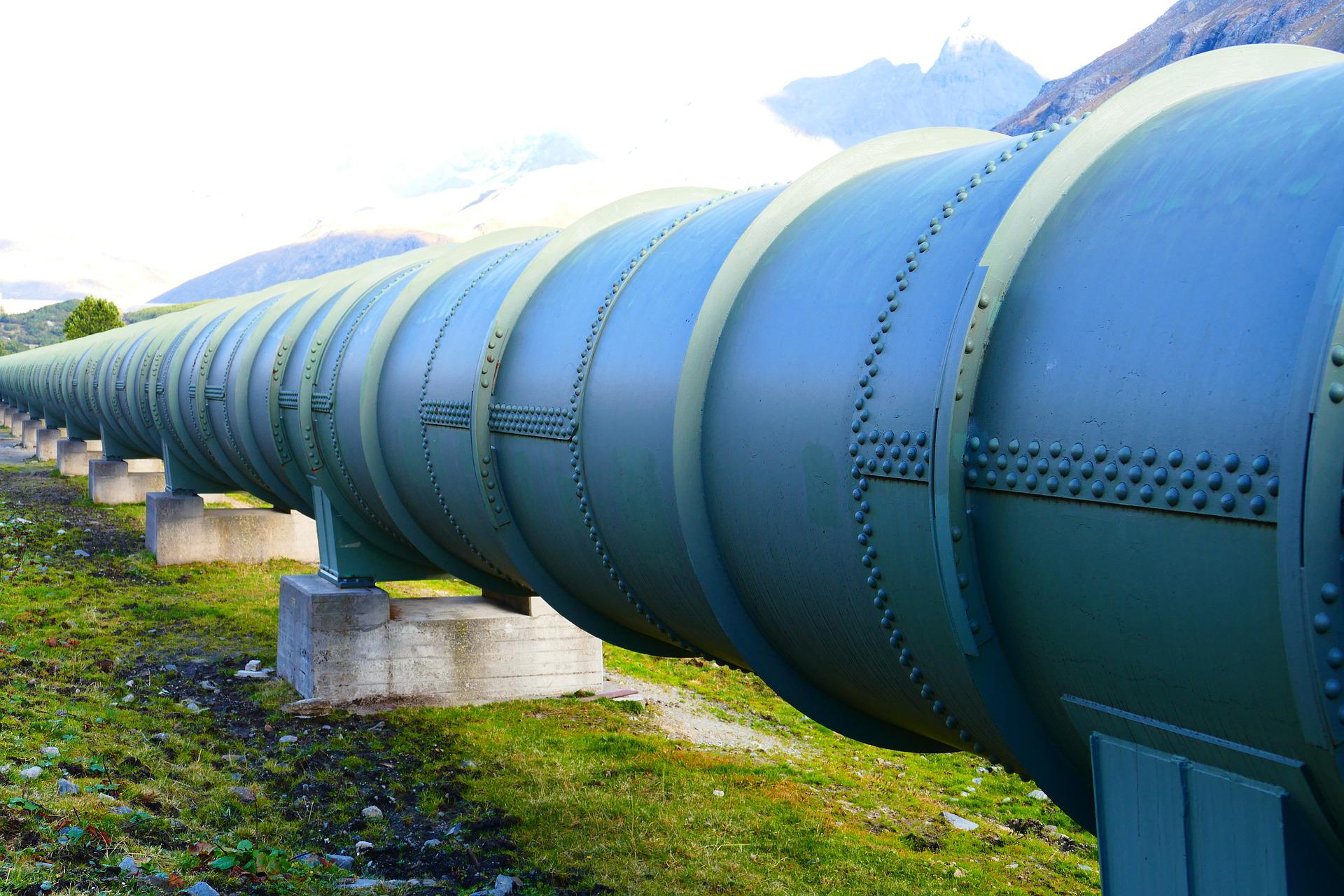 By McAlinden Research PartnersJuly 12, 2022No Comments

Nord Stream 1, the primary gateway for Russian gas into Europe shut down operations yesterday for a 10-day period of maintenance. The pipeline was the avenue of delivery for 55% of Germany’s gas supply last year, and many are increasingly skeptical that flows will return to their previous levels once works are completed. Further depressed gas flows could spell disaster for Europe’s largest economy and the rest of the continent.

Russia has been leveraging their dominance in the European gas market to gain a geopolitical advantage for nearly a year now. As they continue their invasion of  Ukraine, they can punish those assisting their adversary with increasing economic pressure. With the conflict in Ukraine expected to drag on for some time, the main concern for Germany and other European nations is the approach of winter, when gas will be absolutely necessary for heating homes and avoiding crisis.

Bloomberg noted last week that Nord Stream 1, which links Germany and most of Europe with Russia’s supply of natural gas, would shut for maintenance this week and halt all flows until July 21. Though all could go according to plan and flows could resume in 10 days’ time, Russia has already slashed flows through that major pipeline to just 40% of normal levels. Moreover, Goldman Sachs warns subdued throughput is likely to become the norm even after work on the pipe concludes.

MRP first recognized the potential for Russia to leverage the Europeans’ material reliance on their energy exports in Autumn 2021 – long before Russia had officially begun their invasion of Ukraine, but just after the former had begun amassing troops along its western border. At the time, we specifically noted a 77% drop in Russian gas supplies travelling through the critical Yamal-Europe pipeline. By December, it was obvious that thinning gas flows from Russia to Europe were becoming more deliberate and threatening.

Just about a month into Russia’s invasion of Ukraine, Reuters reported physical gas flows through the Yamal-Europe pipeline at Germany’s Mallnow point had fallen to zero. Though gas continued to flow through the Nord Stream 1 pipeline, we noted those shipments could potentially be impacted if European nations do not comply with Russia’s new demand that “unfriendly” nations pay for their natural gas exports in rubles; a demand with which European gas companies have not complied.

In an Intelligence Briefing from last week, we noted that German gas giant Uniper SE entered talks with the government over…