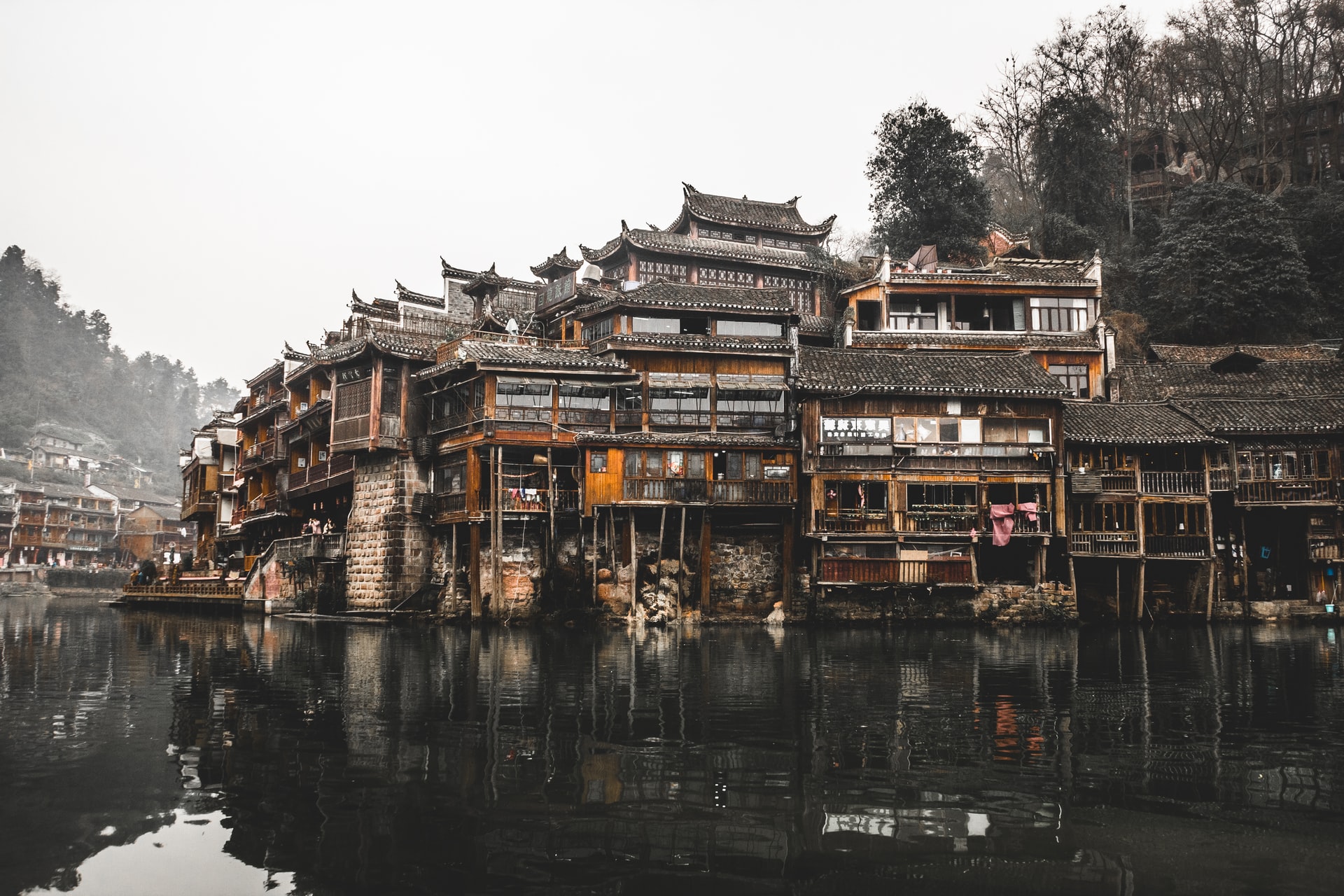 By McAlinden Research PartnersJuly 13, 2022No Comments

Several banks in China’s Henan province have frozen hundreds of millions of dollars’ worth of deposits since mid-April with little explanation to customers. Since then, protests have been building within the province, particularly in Zhengzhou – a city already hit particularly hard by the ongoing meltdown of China’s real estate market. Tensions reached a crescendo last weekend, resulting in what many are calling the largest mass protest in years at a PBOC branch attended by more than one thousand activists.

While the banks involved represent only a tiny piece of China’s vast network of regional banks, and an even smaller share of their overarching financial system, smaller institutions tend to be the banks lending to small and mid-sized firms, so their activity can be an indicator of the health of the economy. A suspension of withdrawals can also raise the potential for bank runs elsewhere in the country if depositors do not have their funds returned or are not reimbursed.

As many as 400,000 customers across China were unable to access their savings at the rural banks in Henan and Anhui provinces, according to an estimate in April by Sanlian Lifeweek, a state-owned magazine.

MRP’s coverage of the growing crisis began in early June with our Intelligence Briefing, Chinese Banks Struggle to Gain Footing Amid Slow Loan Growth and Rising Uncertainty. As of the end of May, Nikkei Asian Review reported that the amount of frozen deposits grew closer to 10 billion yuan ($1.49 billion) as protests begun to break out in the province.

Those protests, which Fortune Magazine called “the largest demonstration in years in China” have exploded into rare mass protests involving thousands of citizens. On Sunday morning, they gathered before the entrance of the…