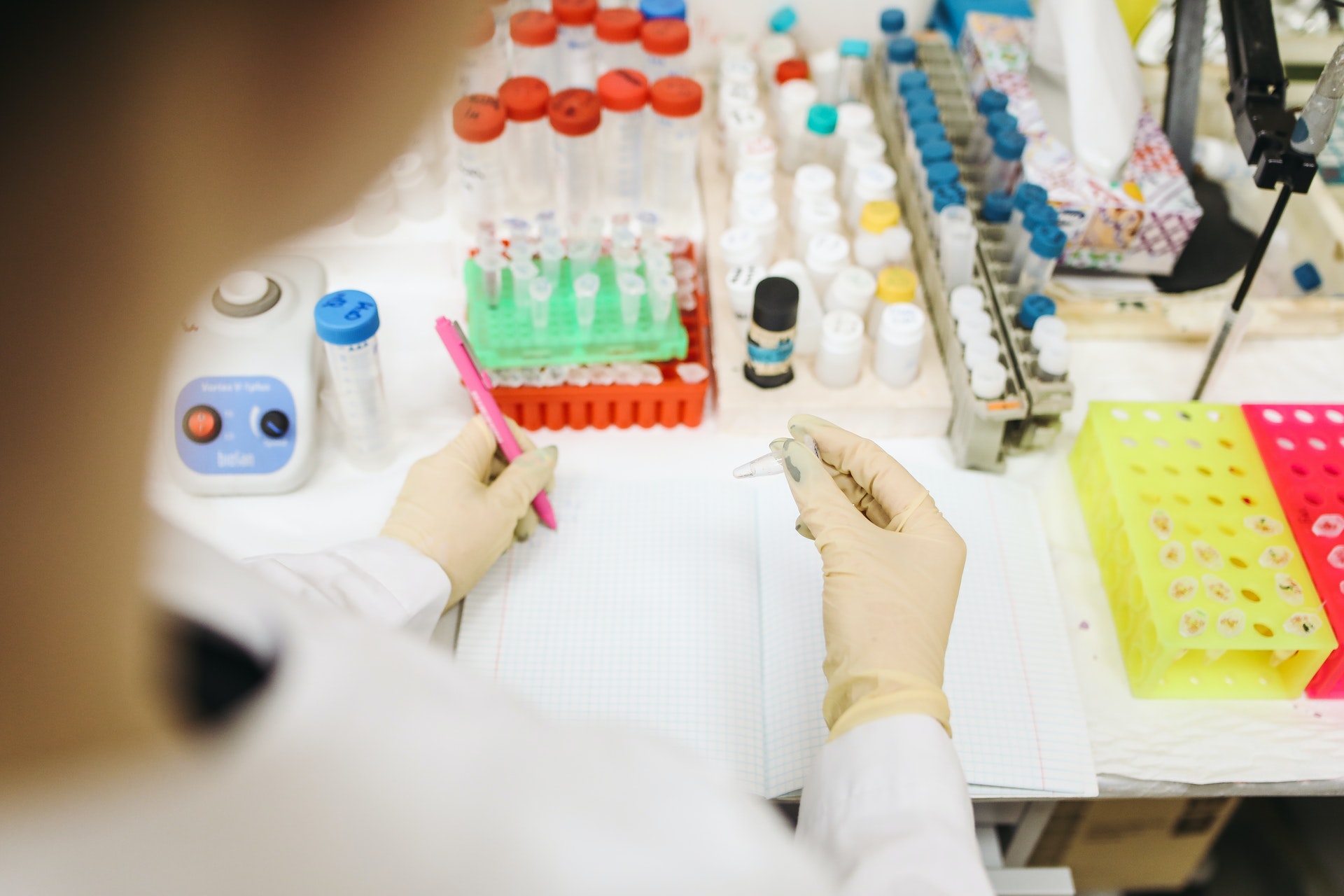 By McAlinden Research PartnersJuly 14, 2022No Comments

Last year marked one of the least active years for biopharma merger and acquisition (M&A) activity in a decade. The first half of 2022 was more of the same as larger firms remained patient, watching valuations of potential acquisition targets continually shrink amid a drawdown in public and private markets alike. That trend may be set to reverse course, however, as the biggest deal in 3 years may be announced soon, catalyzing the rest of the sector.

There is certainly no shortage of capital amid large pharmaceutical firms, collectively flush with hundreds of billions in cash reserves. Bolstering their pipelines will soon become a necessity, as a massive biopharma patent cliff is approaching that could threaten up to $180 billion in revenue.

Pharma, Flush with Cash, in a Race Against $180 billion Patent Cliff

Financial services firm Ernst & Young found that 2021 was one of the least active years for biopharma M&A in the last decade. At $108 billion, last year’s cumulative deal value was lower than the $128 billion recorded in 2020 and less than half the $261 billion seen in 2019, according to EY.

2022’s first half was not much better. Deal values were down by 58% and volume has decreased by 33%, according to PwC. However, a “flurry of deals” could characterize the second half for the pharmaceutical and biopharma industry. As MRP has previously noted, there is certainly no shortage of capital to go around in the biopharma space.

Jefferies analyst Michael Yee estimates that the combined market capitalization of all the biotech stocks valued at under $5 billion is around $350 billion. That compares to a combined cash balance among the top 20 biopharma companies worth over $300 billion. “We have reached a point where Big Pharma has so much cash they could basically buy the whole smid-cap universe,” Yee wrote.

At the end of last year, MRP highlighted a report from SVB Leerink analyst Geoffrey Porges and his team, estimating that eighteen large-cap US and European biopharmas will have more than $500 billion in cash on hand by the end of 2022. Porges said those 18 biopharma majors…