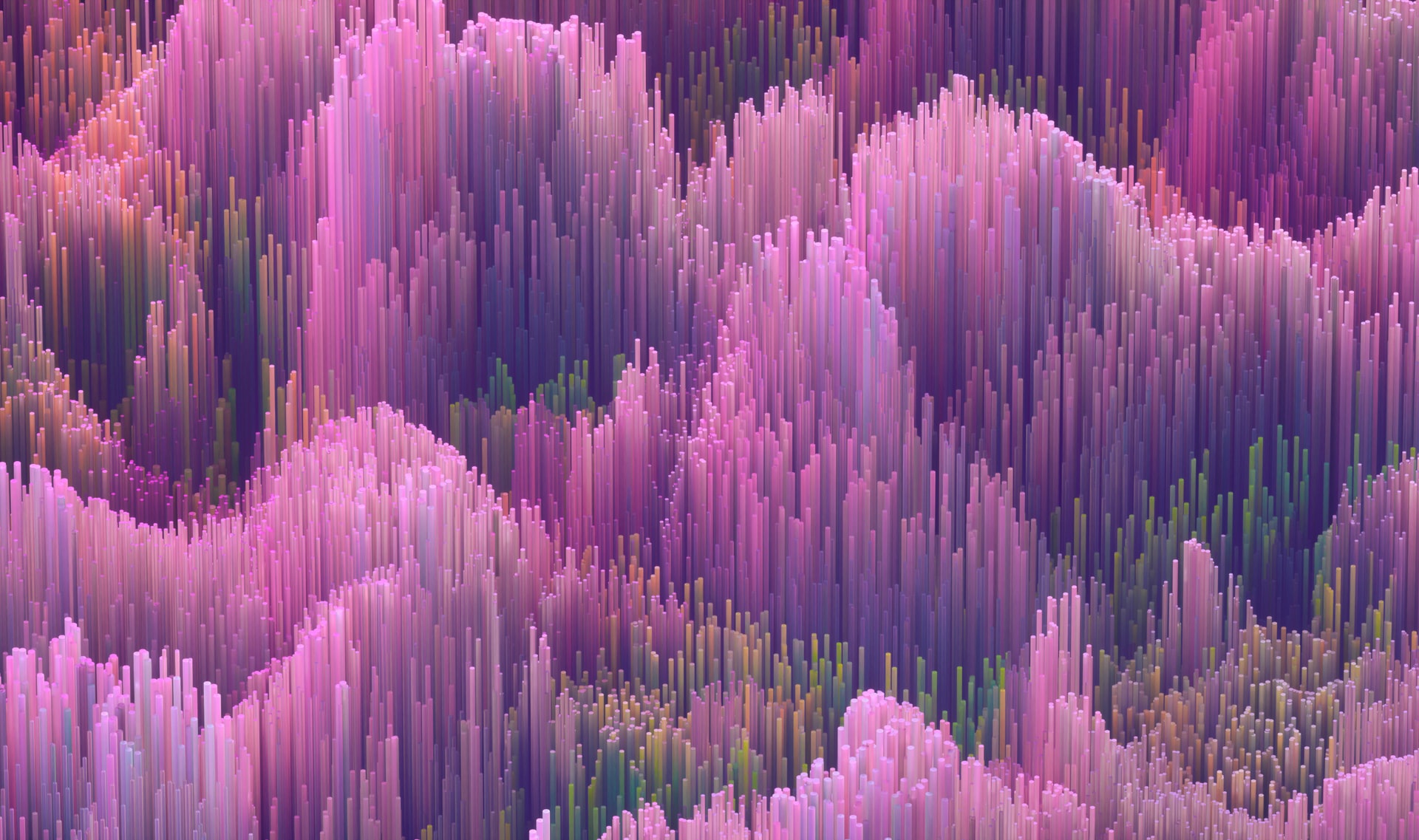 By McAlinden Research PartnersJuly 18, 2022No Comments

Psychedelic medicine, focused on alternative mental health therapies that utilize drugs like LSD, MDMA and psilocybin, is becoming increasingly popular among researchers, physicians, and legislators. Despite a federal prohibition on this class of drugs, a continual stream of studies and clinical trial data is bolstering the support psychedelics are receiving. For the first time ever, the FDA just approved a psychedelic medicine study using natural psilocybin instead of synthetic mushrooms.

New, bipartisan amendments to the National Defense Authorization Act for 2023 will direct US military spending toward research that will increase access to psychedelic treatment for veterans and active-duty service members with mental health conditions. Additionally, several state legislatures are in the process of creating ballot initiatives to legalize the medical use of psilocybin.

MRP has highlighted psychedelics several times throughout the past year. In particular, we first noted their ability to treat depression, anxiety, and post-traumatic stress disorders in May 2021. Around that time, trial results across several studies had begun to prove the medicinal value of LSD, MDMA and psilocybin is even greater than previously thought.

A paper from the Multidisciplinary Association for Psychedelic Studies, cited by Forbes, found that 67% of participants who received three treatments of MDMA assisted therapy no longer qualified for a PTSD diagnosis, while 88% experienced a clinically significant reduction in symptoms. The study recruited 90 PTSD patients and was done over an 18-week period.

A newer study, produced earlier this year by Johns Hopkins Medicine and published in the Journal of Psychopharmacology, found that substantial antidepressant effects of psilocybin-assisted therapy may be durable for at least a year following acute intervention in some patients. Treatment response and remission among 27 patients aged 21–75 with moderate to severe unipolar depression were 75% and 58%, respectively, at 12 months and there were no serious adverse events judged to be related to psilocybin in the long-term follow-up period.

The Wall Street Journal notes the Food and Drug Administration (FDA) approved the use of a drug similar to ketamine for treatment-resistant depression several years ago, and is expected to rule on an application for MDMA-assisted therapy in 2023. Meanwhile, the New York Times forecasts psilocybin to receive approval for depression from the FDA by the end of the decade.

The FDA recently green-lighted a study on psychedelics for the first time. As GreenEntrepreneur highlights, previous studies have been approved using synthetic mushrooms, but this latest approval will allow natural psilocybin and psilocin from mushrooms to be utilized by Filament Health Corporation, a clinical-stage company in the natural psychedelic medicine development business. Filament’s trial will…