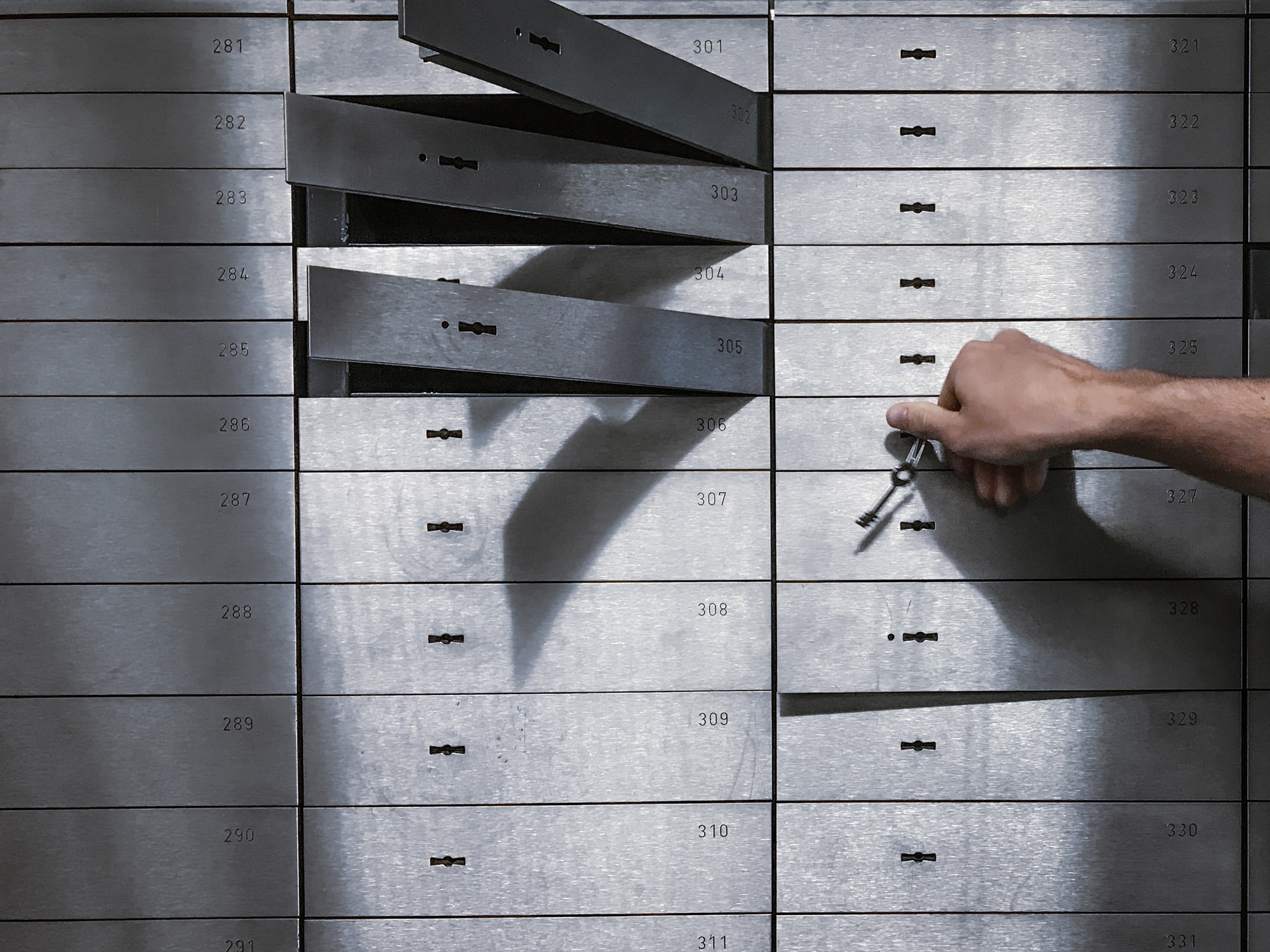 By McAlinden Research PartnersJuly 19, 2022No Comments

US banks’ second quarter results helped to map out an uncertain future for the financial sector. Trading revenues rose but could not come close to offsetting declines in investment banking activity. Investors widely expected a downturn in revenue that nearly cut profits in half for some, as reflected in widespread declines in share prices across the financial sector this year.

Banks no longer have massive loan loss reserves leftover from 2020 to bolster profits like they had throughout 2021. In fact, some banks are now beginning to spend hundreds of millions of dollars to rebuild their accounts for bad loans. Mortgage divisions across the financial sector were hit especially hard in Q2 due to rapidly rising mortgage rates. While lending did manage to pick up, several banks cited rising costs and inflation as the culprit for rising credit demand.

After a week of earnings reports from the US’s largest banks, the outlook for the financial sector appears to be full of mixed fortunes.

As the Wall Street Journal noted, it came as no surprise that bank earnings were broadly lower – in part because year-ago results were so strong. At the time, corporate deal making pushed banks’ investment banking divisions to big profits, but those dealmakers are largely sitting on the sidelines now. Additionally, 2021 saw banks releasing swathes of cash they had set aside for a wave of bad loans that never materialized during 2020. The release of these loan loss reserves, once worth as much as $50 billion, allowed banks to gradually claim them as profits throughout the course of the last several quarters.

MRP first noted this would be a major hurdle for financials going forward, creating a high bar for YoY comparisons, prior to Q3 2021’s round of bank earnings last October when the majority of banks’ loan loss reserves had been used up.

For instance, in Q1 and Q2 of 2021, JPMorgan was able to release more than $8 billion in loan loss reserves, boosting their profits significantly and shielding them from charge-offs. Throughout the first two quarters of this year, however, America’s largest bank by assets now appears to be taking on a more defensive position. At the last round of bank earnings, in April, The Wall Street Journal reported that JPMorgan surprised Wall Street by setting aside $900 million in new funds to prepare for economic weakness. In Q2, the bank increased reserves for bad loans by another $428 million.

Profit declined -28% from a year earlier to $8.65 billion, or $2.76 a share, falling short of a forecasted $2.89 EPS from analysts surveyed by FactSet. Revenue was projected to move higher by 4% to $31.8 billion. Instead, JPMorgan posted revenue of $30.7 billion. Barron’s notes the bank also suffered $657 million in net charge-offs. One bright spot was…