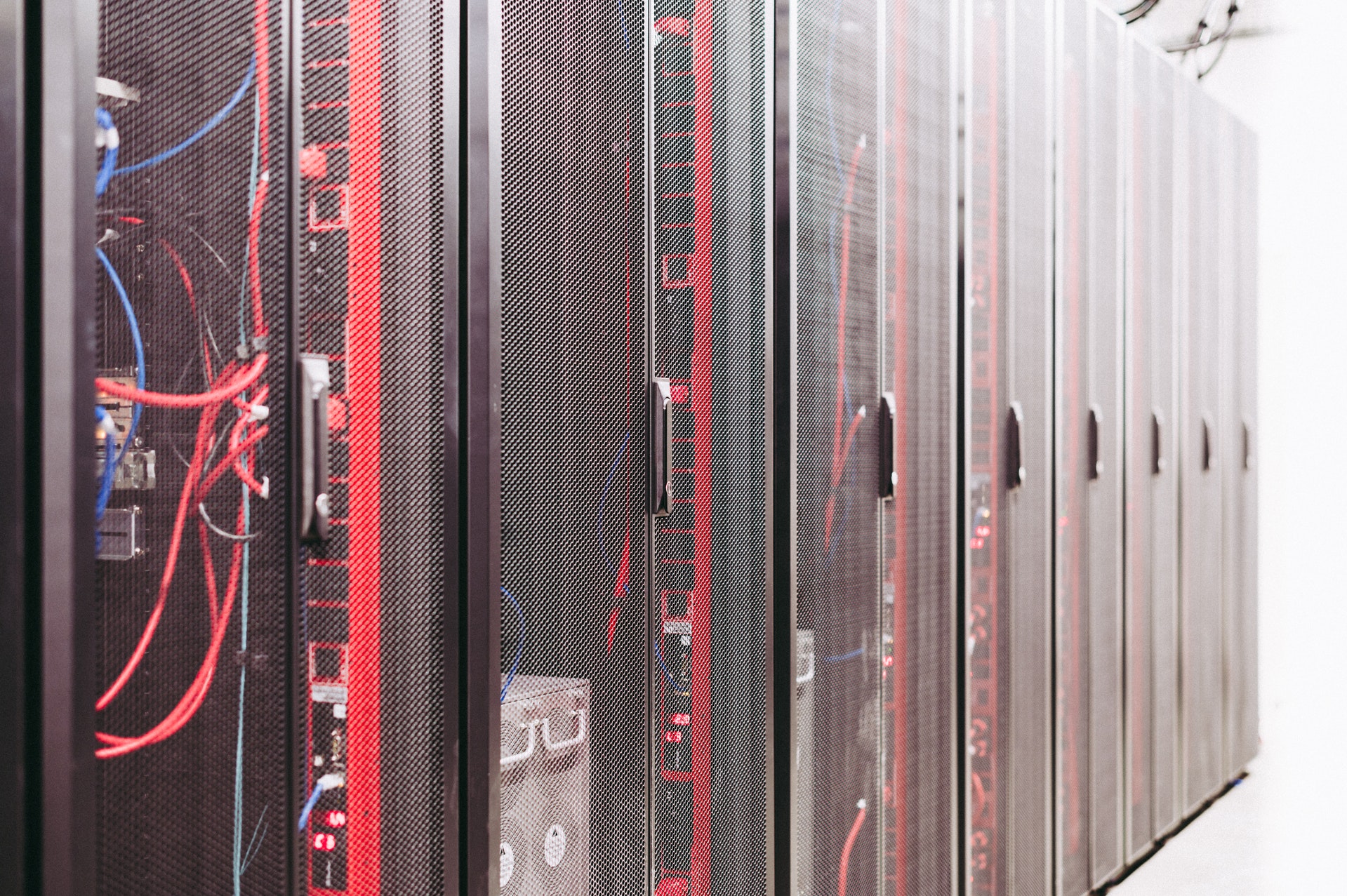 By McAlinden Research PartnersJuly 20, 2022No Comments

Despite a drawdown in the share prices of data center REITs, spending on facilities is booming this year. Several key REITs are now in the process of spending millions to expand their footprints. Cloud computing continues to be a major growth engine for the data center business.

However, not everyone sees rising demand for cloud computing as a positive for data center REITs. Famed short seller Jim Chanos has announced a large short position against these firms, claiming that dependence on public cloud providers will one day lead to the cannibalization of their margins. Since cloud giants like Amazon, Microsoft, and Google are in the process of building out their own data center infrastructure, the need for colocation services provided by third party data centers, and therefore the rates they’re willing to pay, may be diminished.

International Data Corporation (IDC) predicted last year that global data creation and replication will enjoy a compound annual growth rate of 23% over the 2020-2025 period. That’s good news for data-center real estate investment trusts (REITs), which are now so expansive, they account for 1.8% of all electricity use in the US.

Further research from Dell’Oro Group substantiates this conclusion. Per their data, the major hyperscalers (owners and operators of data centers where these horizontally linked servers are housed) and cloud providers are forecast to spend 25% more on datacenter infrastructure this year, totaling $18 billion, following record investments in the opening three months of 2022. The Register notes the top four cloud providers will expand their services to as many as 30 new regions this year.

At the end of 2021, MRP noted Oracle went all in on expanding their cloud ambitions, announcing a blockbuster acquisition of electronic-medical-records company Cerner Corp. Per the Wall Street Journal, Oracle paid roughly $28.3 billion for their all-cash purchase – its largest deal ever. Just last week, Reuters reported that Oracle had announced the opened its first cloud region in the Nordics in Stockholm, along with one in Milan, Italy. Those additions expand the firm’s data center presence to a total of 36 regions worldwide.

Oracle does not build out its own data centers, however, marking an interesting difference between itself and the so-called “Big Three” in cloud computing; Amazon Web Services (AWS), Microsoft Azure, and Google Cloud. Instead of maintaining its own cloud data center infrastructure…