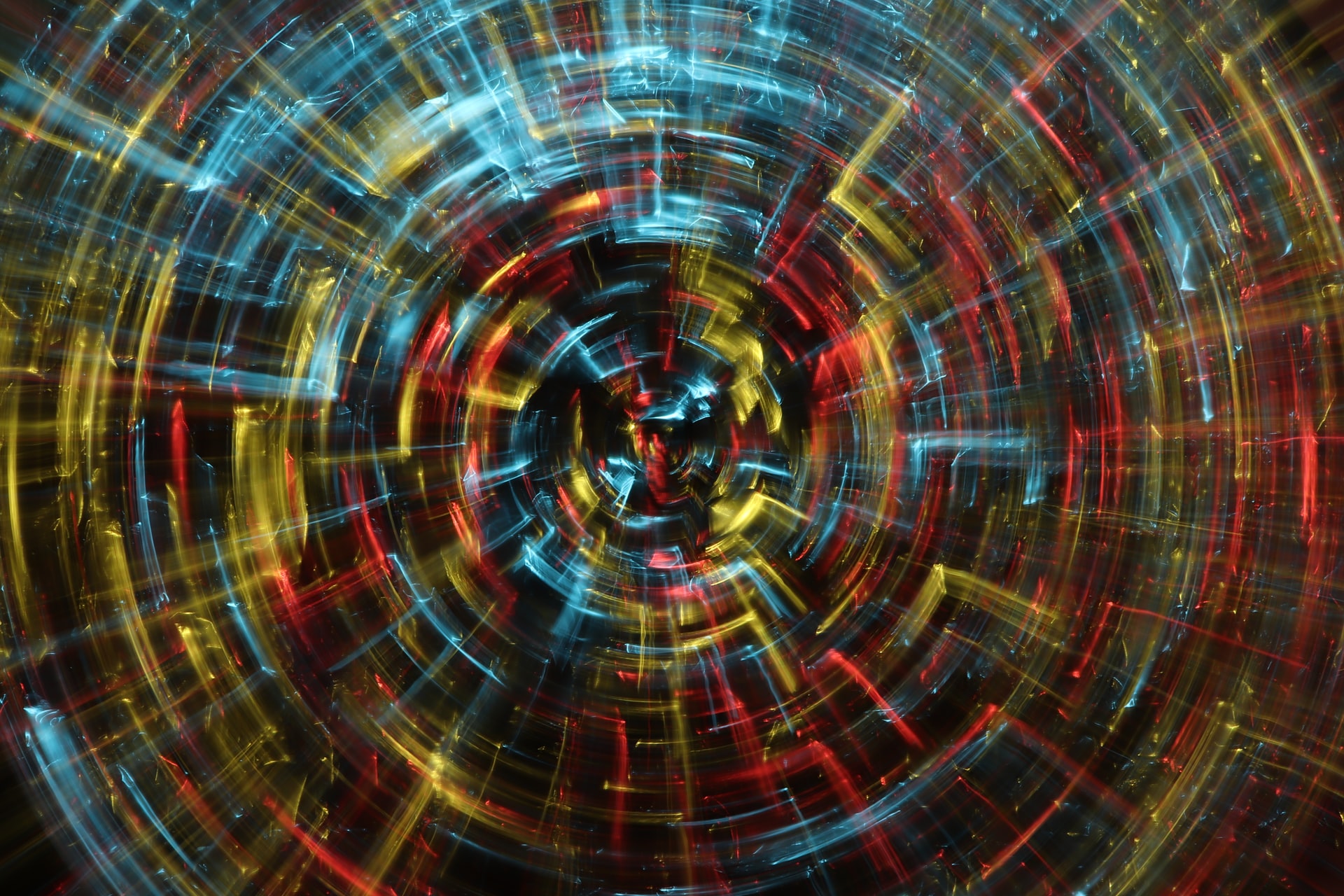 Cyberthreats Resistant to Economic Headwinds, Cybersecurity Spending Will Have to Keep Up

By McAlinden Research PartnersJuly 22, 2022No Comments

The number of cyberattacks are on the rise, but the average cost of each attack is increasing even faster. Billions of dollars are at stake every year for businesses exposed to cyberthreats and even with economic headwinds dampening growth, weaker spending on security could prove to be the costliest option if an attack is successfully executed. Rising volumes of claims are also increasing premiums for cyber insurance policies.

Survey data from Bloomberg and PwC show corporate cybersecurity spending is likely to rise this year. Meanwhile, private market activity, such as fundraising at VC-backed startups, shows interest has not been meaningfully depressed by macroeconomic headwinds and financial market turmoil. In fact, lower valuations could spur a wave of acquisitions by big tech firms – like Google’s purchase of Mandiant – who recognize the growth potential of the cybersecurity industry.

New US government data shows cybercrime has been growing exponentially for half a decade.

In 2016, US businesses and public bodies were hit with a total of 19,060 incidents in the four major categories — ransomware, data breaches, business email compromise, and denial of service attacks — with a total cost of $470 million, per a Government Accountability Office (GAO) analysis of FBI reports.

In 2021, The Verge notes those totals jumped to 26,074 incidents, and the total cost was close to $2.6 billion; growth rates of 37% and 453%, respectively. A much steeper increase in costs versus instance of attacks indicates cyberattacks are not only becoming more common, but significantly more costly.

A recent analysis by fraud prevention and cybersecurity company SEON found that cyberattacks have nearly doubled since last year.

Though economic growth appears to be slowing globally, that is unlikely to deter cyberthreats. Spending on cybersecurity by businesses will have to keep pace. Cybersecurity Ventures expects global cybercrime costs to grow by 15% per annum over the next five years, reaching $10.5 trillion annually by 2025, up from a World Economic Forum estimate of $3 trillion in 2015.

Those rising costs have been a major issue for insurance companies with policies covering cyberattacks. Cyber insurance has been a saving grace for many firms, particularly those targeted by ransomware, but MRP warned last year that business model is bleeding profitability. As Fitch Ratings noted in 2021, the direct loss ratio (the percentage of insurance income from premiums that a company pays to claimants) for standalone cyber rose sharply in 2020 to 73%, the highest level recorded in the six years that separate cyber data were included in financial reporting.